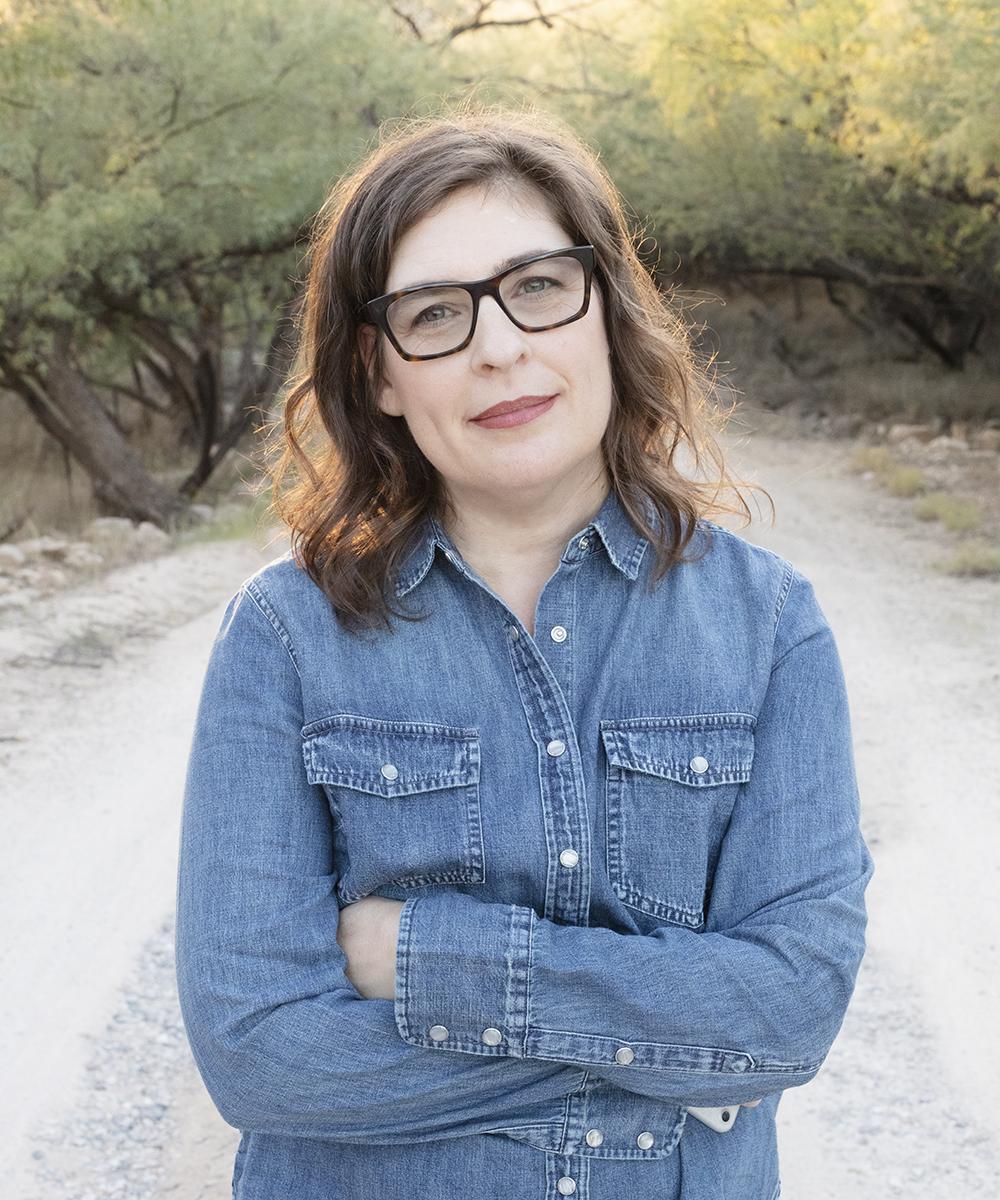 Jackie Alpers is an award-winning professional food photographer and the author of two cookbooks; Taste of Tucson: Sonoran-Style Recipes Inspired by the Rich Culture of Southern Arizona and Sprinkles!: Recipes and Ideas for Rainbowlicous Desserts.

She is the recipient of numerous awards from American Photography, The Photographer’s Master Cup, ASMP and the International Photography Awards (Lucie’s). In 2004 she received the the Black & White Spider Award’s, Merit of Excellence, and in 2001 was awarded a bronze medal from the London Photographic Awards. 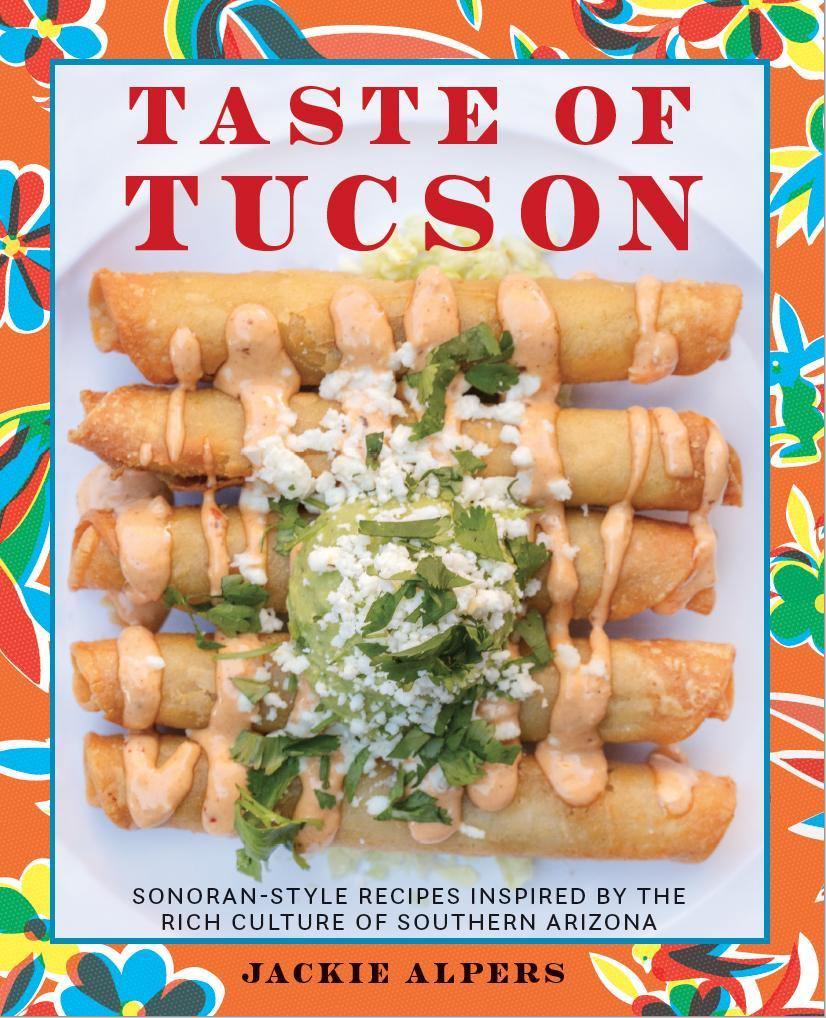 Taste of Tucson: Sonoran-Style Recipes Inspired by the Rich Culture of Southern Arizona

A cookbook dedicated to the foods inspired by the region's beauty and diversity, Taste of Tucson discovers through recipes and photos the unique mix of cultures that create Southern Arizona's incredible Sonoran-style cuisine. Award-winning photographer and cookbook author Jackie Alpers shares her own inspired recipe creations in this book as well as recipes for her favorite restaurants' dishes, while incorporating the history of the region, the mysticism and lore, and how it has contributed to the food of the people who live there. Building from tried-and-true basics and tutorials on tacos, enchiladas, carne asada, and huevos rancheros, she divulges secrets to making the Tucson area's most unique Sonoran style savories and sweets, including Chicken Mole Amarillo, Adobo Pulled Pork, Red Pozole, Dark Chocolate and Coffee Figgy Pudding Cakes, and more.
For cooks of all levels, from anywhere in the world who loves to dine on this Southwestern region's foods, this cookbook welcomes you to bring the Sonoran region's best and most iconic tastes into your own kitchen