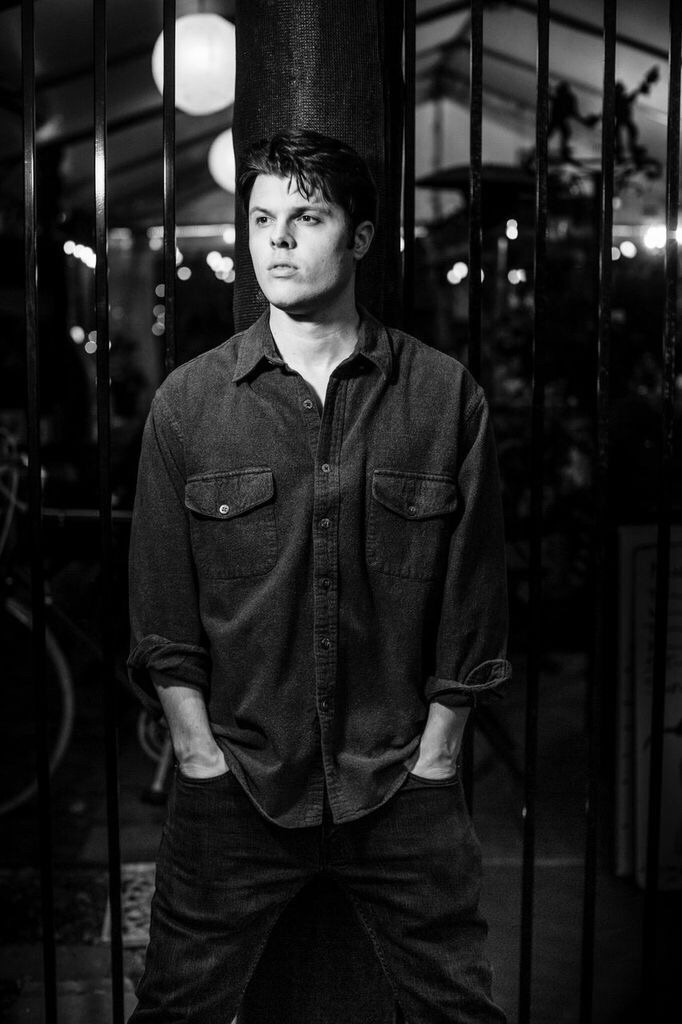 Jonathan LaPoma is an award-winning, best-selling novelist, screenwriter, songwriter, and poet from Buffalo, NY. In 2005, he received a BA in history and a secondary education credential from the State University of New York at Geneseo, and he traveled extensively throughout the United States and Mexico after graduating. These experiences have become the inspiration for much of his writing, which often explores themes of alienation and misery as human constructions that can be overcome through self-understanding and the acceptance of suffering.

LaPoma has written five novels, thirteen screenplays, and hundreds of songs and poems. His screenplays have won over 160 awards/honors at various international screenwriting competitions, and his black comedy script HARM FOR THE HOLIDAYS was optioned by Warren Zide along with Wexlfish Pictures (AMERICAN PIE, FINAL DESTINATION, THE BIG HIT) in July 2017.

LaPoma’s novels have been recommended by Kirkus Reviews and Barnes and Noble (B&N Press Presents list), have hit the #1 Amazon Bestseller lists in the “Satire,” “Urban Life,” “Metaphysical,” “Metaphysical & Visionary,” and “Religious & Inspirational” Kindle categories (USA, Canada, and Australia), and have won awards/honors in the 2018 Eric Hoffer Book Award, the 2016 and 2017 Florida Authors and Publishers Association President’s Awards, and the 2015 Stargazer Literary Prizes. He lives in Mexico City. 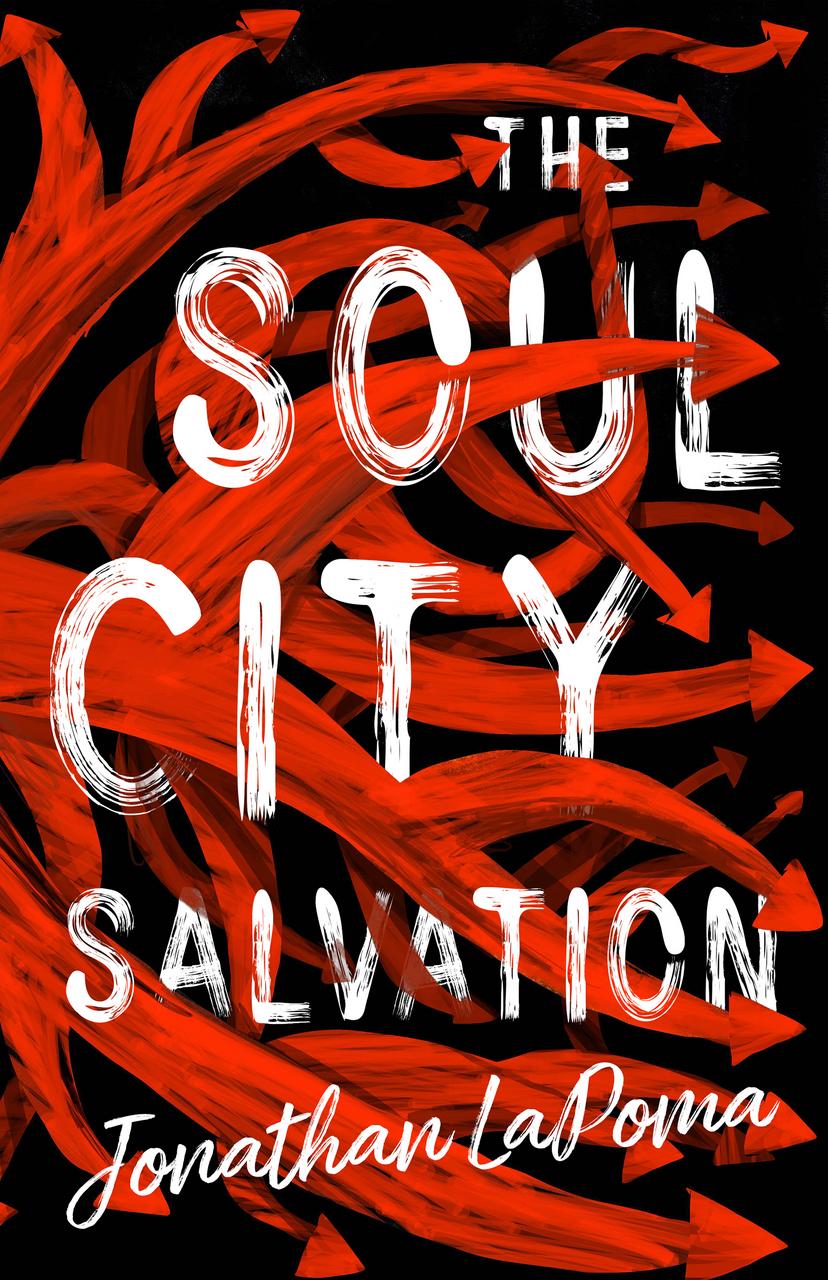 Ten months—that’s how long 26-year-old writer and aspiring actor Jay Sakovsky decides to stay in the beach town of Soul City, CA, to save up cash by teaching and overcome his anxiety before moving south to Hollywood.

But after several “friendly” chats with the vice principal at the school about hangover sweats and black eyes from barroom brawls, Jay sees a therapist who helps him connect his self-destructive behavior and creative blocks to his undiagnosed OCD, setting him on a ten-year healing journey that drives him to near madness as he explores the limits of his heart, creativity, and psyche.

*The Soul City Salvation is the fifth book in a loosely-linked series, with Hammond, The Summer of Crud, Understanding the Alacrán, and Developing Minds: An American Ghost Story as books one-four. Each novel can be read independently of the others.

The Summer of Crud