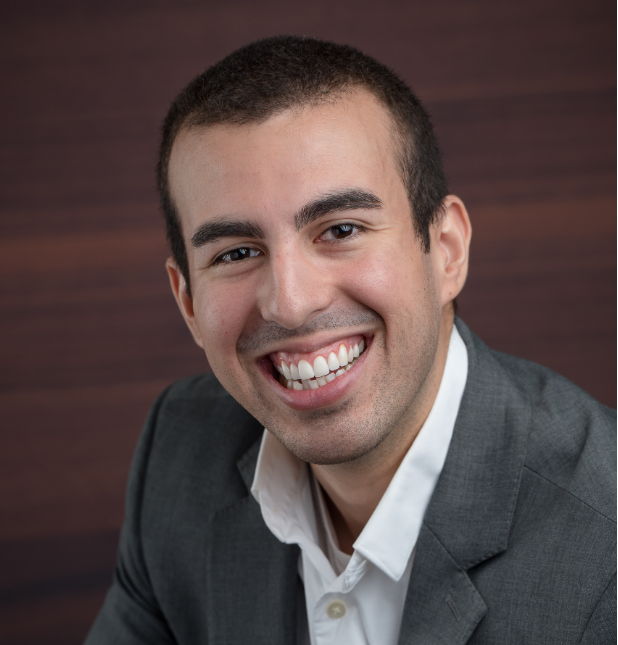 David Ramos is the author of over 20 books. His educational background in both Classical History (Cleveland State University) and Religious Studies (Princeton Theological Seminary) has aided him in writing works his audience reviews as "eye-opening," "deeply researched," and "extremely well-written." To date, his books have sold over 250,000 copies worldwide. David lives in Cleveland, Ohio with his wife, Breahna.

You can learn more by visiting RamosAuthor.com. 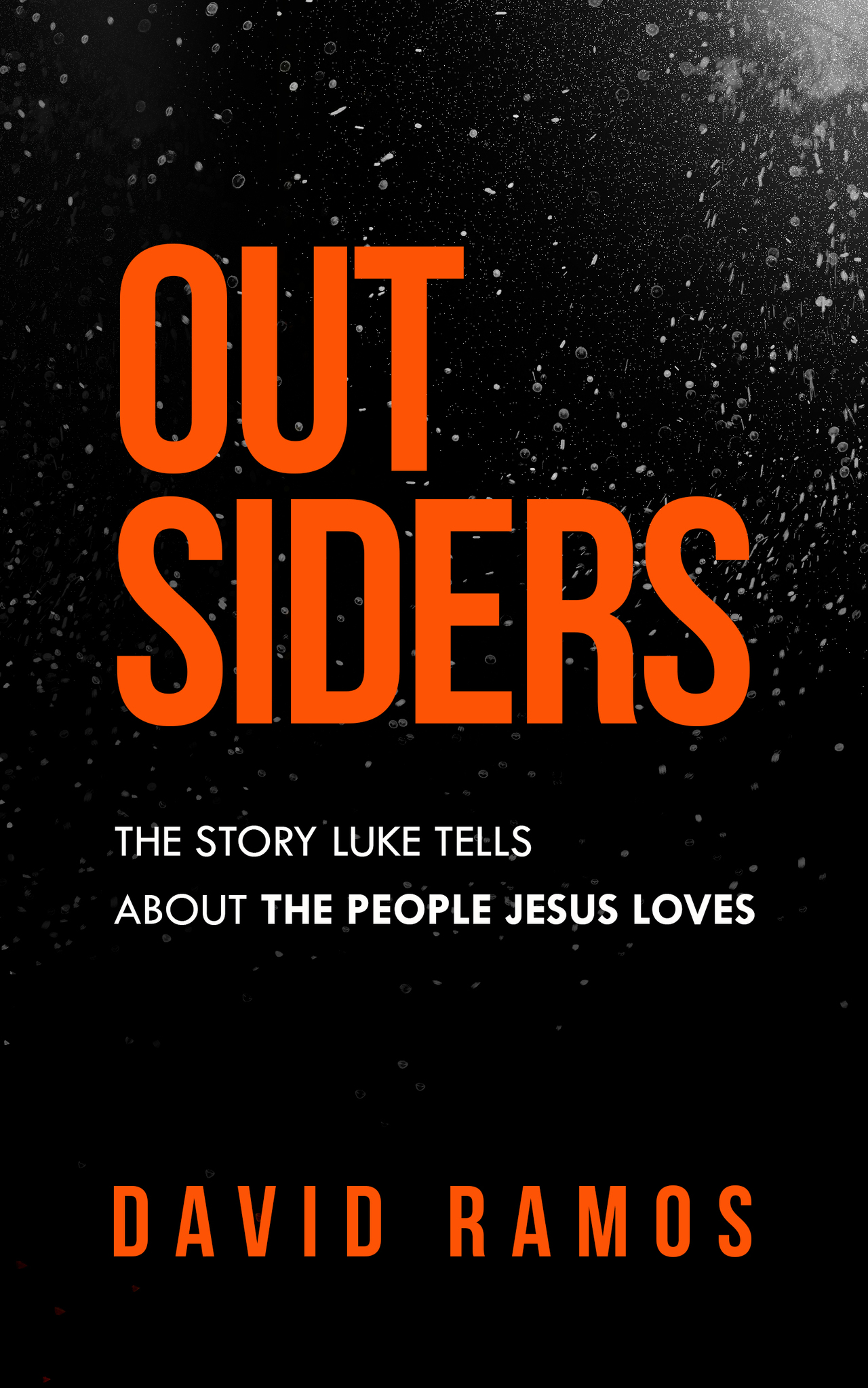 Outsiders: The Story Luke Tells About The People Jesus Loves

Each Gospel in the New Testament aims to accomplish something unique.

Matthew: to show Jesus as the Jewish Messiah and the fulfillment of every promise.
Mark: to get every person swept up into the drama of God’s coming kingdom.
John: to convey the scandalous love of a relentless God.
Luke has a different approach. Rather than simply learn about Jesus through his book, Luke wants his readers to develop a skill. A habit. Whereas Matthew, Mark, and John write to get us to see Jesus, Luke writes to get us to see as Jesus sees.

The subtle difference is a cosmic shift when played out in reality. Luke’s Gospel is less of a textbook to be studied and more of an invitation to be accepted. Therefore, we might say his purpose is the following.

Luke: to magnify the minority, as Jesus does.

There’s a modern analogy which I think parallels what Luke was trying to accomplish all those centuries ago when the world first began to be invaded by the kingdom of God.

When I was in grade school, my mom bought a picture for the wall in our basement. It was a repeating pattern of blue and green swirls interrupted by black and orange dots. She hung it right above the couch and then motioned for my brother and me to come stare at it.

As we stared into the very odd picture (which did not match anything else of my mom’s “style”), mom stared back at us. She was just waiting there, anticipating some reaction. Not wanting to disappoint, I told her “yeah mom, I really like it – all the blue and stuff”.

“No” she replied, “what do you see in the picture?” I literally had no idea what she was talking about. Hadn’t I just stared at the picture for the last minute? What else was there to see?

Mom came over, placed her hands on the side of my head to direct my gaze, and told me to look into the picture. “Don’t just look at the swirls” she said, “what are the swirls hiding?”

So I concentrated and stared as hard as my little brain would allow me to. And then…it happened. The picture shifted in my mind’s eye. I started to see the outline of a horse. Just barely at first. But then I got it. I saw the picture beyond the picture.

If you’ve never seen a stereogram (which is the name for this optical illusion), it can be pretty frustrating the first time you try to break through the patterned image. But once you do, once your brain makes the shift between what is out in front and what is underneath, it’s almost impossible to go back. You see the hidden image every time. Your brain adjusts to the new pattern. The deeper picture.

This is what we find in Luke’s Gospel. A stereogram in writing form. On the surface, another perspective of the same Jesus stories. Beneath, an invitation to do everything differently. To see and act and spend and fight and preach and serve in a whole new way.

So how does this radical shift take place? Not by explaining to us a what, but rather, by introducing us to a who.

Welcome to the story Luke tells, about the people Jesus loves…