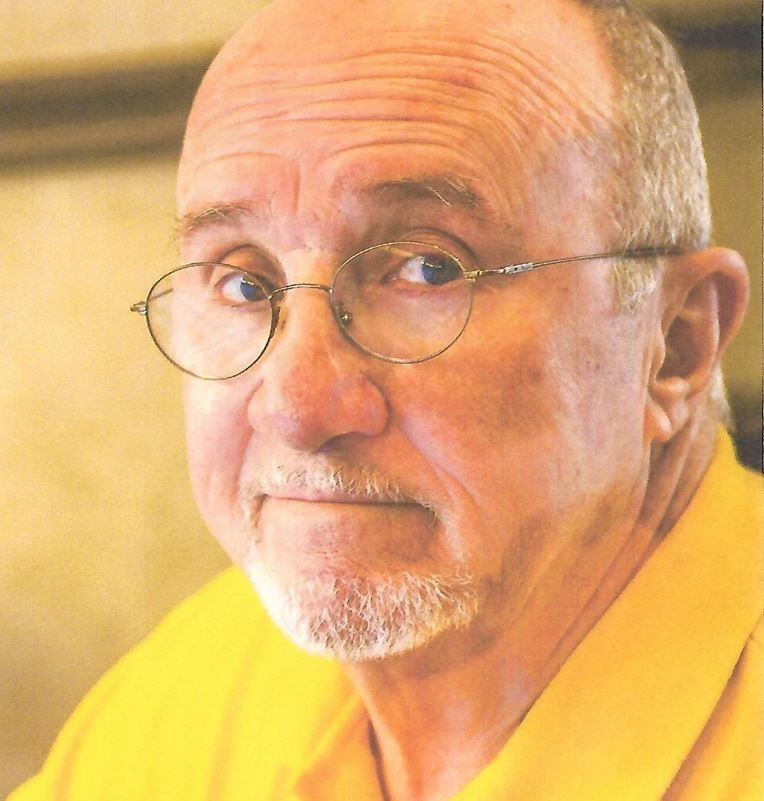 Trenton, New Jersey native Bob Stockton left high school in 1957 to join the Navy, where he served for 20 years, sailing the seven seas. His duty assignments sent him to serve aboard destroyers, diesel electric submarines, aircraft carriers, auxiliary vessels, reconnaissance attack squadrons and patrol gunboats in Vietnam. Bob, who retired as a chief petty officer, went on to receive undergraduate and graduate degrees from the University of North Florida. Since retiring from the Navy, Bob has worked as a shipyard welder’s helper, epidemiologist, adjunct graduate instructor, small business owner, pharmaceutical trainer and international radio host. Beginning in 2010 Bob has self-published one memoir, two novels, three novellas and three short story collections.
Exposure to Agent Orange while in Vietnam led to the Veterans Administration declaring Bob fully disabled. He now lives near his three children and four grandchildren in Jacksonville, Florida. 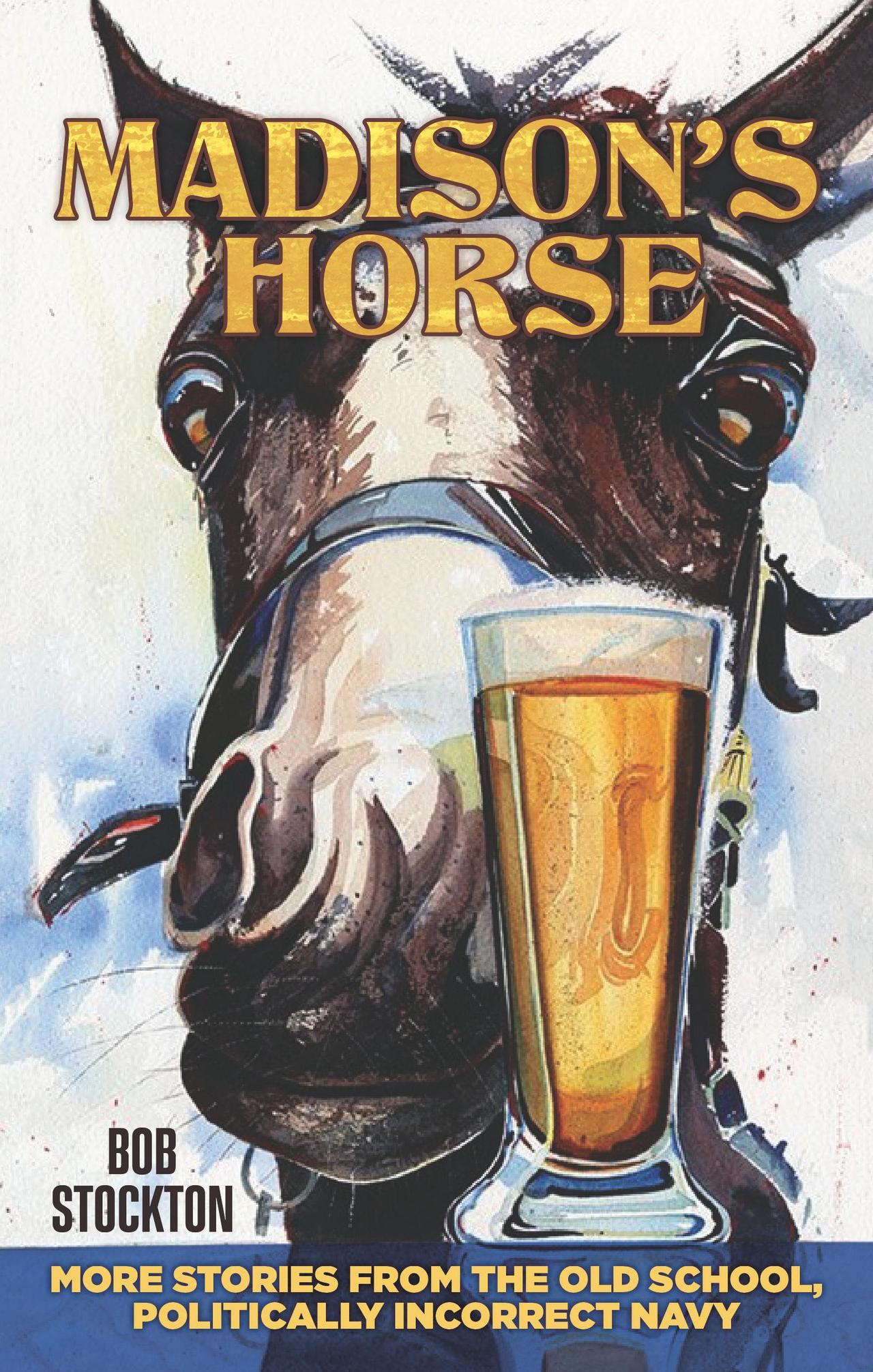 ~A submarine’s up close and personal encounter with a snoozing whale.
~A dilapidated bread truck forging fearlessly ahead in a blizzard.
~A beautiful and enigmatic waitress who lived her life on her own terms.
~An alcoholic horse who refuses to leave a bar.

Twelve stories that cover the emotional spectrum from hilariously funny to tragic are found in award-winning storyteller Bob Stockton’s tenth book, Madison’s Horse: More Stories from the Old School, Politically Incorrect Navy.
Madison’s Horse gives the reader another sampling of Bob Stockton’s retrospection from the U.S. Navy spanning three decades of the Cold War and Vietnam era, where young men went to sea, fought a war and came ashore after long periods at sea to let off steam in the ports of far-off and not so far-off lands.

Grab a cup of coffee, get comfortable and delve into the memories of an old school Navy veteran who has a unique flair for spinning a ripping good story.