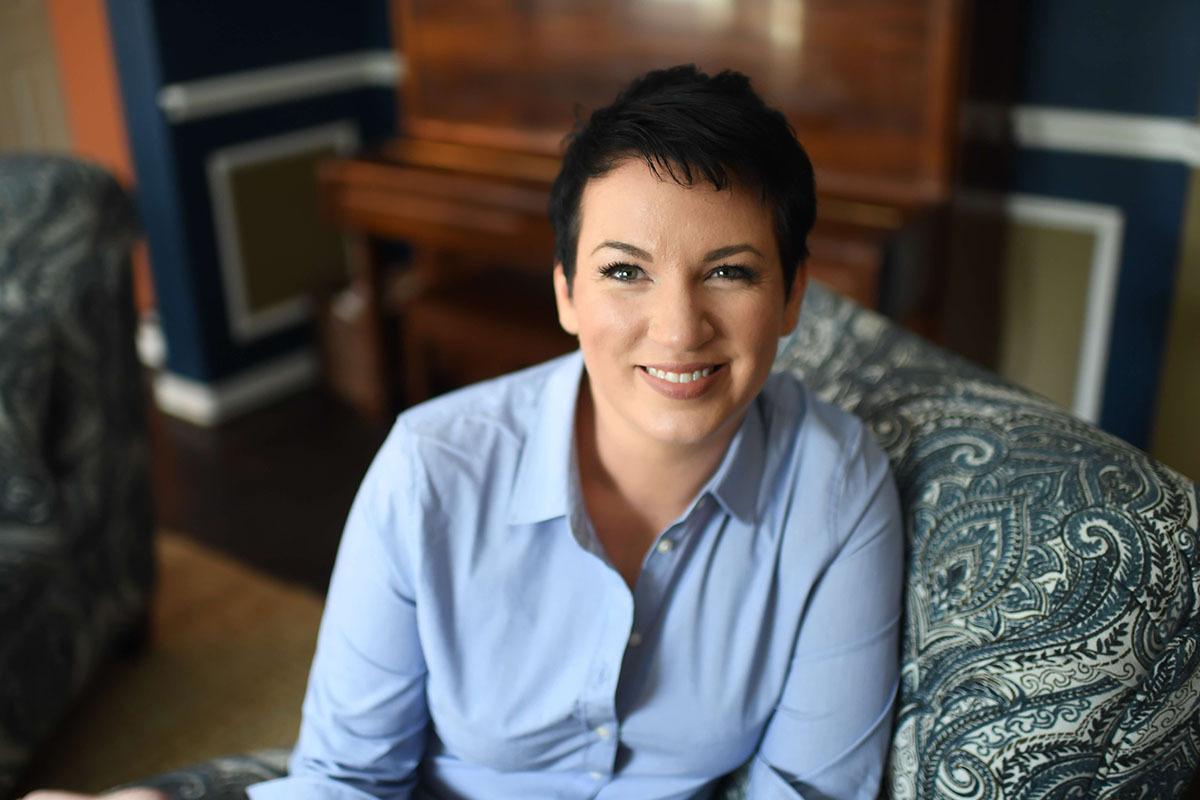 Liliana Hart is a New York Times, USA Today, and Publisher’s Weekly Bestselling Author of more than sixty titles. After starting her first novel her freshman year of college, she immediately became addicted to writing and knew she’d found what she was meant to do with her life. She has no idea why she majored in music.

Since publishing in June of 2011, Liliana has appeared at #1 on lists all over the world, and all three of her main series have appeared on the New York Times list. Liliana is a sought after speaker, and she’s given keynote speeches and workshops to standing-room-only crowds from Hawaii to New York to London.

Liliana can almost always be found at her computer writing, or hanging out with her real life hero, Scott Silverii. They call Dallas home, and have five children. 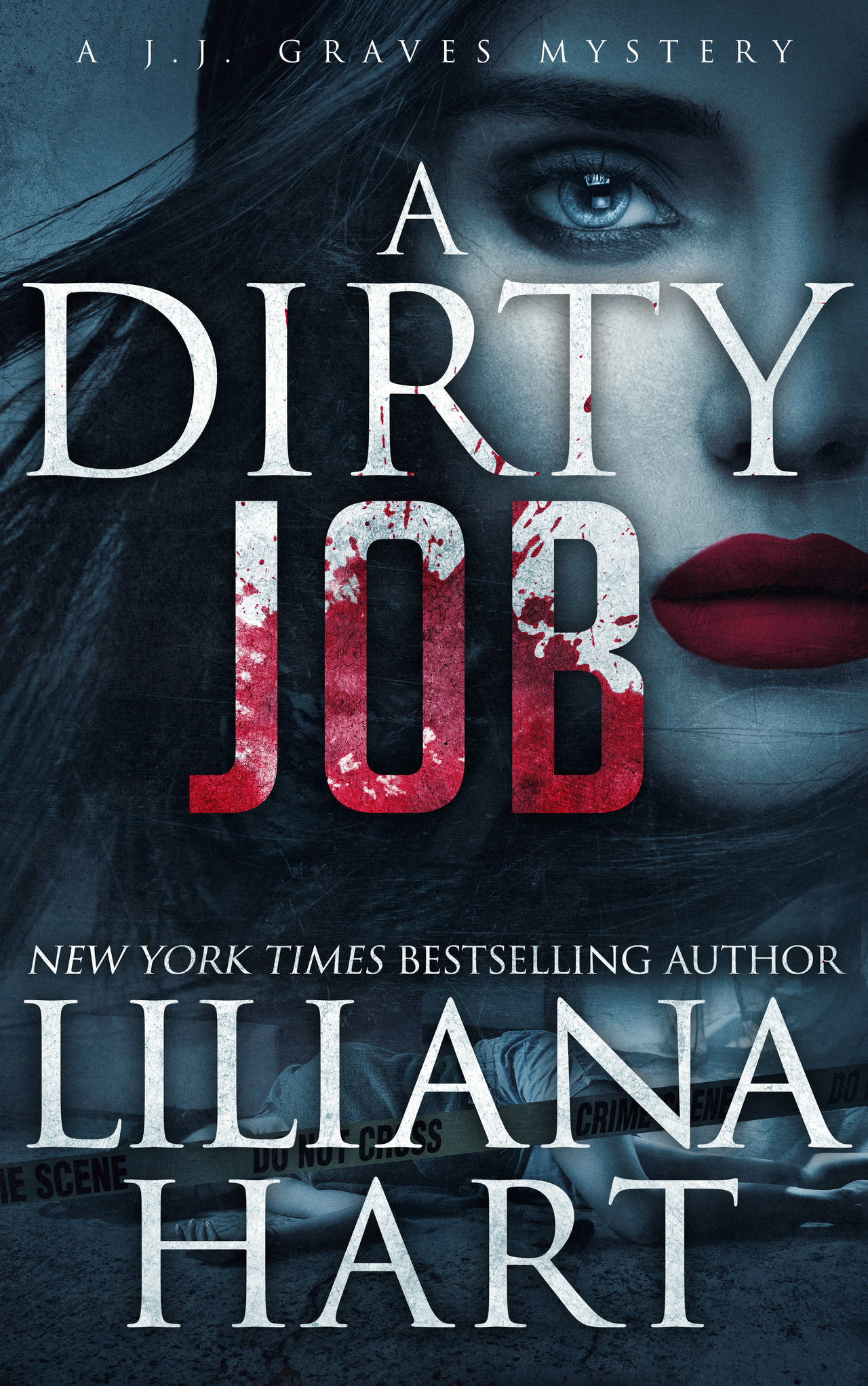 In this gripping new installment from the New York Times bestselling series, JJ Graves fights for the dead—giving them a voice when no one else does—and brings them justice in death.