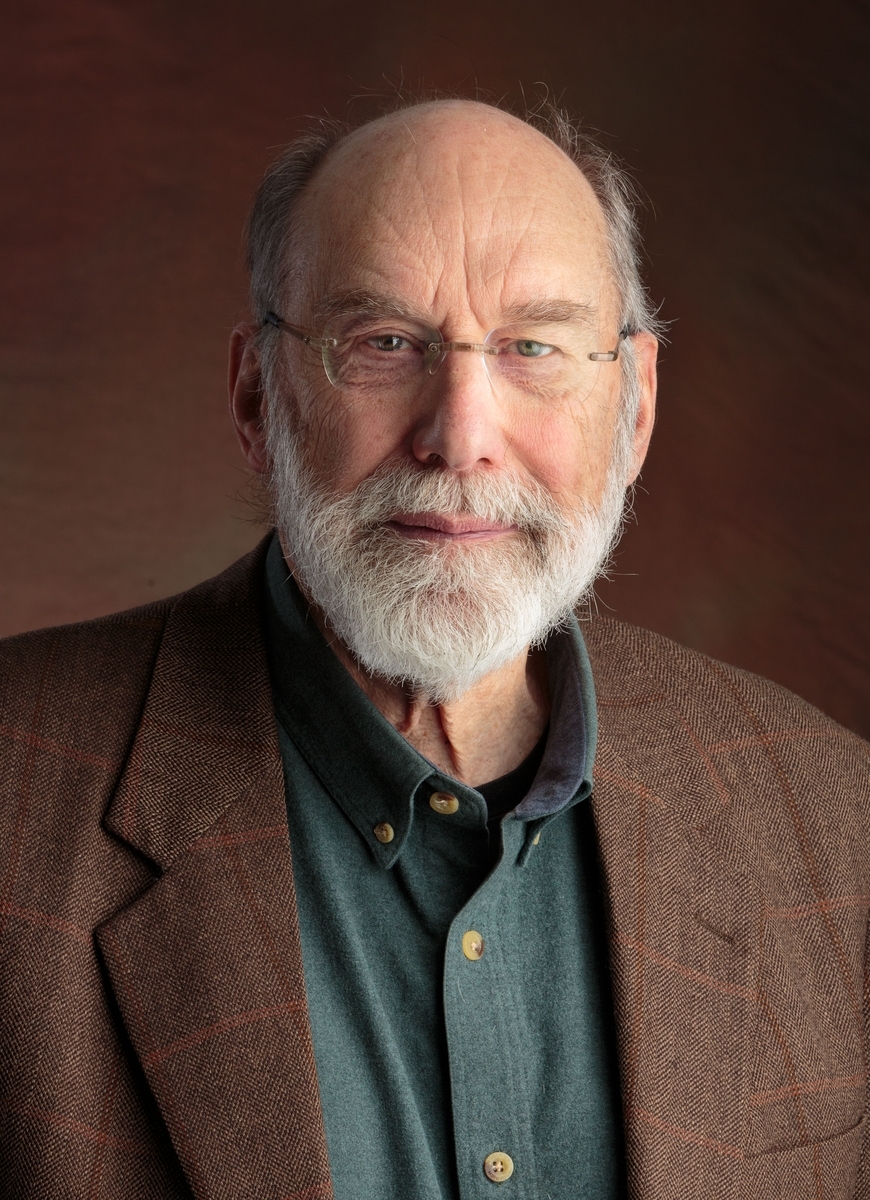 Jack Heinz has published in Harper’s, Sports Illustrated, the Hudson Review, and Adirondack Life. He has also written essays for catalogues of art exhibits, liner notes for a three-CD album of jazz, and numerous articles in professional journals. His scholarly books have been published by the university presses of Harvard, the University of Chicago, Northwestern, and the University of Illinois. He was the executive director of the American Bar Foundation and is now a research professor emeritus there. He is also the Owen L. Coon professor emeritus at Northwestern University’s Pritzker School of Law and an affiliated scholar of Northwestern’s Institute for Policy Research. He was an Air Force officer, serving in both the Pentagon and the White House.
He lives in Evanston, Illinois, and in Tupper Lake, New York, on the Stony Creek Ponds. 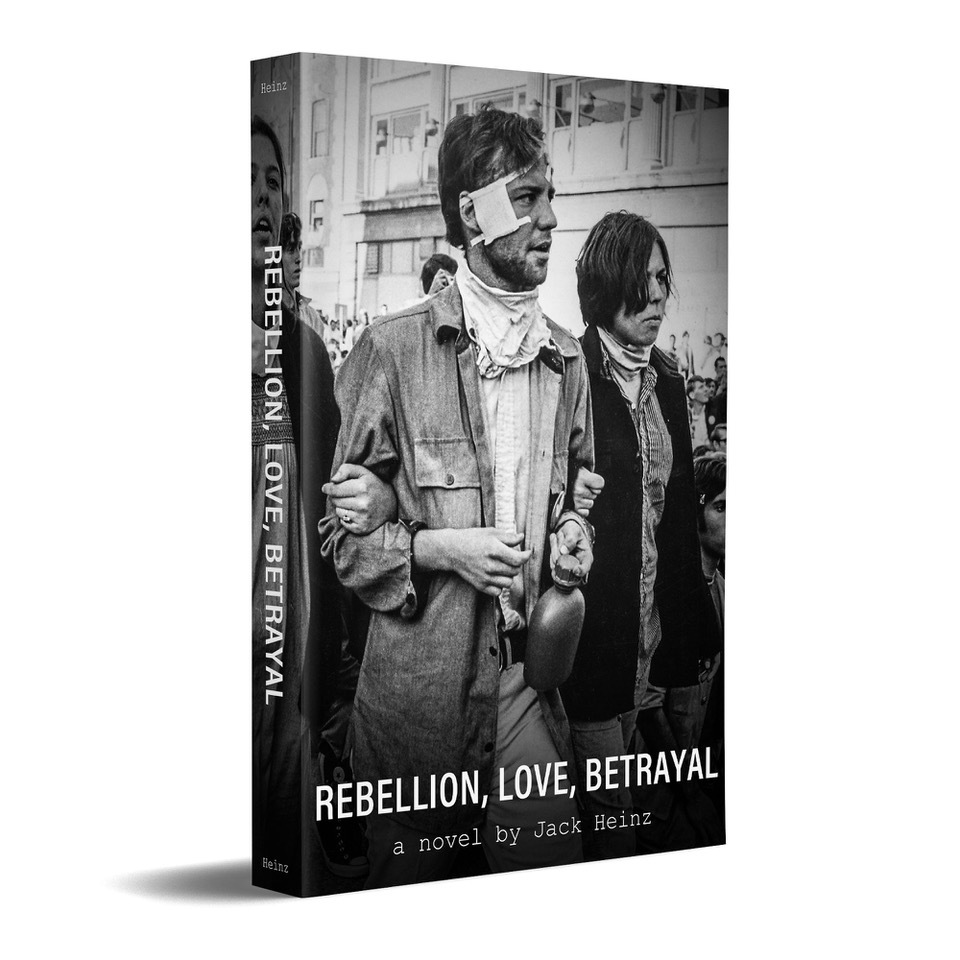 A 1967 protest march opposing the Vietnam War succeeds in penetrating the Pentagon. Student radicals are raising hell on the campuses. At the University of Michigan, a young CIA agent assigned to infiltrate student protest organizations meets Liz, an anti-war activist. They fall in love, which complicates the lives of both of them.
Actual events that figure in the novel include the 1968 Democratic National Convention in Chicago and the accompanying riots, the Weathermen's “Days of Rage”, the police killing of a Black Panther leader, and an explosion in a bomb factory in Greenwich Village. The characters in the novel, both the political dissidents and those opposed to them, need to decide how much violence they are willing to use, or how much it is politically wise to use. The dissidents realize that they are no longer talking about simply marching, carrying placards, making speeches, staging strikes. They see themselves as preparing to inflict pain. What is the effective strategy, or the moral strategy? Political plans are shaped by personal idiosyncrasy and affection, by public opinion and civic inertia, and, of course, by fate.