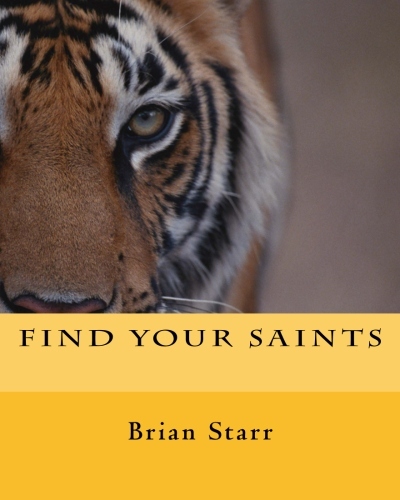 A book of about seven Saints. Each of those can be a person's ancestor. Then it is shown how to navigate from each of the Saints to hundreds more. Its Called Veneration. A Prayer such as MySurname married the line of NextSurname, married the Line of NextSurname, married the line of Saint Margaret of Scotland. In the book are seven easily found Saints. Saint Margaret, Blessed Charlemagne, Saint Judicael, Saint Brychan, King Arthur, Saint Raymond, and the Plantagenet Kings line and the Valois Kings Line. The book is targeted to genealogists and people of the cloth. From Saint Margaret there are navigations to over 60 more Saints, From Charlemagne over 140. From Judicael navigation to over 120 more Saints. Not really a book for reading, but a book to expand the heavens of someones mind who knows the Saints In Heaven Look Down from the Father.