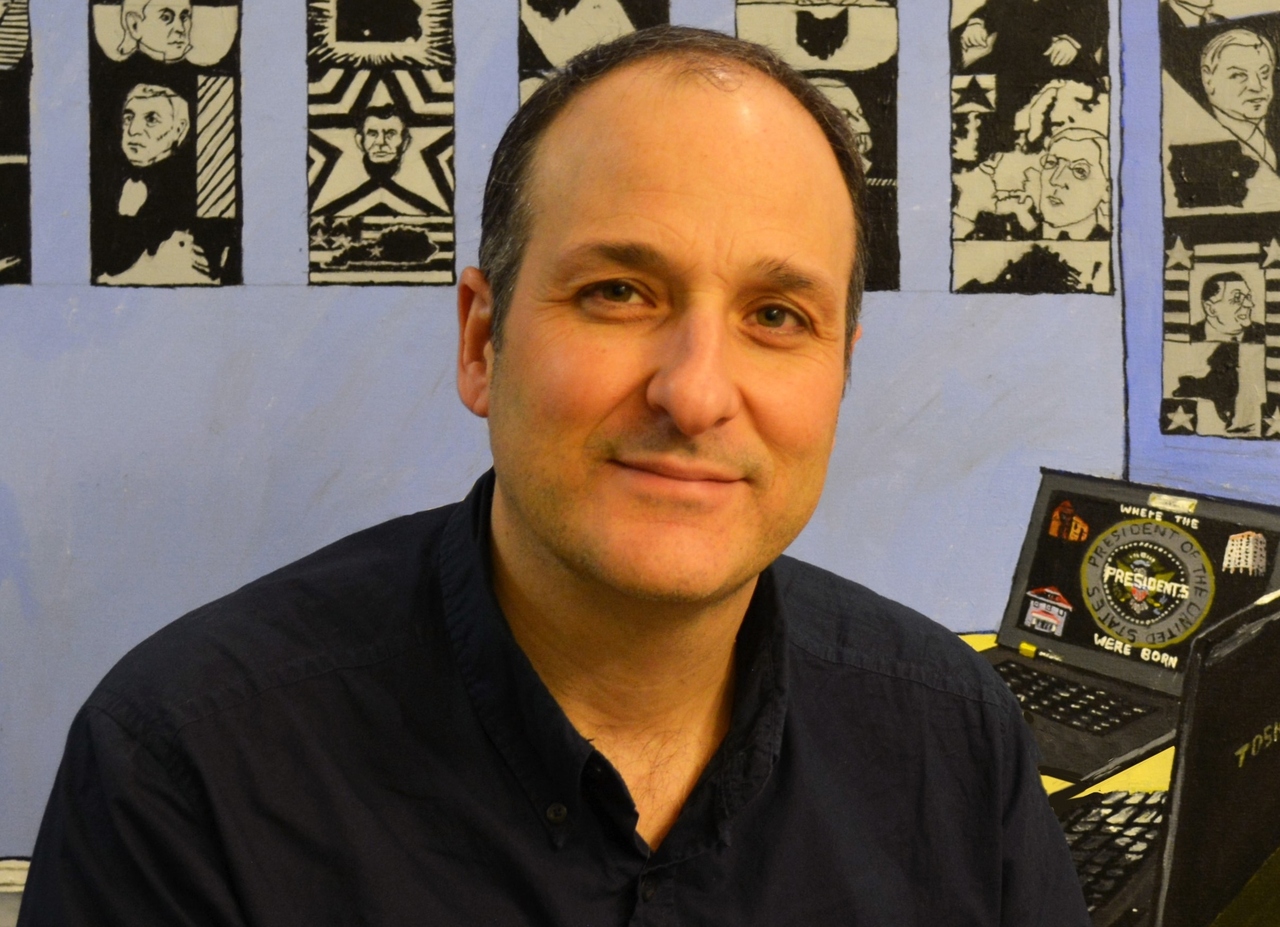 Louis L. Picone is the author of "The President Is Dead! The Extraordinary Stories of the Presidential Deaths, Final Days, Burials, and Beyond" (Skyhorse Publishing) and "Where the Presidents Were Born: The History & Preservation of the Presidential Birthplaces" (Schiffer Publishing). He holds a Masters in History and also teaches American history at William Paterson University in Wayne, New Jersey. Louis is a member of the Authors Guild, Mensa International, and the American Historical Association. He is also a trustee on the board of the Grover Cleveland Birthplace Memorial Association in Caldwell, New Jersey.

Louis has spoken widely on the topic of the presidents and the places we commemorate them, including at the Grover Cleveland Birthplace State Historic Site, Morristown National Historical Park, Sons of the American Revolution, the Chancellor Robert R Livingston Masonic Library (New York City), James A. Garfield National Historic Site, and the June 2016 international conference “U.S. Presidents and Russian Rulers” at the Russian Academy of Sciences in Moscow. 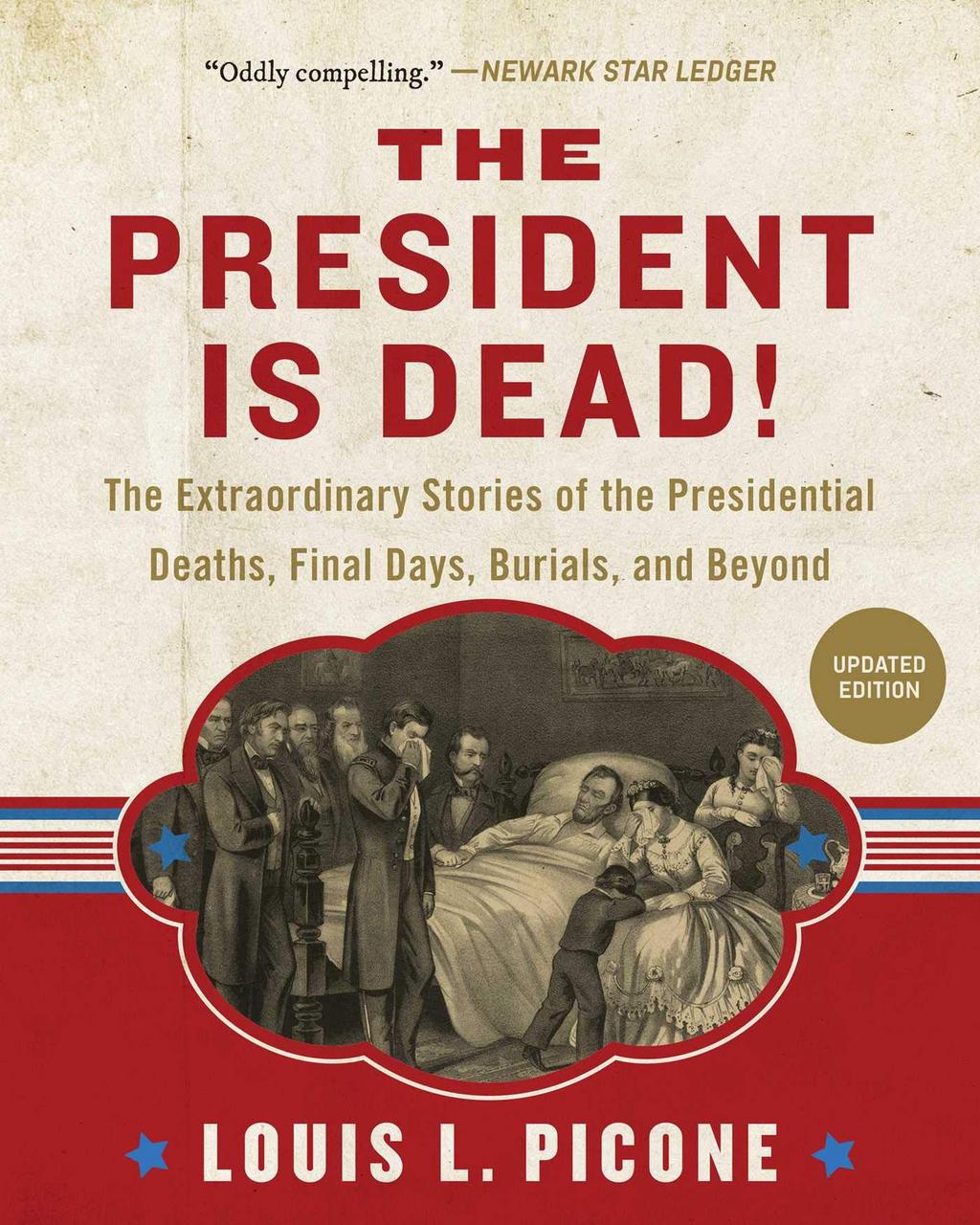 The President Is Dead!: The Extraordinary Stories of the Presidential Deaths, Final Days, Burials, and Beyond

Packed with fun facts and presidential trivia, The President Is Dead! tells you everything you could possibly want to know about how our presidents, from George Washington to George H. W. Bush (who was the most recent president to die), met their ends, the circumstances of their deaths, the pomp of their funerals, and their public afterlives, including stories of attempted grave robbings, reinterments, vandalism, conspiracy theories surrounding their deaths, and much more.

The President Is Dead! is filled with never-before-told stories, including a suggestion by one prominent physician to resurrect George Washington from death by transfusing his body with lamb’s blood. You may have heard of a plot to rob Abraham Lincoln’s body from its grave site, but did you know that there was also attempts to steal Benjamin Harrison's and Andrew Jackson’s remains? The book also includes “Critical Death Information,” which prefaces each chapter, and a complete visitor’s guide to each grave site and death-related historical landmark. An “Almost Presidents” section includes chapters on John Hanson (first president under the Articles of Confederation), Sam Houston (former president of the Republic of Texas), David Rice Atchison (president for a day), and Jefferson Davis. Exhaustively researched, The President Is Dead! is richly layered with colorful facts and entertaining stories about how the presidents have passed.