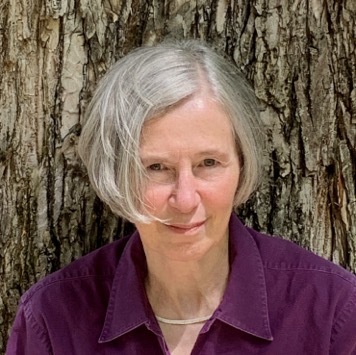 Maryka Biaggio is a psychology professor turned novelist who specializes in historical fiction based on real people. She enjoys the challenge of starting with actual historical figures and dramatizing their lives–figuring out what motivated them to behave as they did, studying how the cultural and historical context may have influenced them, and recreating some sense of their emotional world through dialogue and action. Doubleday published her debut novel, Parlor Games, in January 2013. Her second novel, Eden Waits, was published by Milford House Press in August 2019. It was selected as an Editors' Choice in the February 2020 issue of Historical Novels Review. 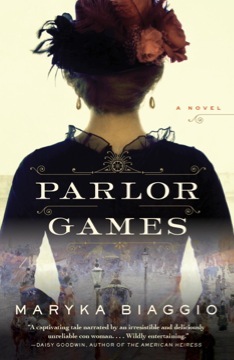 The Pinkertons branded her a crafty blackmailer, but to her Dutch Baron husband she was the most glamorous woman to grace Europe’s shores. Was the real May Dugas a cold-hearted enchantress, an able provider for her poor family, or a free-spirited globe-trotter? PARLOR GAMES is based on the true story of the woman who made headlines not only in her Michigan hometown, but also in New York and London.