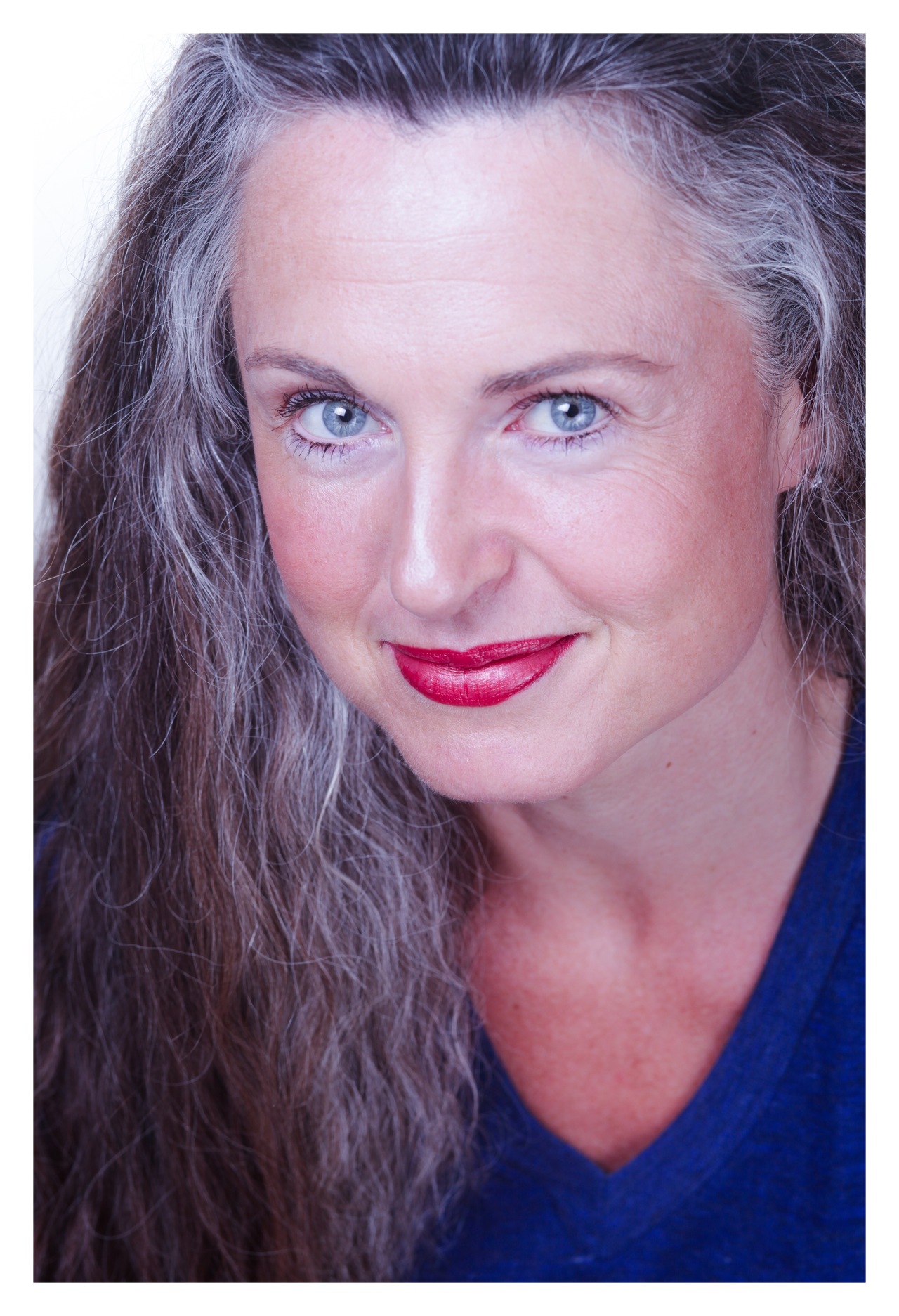 Oscar-winner Anne Hathaway has signed on to star in a television miniseries based on The Ambassador’s Wife, which the Mark Gordon Company has acquired the rights to finance and produce with Hathaway.

Jennifer’s first book, The Woman Who Fell From the Sky (Broadway Books, 2010) is a memoir about her tenure as editor of the Yemen Observer newspaper in Sana’a. The book received accolades in The New York Times, Newsweek, and the Sydney Morning Herald among other publications. The Minneapolis Star-Tribune called it one of the best travel books of the year in 2010, and Elle magazine awarded it their Readers’ Prize. National Geographic Traveler includes the book in its recommended reading list. It has been published in the US, Australia, New Zealand, Germany, the Netherlands, Italy, Turkey, and Poland. Her freelance work has appeared in the World Policy Journal, Die Welt, Vogue UK, the Washington Times, The Week, Yahoo Travel, Time, and The Rumpus.

Jennifer has lived abroad since she moved to Yemen in 2006 to become the editor-in-chief of the Yemen Observer. After four years in Yemen and four months in Jordan, she and her husband Tim Torlot and daughter Theadora Celeste moved to London. When Tim was appointed the European Union ambassador to Bolivia in 2012, they moved to La Paz.

Theatre was Jennifer’s first love, although she has kept a journal ever since she learned how to write. After completing a BA in theater at Oberlin College, she spent four years working as an actor in Seattle. During this time, she became increasingly frustrated with the limited roles available to women (nearly always cast as an ingénue or prostitute with a heart of gold, she longed to play rocket scientists, politicians, paleontologists) and the dearth of female voices in the theater world. This frustration drove her to begin writing the things she wished her characters could say.

She completed an MFA in creative writing/fiction at Sarah Lawrence College and an MS in Journalism at the Columbia University Graduate School of Journalism.

Since 1997, she has worked as a reporter, writer, and editor for newspapers and magazines in the US and abroad, while continuing to perform when in a country where it is legal to do so. In 2001, she helped to launch The Week magazine in the US, and worked there for five and a half years, writing the science, health, theater, art, and travel pages. 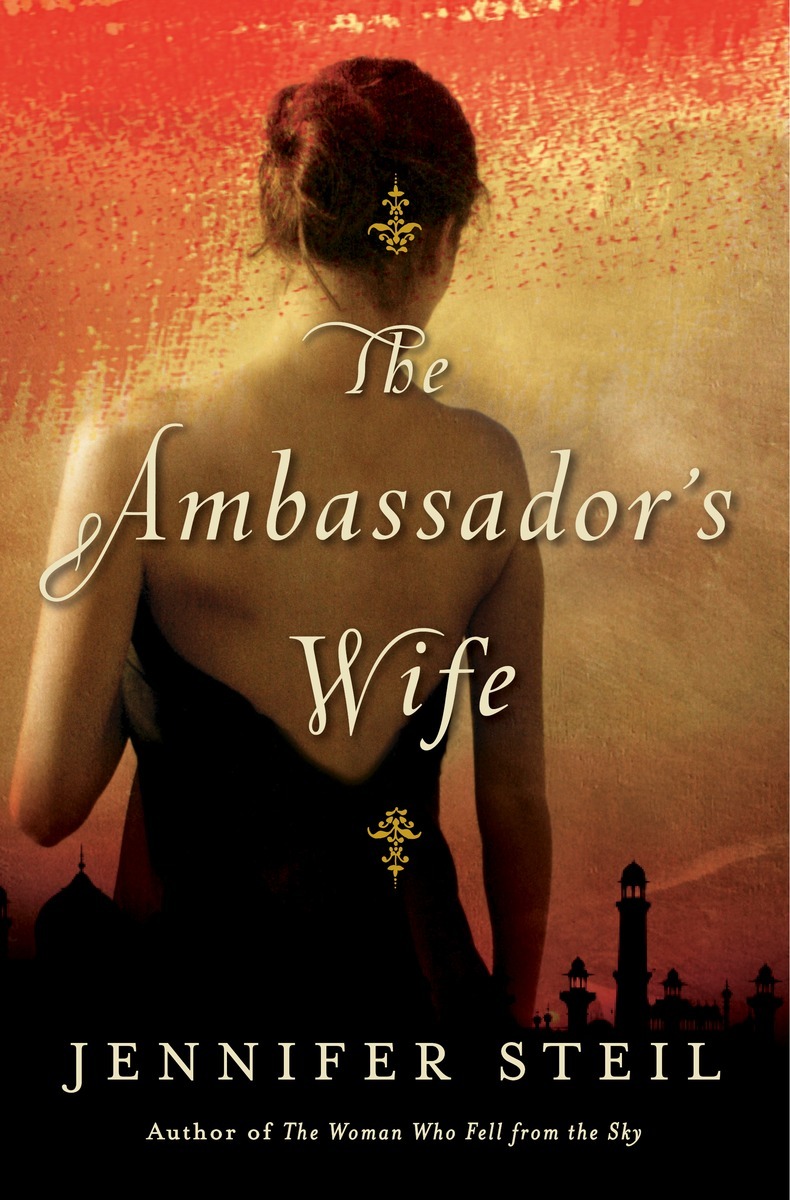 From a real-life ambassador’s wife comes a harrowing novel about the kidnapping of an American woman in the Middle East and the heartbreaking choices she and her husband are forced to make in the hope of being reunited.

When bohemian artist Miranda falls in love with Finn, the British ambassador to an Arab country, she finds herself thrust into a life for which she has no preparation. The couple and their toddler daughter live in a stately mansion with a staff to meet their every need, but for Miranda even this luxury comes at a price: the loss of freedom. Trailed everywhere by bodyguards to protect her from the dangers of a country wracked by civil war and forced to give up work she loves, she finds her world shattered when she is taken hostage, an act of terror with wide-reaching consequences.

Diplomatic life is a far cry from Miranda’s first years in Mazrooq, which were spent painting and mentoring a group of young Muslim women, teaching them to draw in ways forbidden in their culture. As the novel weaves together past and present, we come to see how Finn and Miranda’s idealism and secrets they have each sought to hide have placed them and those who trust them in peril. And when Miranda grows close to a child who shares her captivity, it is not clear that even being set free would restore the simple happiness that once was hers and Finn’s. Suspenseful and moving, The Ambassador’s Wife is a story of love, marriage, and friendship tested by impossible choices as well as an investigation of cross-cultural relations, the failures of diplomacy, hostage negotiations, and the white savior complex.