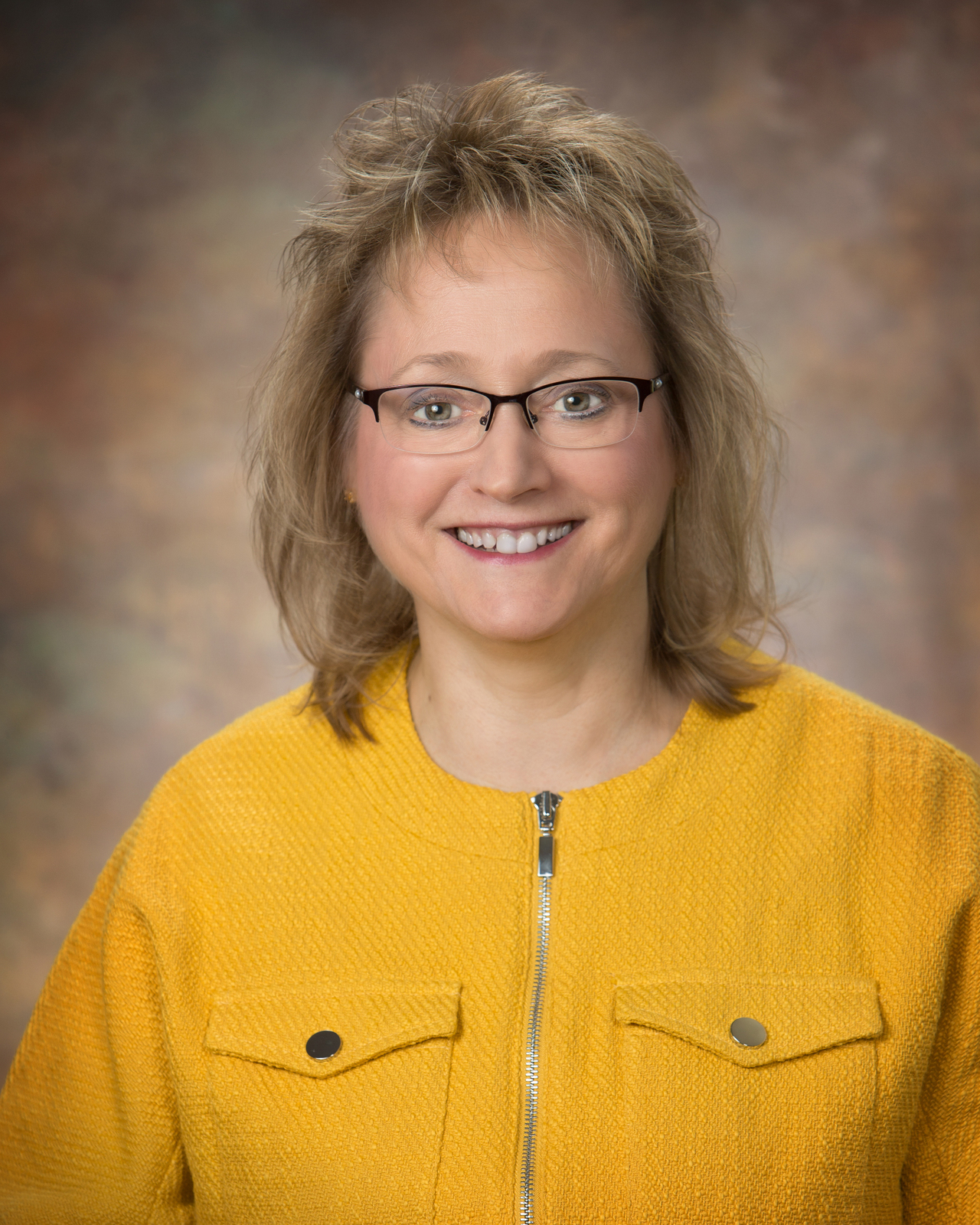 Dr. Martha Mathews Libster, is the author of 7 books including the award-winning history Herbal Diplomats, which received the 2005 Lavinia Dock Award for Excellence in Historical Research and Writing from the American Association for the History of Nursing. A native of Ohio, Martha holds a doctoral degree in Humanities - Medical History from Oxford Brookes University in Oxford, England, a master's degree in Psychiatric Nursing from the University of Colorado Health Sciences Center, and bachelor's degrees in Dance Education from New York University and Nursing from Mount St. Mary's University in Los Angeles. She has been awarded a Research Grant from the Vincentian Studies Institute in Chicago (2007), North Carolina Arts and Humanities Council Grants (2008, 2009), and served as Visiting Research Scientist at Northwest University in Mafikeng, South Africa funded by the Medical Research Council (2010). In 2013, she held a Faith Andrews Research Fellowship in Shaker Culture from the Winterthur Museum, Garden, & Library. Martha served as Associate Editor for the Journal of Holistic Nursing (2009-2013) and Guest Editor for 3 international nursing journals. She has been an invited keynote and endnote speaker at such international venues as the World Health Organization in Geneva (2003), the National Museum Te Papa New Zealand (2014), the United State Botanic Garden (2007), the Royal College of Nursing (2002), and the Philip and Elkin Alston Lecture at the Atlanta Botanical Garden (2007). Her research has taken her to the British Library in London, medical libraries and Shaker Villages throughout the USA, the archives of religious communities such as the Sisters and Daughters of Charity in Paris, Ohio, Indiana, and Maryland and the Archives of the Church of Jesus Christ of Latter-Day Saints in Salt Lake City, and numerous botanical medicine collections, such as the Lloyd Library in Cincinnati.
Dr. Martha's histories, Enlightened Charity (2009) and Herbal Diplomats (2004), are vivid depictions of the lives of American women nurses in antebellum America, whose health care expertise enacted in their religious communities' infirmaries and hospitals, contributed to the reform of American health care and establishment of some of the country's most noted health care institutions. Her forthcoming book, a historical fiction titled Near and Dear Sisters, is a history of the Shakers, whose spiritual inspiration and international achievement as expert botanical medicine makers, led them to found the American pharmaceutical industry as they led the national struggle for reforming health care and building caring community anew. 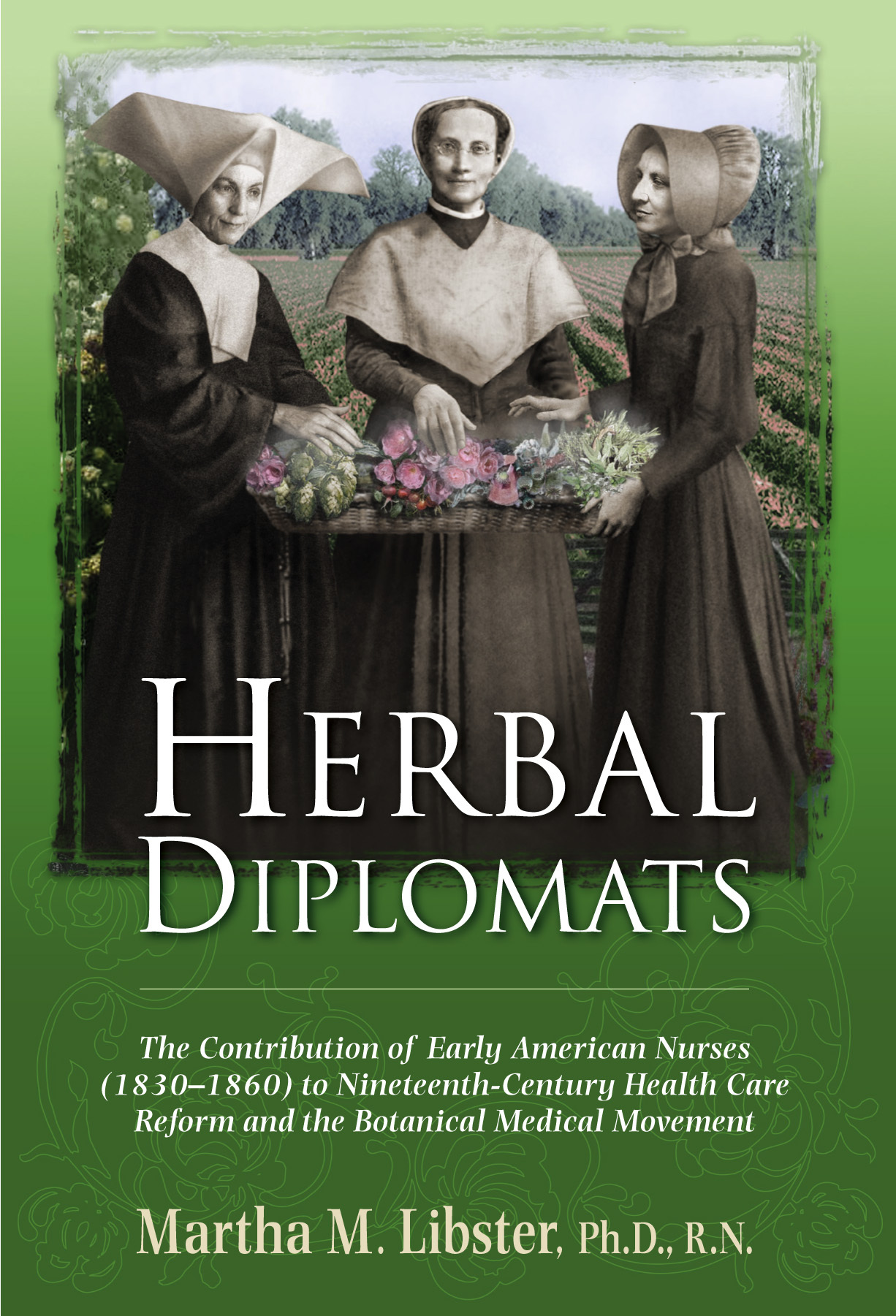