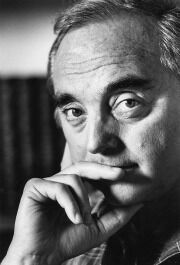 Acclaimed author, playwright, poet, and essayist Warren Adler is best known for The War of the Roses, his masterpiece fictionalization of a macabre divorce adapted into the BAFTA- and Golden Globe–nominated hit film starring Danny DeVito, Michael Douglas, and Kathleen Turner.

Adler has also optioned and sold film rights for a number of his works, including Random Hearts (starring Harrison Ford and Kristen Scott Thomas) and The Sunset Gang (produced by Linda Lavin for PBS’s American Playhouse series starring Jerry Stiller, Uta Hagen, Harold Gould, and Doris Roberts), which garnered Doris Roberts an Emmy nomination for Best Supporting Actress in a Miniseries. In recent development are the Broadway production of The War of the Roses, to be produced by Jay and Cindy Gutterman, The War of the Roses: The Children (Grey Eagle Films and Permut Presentations), a feature film adaptation of the sequel to Adler’s iconic divorce story, Target Churchill (Grey Eagle Films and Solution Entertainment), Residue (Grey Eagle Films), Mourning Glory, to be adapted by Karen Leigh Hopkins, and Capitol Crimes (Grey Eagle Films and Sennet Entertainment), a television series based on his Fiona Fitzgerald mystery series.

Adler’s works have been translated into more than 25 languages, including his staged version of The War of the Roses, which has opened to spectacular reviews worldwide. Adler has taught creative writing seminars at New York University, and has lectured on creative writing, film and television adaptation, and electronic publishing. 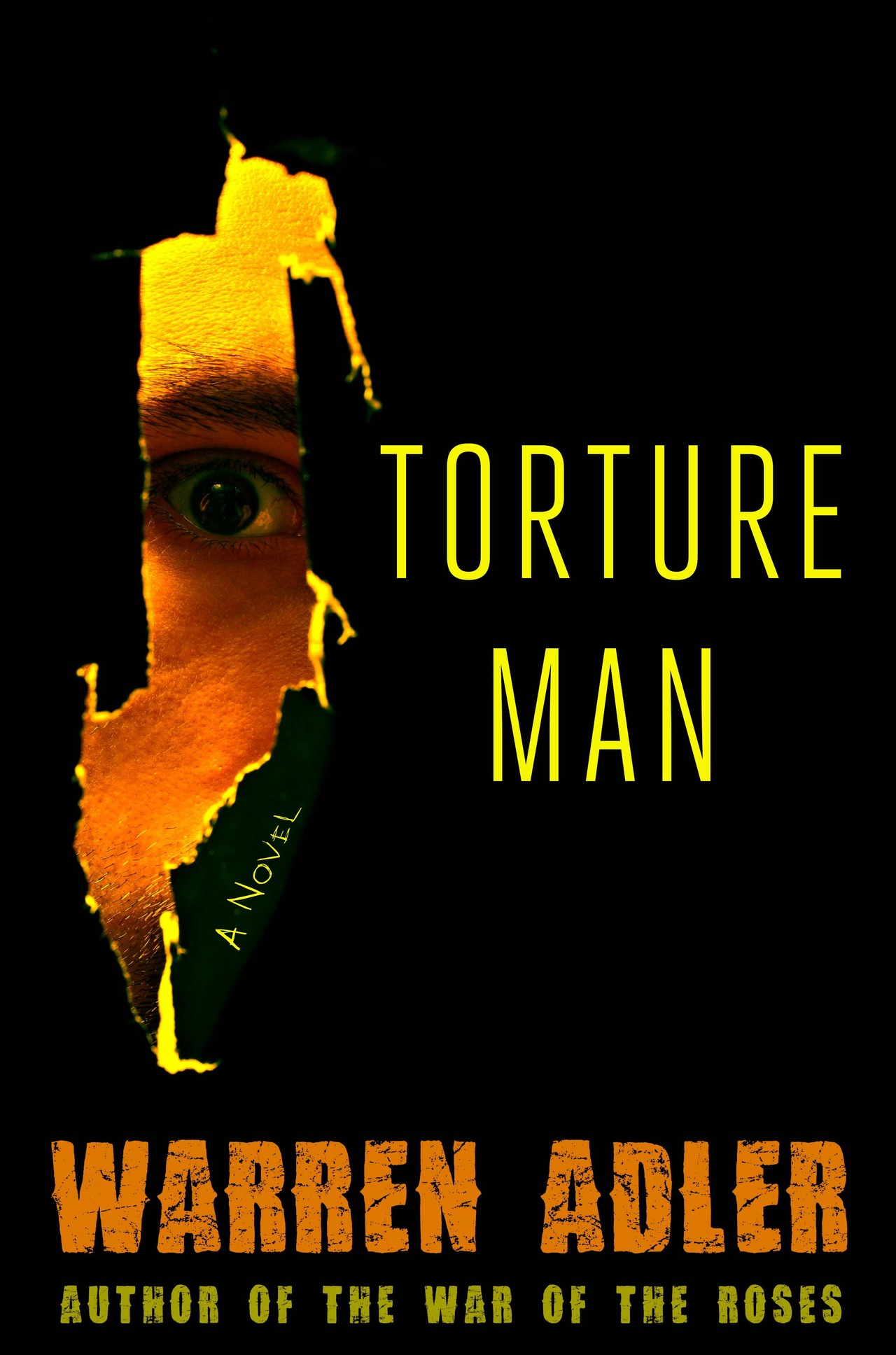 The caller made it clear-$10 million or her daughter's head. The power of unintended consequences sends the privileged life of prominent anti-war activist Sarah Raab crashing down around her. Fear and terror take hold and Sarah turns to former CIA operative Carl Hellmann, a man she has only just met and who stands against everything she has been fighting for. How could this happen? Why would a terrorist group target her family? Confusion turns to fear and anger as Sarah faces the shocking truth lying beneath the surface of her life. And though Carl's interrogation methods violate everything Sarah believes in, they may be the only way to save her daughter's life. Faced with horrific choices, Torture Man takes the reader on a torturous weekend where Wall Street kickbacks, deceit, corruption, and jihad collide on the Upper East Side of New York City.