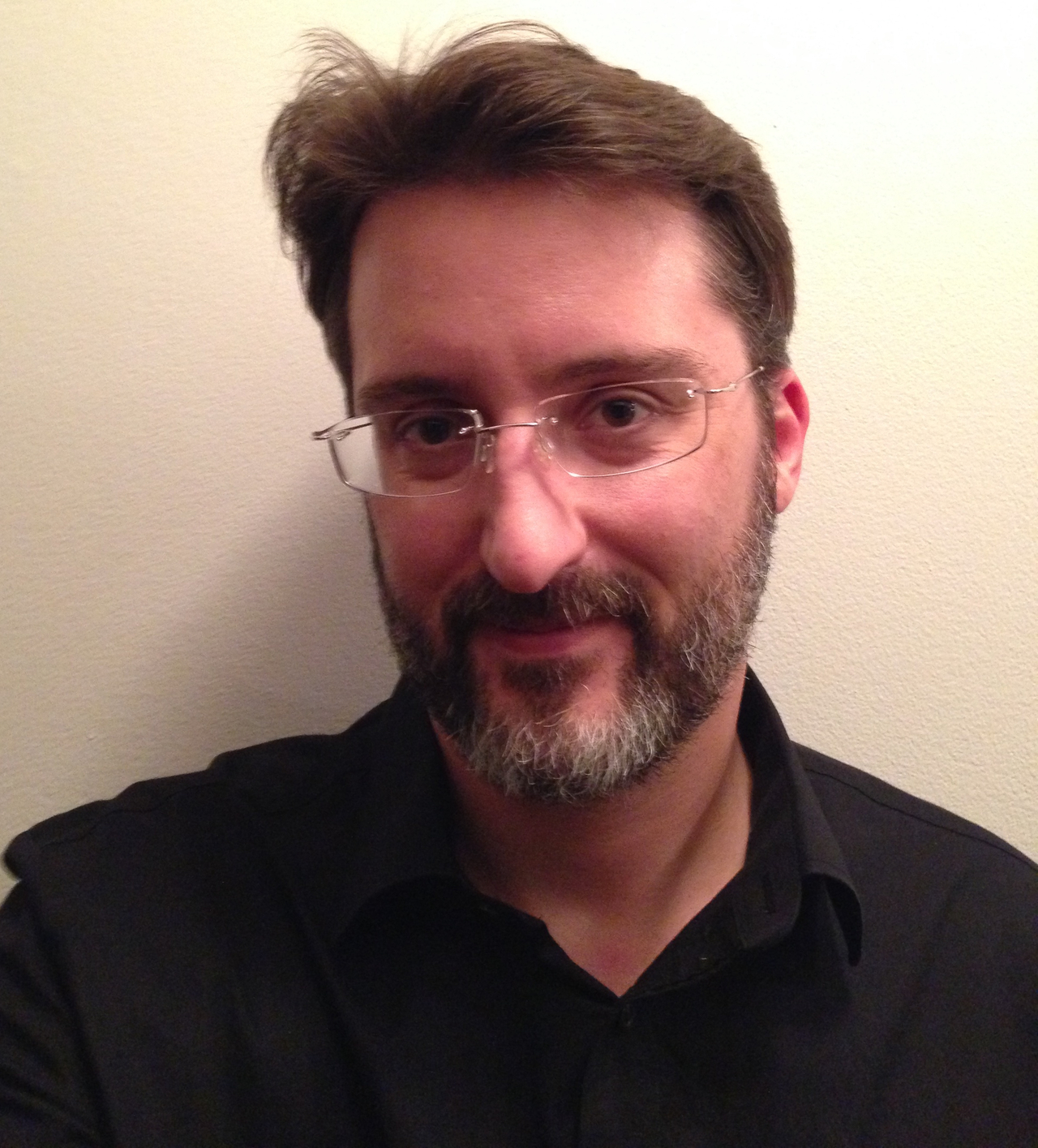 I earned a BA in Creative Writing from Kansas State University and an MFA in Writing and Poetics from Naropa University (The Jack Kerouac School). My debut novel, The Evolution of Shadows, was published by Unbridled Books and was selected as a November 2009 Indie Next Pick, and a 2010 Kansas Notable Book. I once published an underground DIY literary journal called The Project for a New Mythology that has morphed over the years into The Outrider Podcast where I talk to literary types about literary things. Currently, I’m seeking an agent for my second novel, The Palace of Winds (a loose retelling of Jason and The Golden Fleece), and working on another novel inspired by the 1921 destruction of the Greenwood district in Tulsa, Oklahoma. 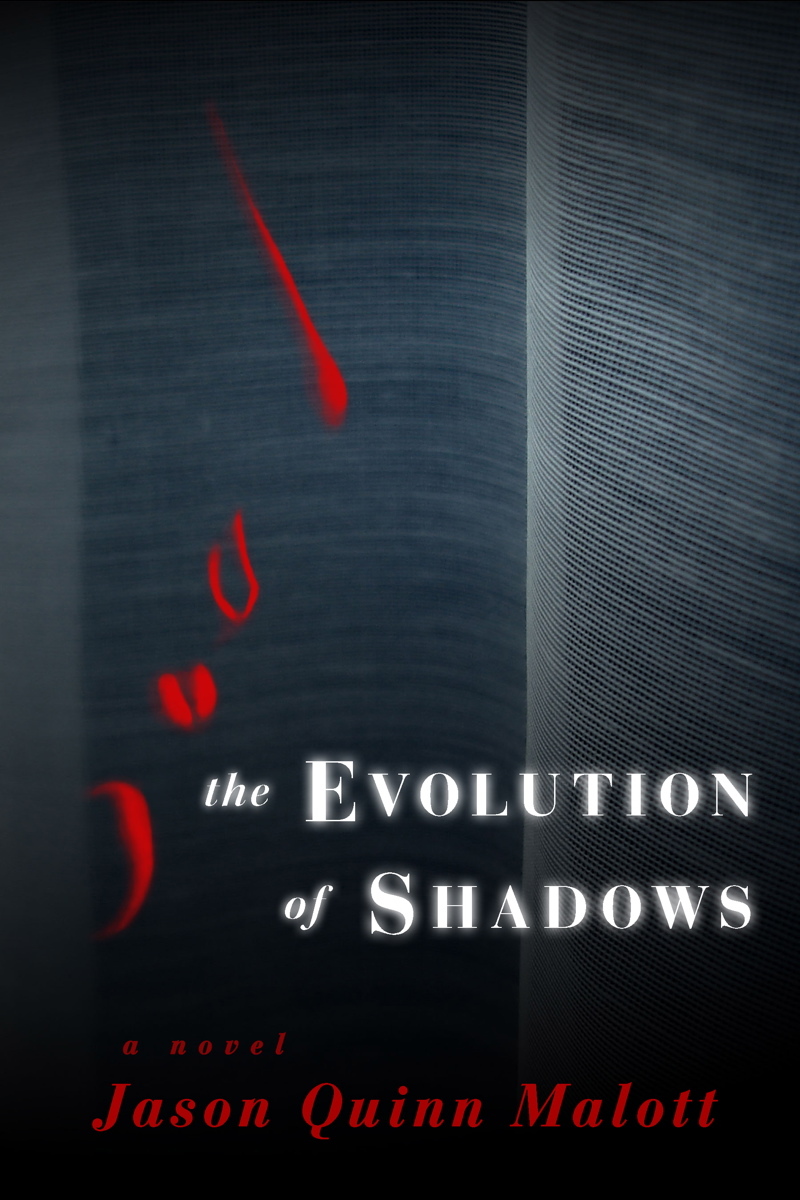 The Evolution of Shadows

In July of 1995, the news photographer Gray Banick disappeared into the Bosnian war zone and doing so took away pieces of the hearts of three people who loved him: Emil Todorović, his interpreter and friend; Jack MacKenzie, his mentor who taught Gray to hold his camera steady between himself and the worst that war presents; and Lian Zhao, who didn’t have the strength to love him as he wanted her to. Now, almost five years later, they have gathered in Sarajevo to find out what happened to Gray, the man who had taught them all what love is. Each driven character in this novel believes fully that there is a love strong enough to sustain them, even in the extreme circumstances of war. But each time they have uncovered a glimpse of such a thing, they have failed tragically love itself. Or, to see it another way, this is a novel about how love fails us every time—or almost every time.