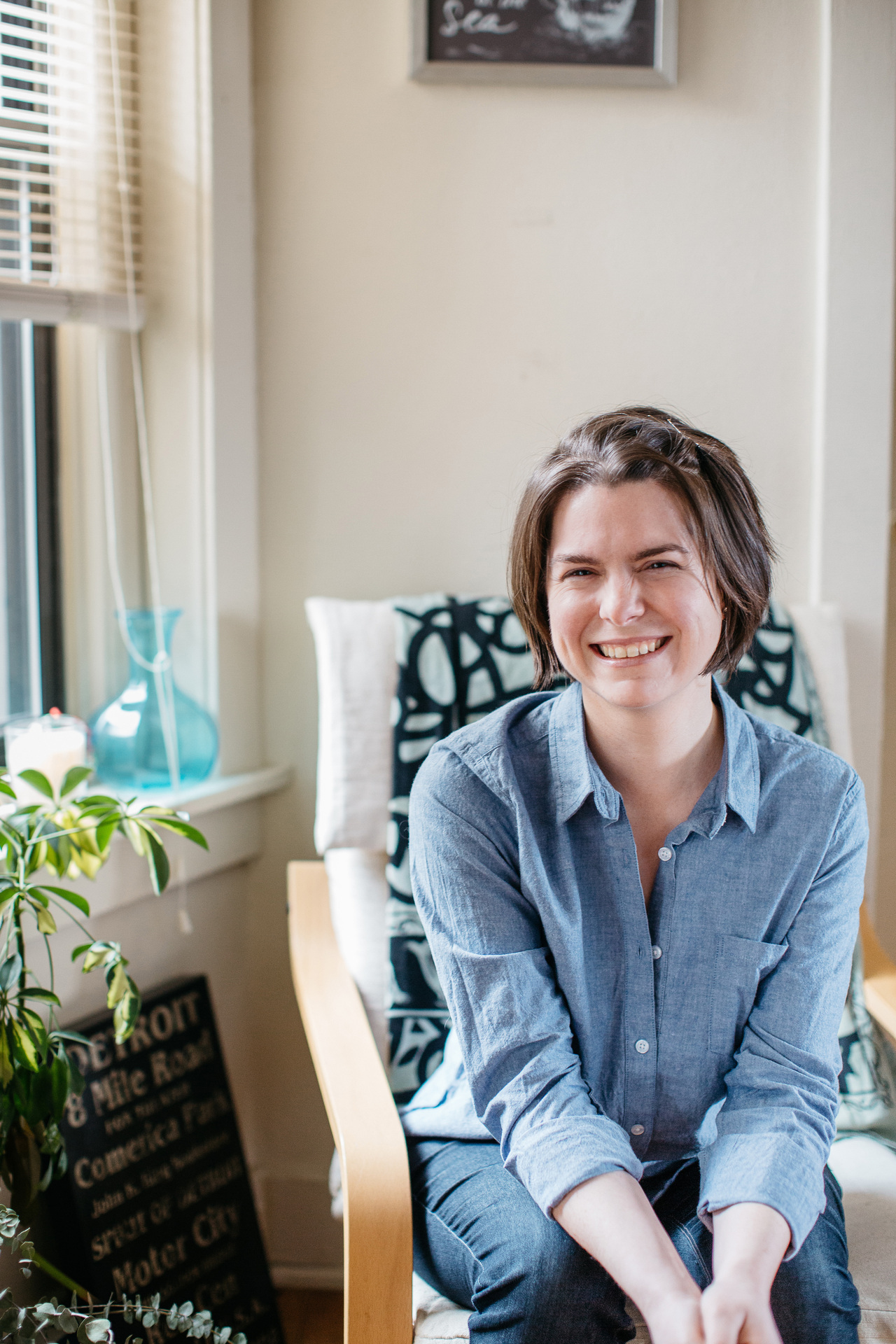 Anna Clark is a freelance journalist in Detroit. Her writing has appeared in The New York Times, The New Republic, the Columbia Journalism Review, Next City, and other publications. She has been a Knight-Wallace journalism fellow at the University of Michigan and a Fulbright Fellow in Nairobi, Kenya. Anna edited "A Detroit Anthology," a Michigan Notable Book. Her book, "The Poisoned City: Flint's Water and the American Urban Tragedy," will be published in July 2018. 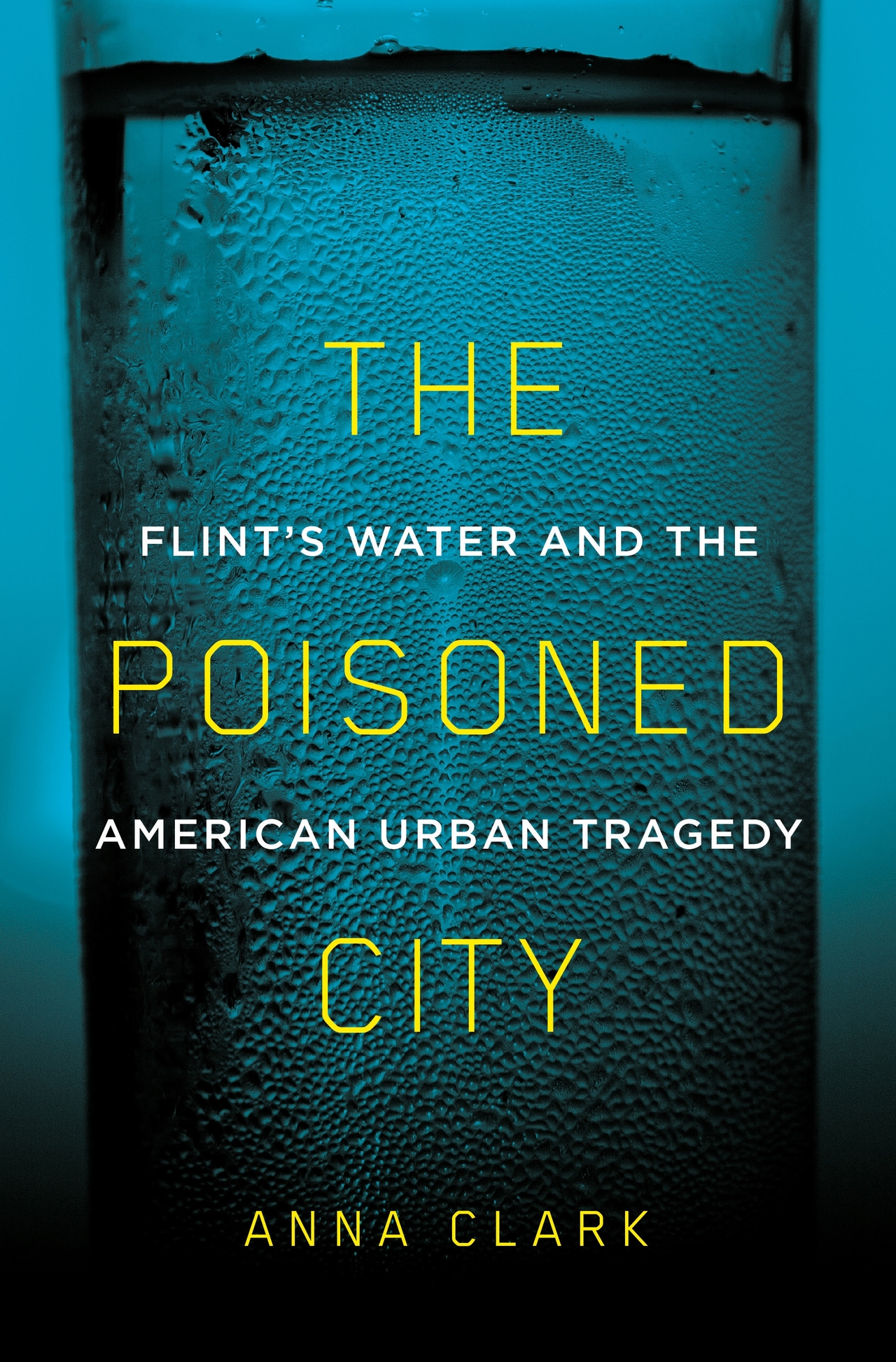 The Poisoned City: Flint's Water and the American Urban Tragedy

When the people of Flint, Michigan, turned on their faucets in April 2014, the water pouring out was poisoned with lead and other toxins.

Through a series of disastrous decisions, the state government had switched the city’s water supply to a source that corroded Flint’s aging lead pipes. Complaints about the foul-smelling water were dismissed: the residents of Flint, mostly poor and African American, were not seen as credible, even in matters of their own lives.

It took eighteen months of activism by city residents and a band of dogged outsiders to force the state to admit that the water was poisonous. By that time, twelve people had died and Flint’s children had suffered irreparable harm. The long battle for accountability and a humane response to this man-made disaster has only just begun.

In the first full account of this American tragedy, The Poisoned City recounts the gripping story of Flint’s poisoned water through the people who caused it, suffered from it, and exposed it. It is a chronicle of one town, but could also be about any American city, all made precarious by the neglect of infrastructure and the erosion of democratic decision making. Places like Flint are set up to fail—and for the people who live and work in them, the consequences can be fatal.

“Incisive and informed... In the first full accounting of the Flint water crisis, Clark combines a staggering amount of research and several intimate story lines to reveal how the Michigan city was poisoned by its leaders and then largely abandoned to its fate by state officials.... Clark takes no prisoners, naming all the names and presenting the confirming research. ‘Neglect,’ she warns, ‘is not a passive force in American cities, but an aggressive one.’ The Poisoned City is an environmental tent revival for people who continue to suffer and a call to arms for everyone who values professional local journalism. Amen, Anna Clark, Amen.”
—Booklist (starred review)

“A complex, exquisitely detailed account... A potent cautionary tale of urban neglect and indifference... Clark goes far beyond the immediate crisis—captured nationally in images of bottled water being distributed to Flint’s poor, the most severely affected—to explain ‘decades of negligence’ that had mired the city in ‘debt, dysfunctional urban policy, disappearing investment, disintegrating infrastructure, and a compromised democratic process.’ She warns that other declining American cities are similarly threatened.”
—Kirkus Reviews (starred review)

“Compelling... A comprehensive account [that] boils down this complex tragedy... While devastating, this account is also inspiring in its coverage of the role of Flint’s ‘lionhearted residents’ and their grassroots activism, community organizing, and independent investigation... This extremely informative work gives an authoritative account of a true American urban tragedy that still continues.”
—Publishers Weekly