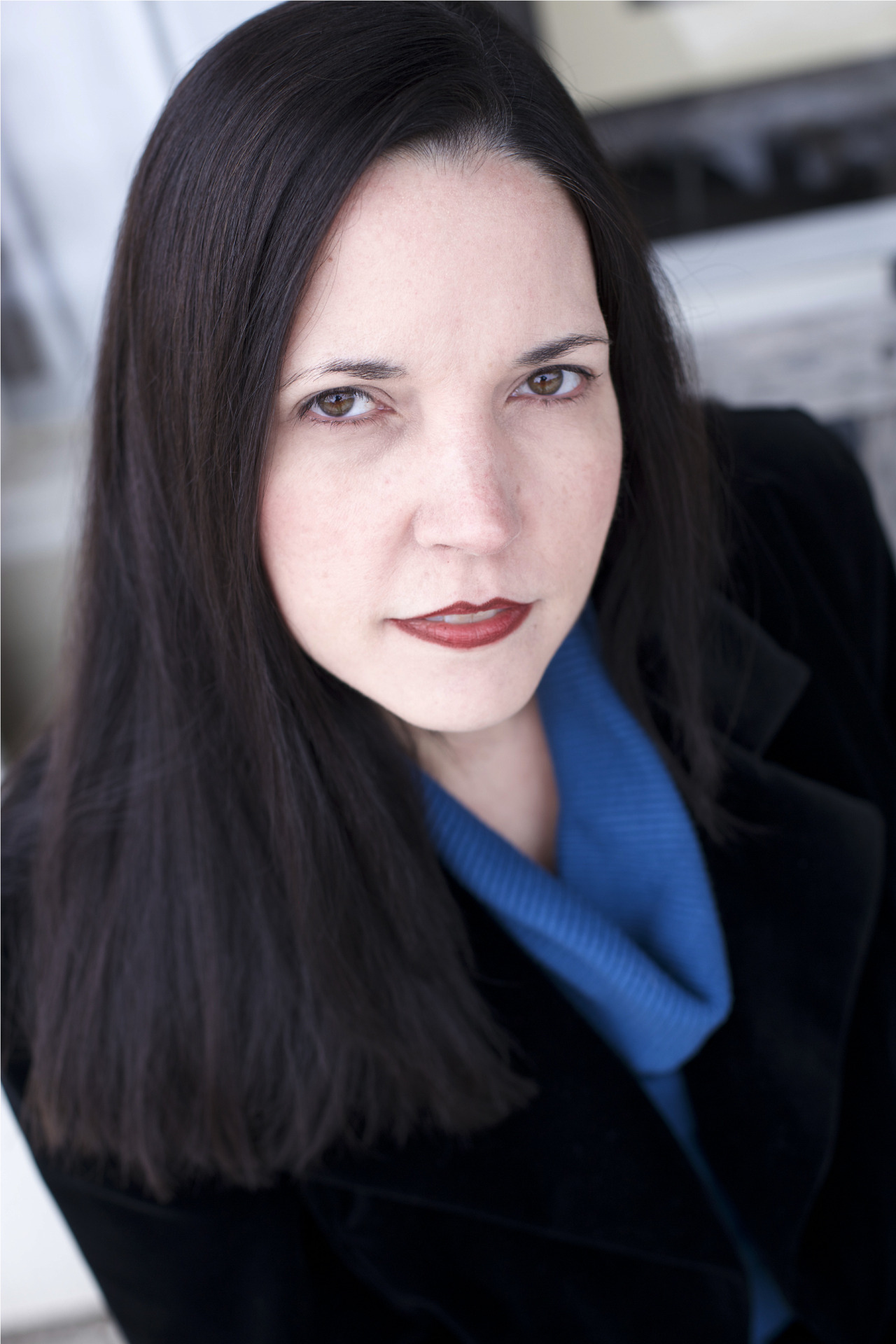 Lisa Andres aka Gabriella Scott has been an author in the making all of her life. She writes non-fiction, new age books under her own name.

Her first dream in life was to be a Rockstar, but Spirit had other plans for her. She’s been a Psychic Medium since 2007 and helping others with that work since that time both through readings and in her books.

It was not until a prophetic dream in 2012 told her to “WRITE THE BOOK!” That turned into her first book, Gifted – A Guide for Mediums, Psychics & Intuitives, self-published in 2013. Two foreign language versions , both Spanish and French - titled El Don and Le Don respectively, were released in 2018.

Since then she’s written two other metaphysical books: Indigo Warrior – A Guide for Indigo Adults & the Parents of Indigo Children and Journey – The Gift of Being a Psychic Medium.

Gabriella Scott writes romance. It was through writing non-fiction that she realized that her first dream in life had been to write romance which resulted in her first novella, Dubicki’s. That series currently has two books and a third is planned in the future. She is currently working on her first paranormal romance, and hopes to have the other few stories that are in her thoughts turn evolve into manuscripts in the future.

Lisa/Gabriella are self published authors.
She lives in Minneapolis, Minnesota. 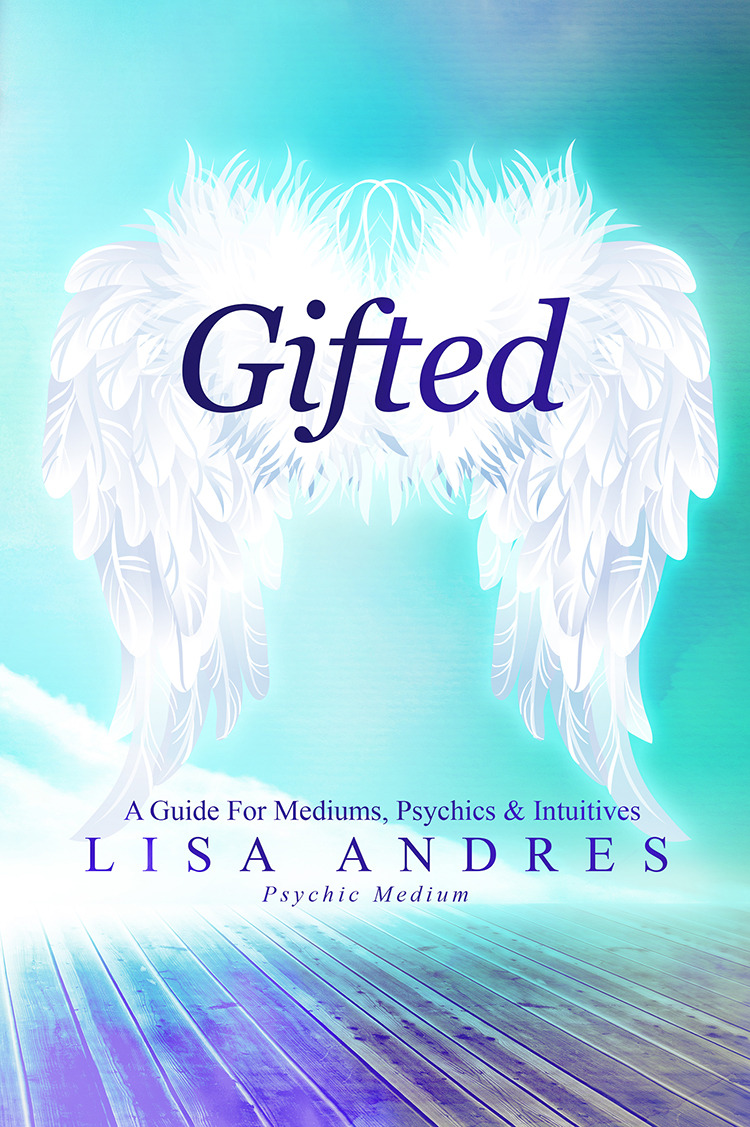 You may have wondered if you were a medium or a psychic. Perhaps you have a strong sense of intuition or have felt empathic. You may have wondered why you felt like there were spirits around you. You have often seemed to know the answers before they are spoken. You often have felt like you absorb the energy of others around you. You've been wondering why this happens and what it means. This book will tell you how to know if you are a psychic, a medium, or an intuitive, as well as how to do readings. It will also help you to understand spirit guides, Akashic records, and more.

Gifted is intended for people that are opening up to their gifts as a medium, a psychic, or an intuitive. While it can be used for all levels, it is a book that is intended for the beginning to intermediate level student. A special excerpt of Lisa Andres’ second metaphysical book, Indigo Warrior – A Guide for Indigo Adults & the Parents of Indigo Children, is included as a bonus in this book.

Journey - The Gift of Being a Psychic Medium