A native Californian, Gerald W. McFarland received his BA from the University of California, Berkeley (1960) and his doctorate in U.S. history from Columbia University (1965). He taught at the University of Massachusetts Amherst for forty-four years. During that time he published four nonfiction books on various topics: U.S. national politics in the late 19th century, American families in westward migration, a true-crime story from Vermont in the early 1800s, and a history of pre-World War I Greenwich Village during the decades when it became America's Bohemia. He received many honors, including a John Simon Guggenheim Fellowship. Since his retirement in 2008, he has turned to writing fiction and has published three novels in the Buenaventura Series that are set in early eighteenth-century New Mexico. 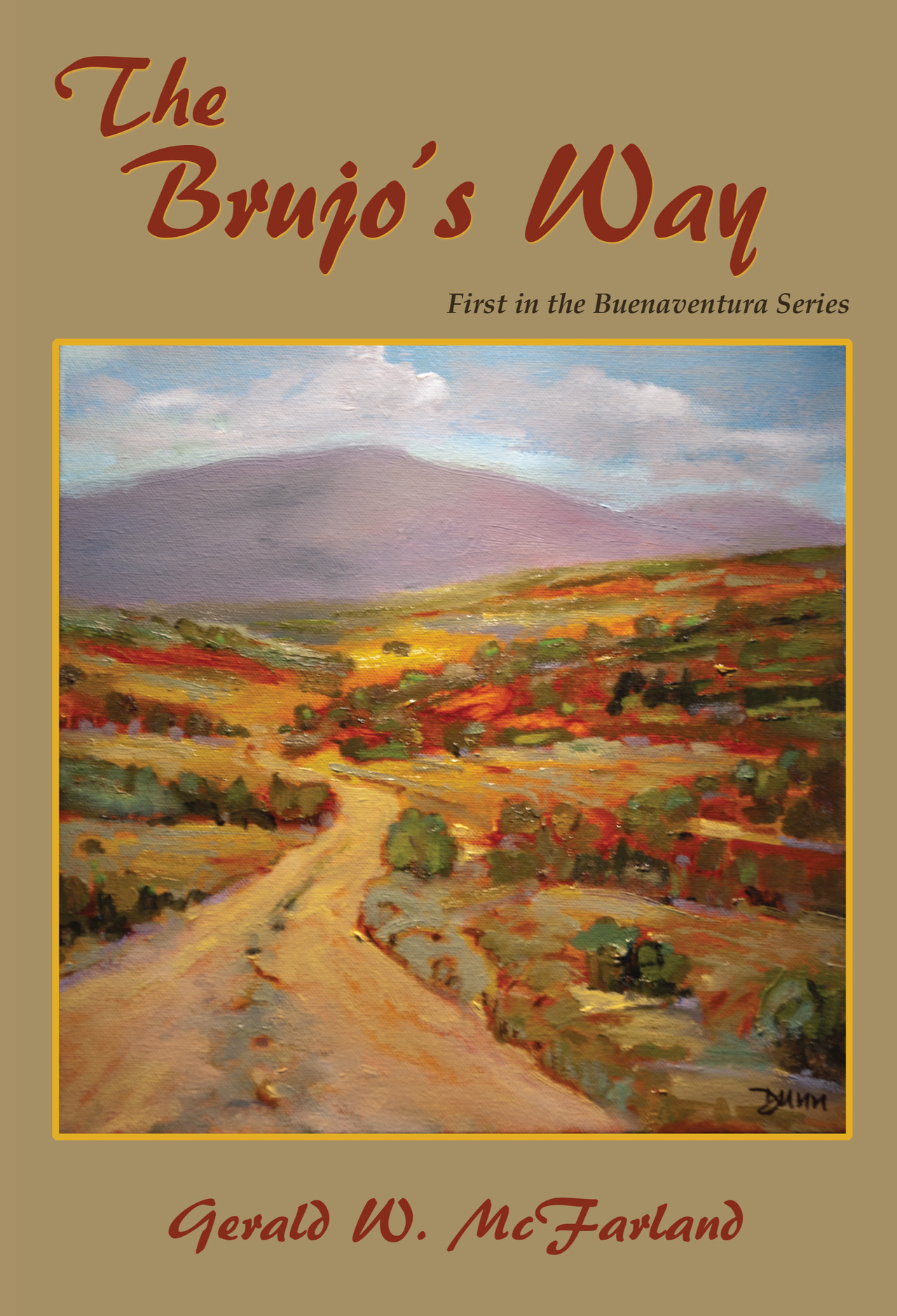 The Brujo's Way, First in the Buenaventura Series

Fantastic expressions of a sorcerer's powers blend seamlessly with a realistic historical context in this novel about an eighteenth-century Santa Fe, New Mexico brujo's loves, paranormal powers, and quest for self-knowledge.

The Last of Our Kind, Third in the Buenaventura Series

What the Owl Saw, Second in the Buenaventura Series

The "Counterfeit" Man: The True Story of the Boorn-Colvin Murder Case