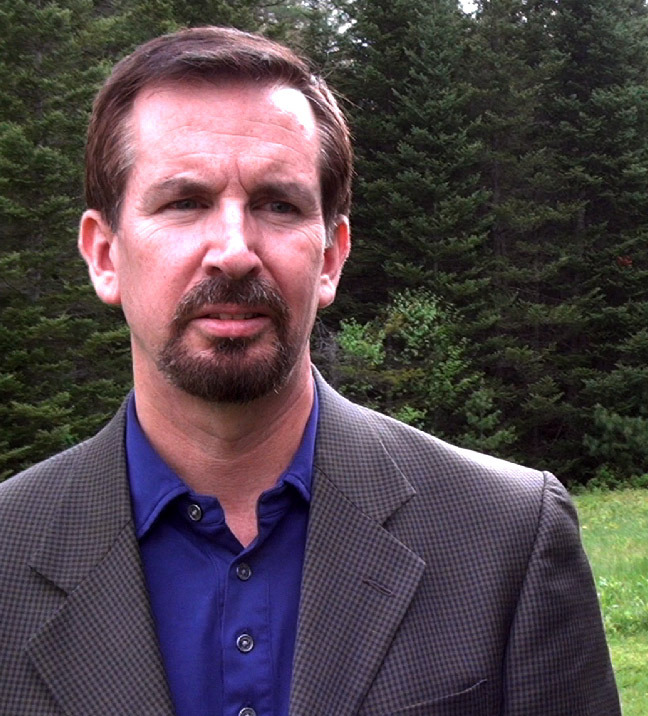 John Farrell is a writer and producer working in Boston. He is the author of The Day Without Yesterday: Lemaître, Einstein and the Birth of Modern Cosmology from Basic Books, an imprint of the Perseus Books Group. A graduate of Harvard College with a B.A. in English and American Literature, Farrell has written for Skeptic, Cosmos Magazine, New Scientist, The Wall Street Journal, The Manchester Guardian, The Boston Globe, Salon, National Review, Huffington Post, First Things and The Tablet of London, and he writes a science/tech blog for Forbes. He was a 2010 Templeton-Cambridge Journalism Fellow in Science and Religion.

As a producer, Farrell developed programs for various media companies and organizations, including the Boston ABC affiliate WCVB-TV, Simon & Shuster, Harvard Medical School, Beth Israel Deaconess Medical Center, Houghton Mifflin and Cengage Learning Company. In 2009, he was a media consultant to the Academy Award nominated director Roland Joffe for the feature film, There Be Dragons, and has also written scripts, including a feature length adaptation of Don Quixote, for British film star Sir Christopher Lee. His YouTube platform, myStanza, provides dramatic presentations of classic poems for students of literature and language.

The Day Without Yesterday: Lemaître, Einstein and the Birth of Modern Cosmology

Science biography of the Belgian priest-physicist who developed the first version of the Big Bang theory.