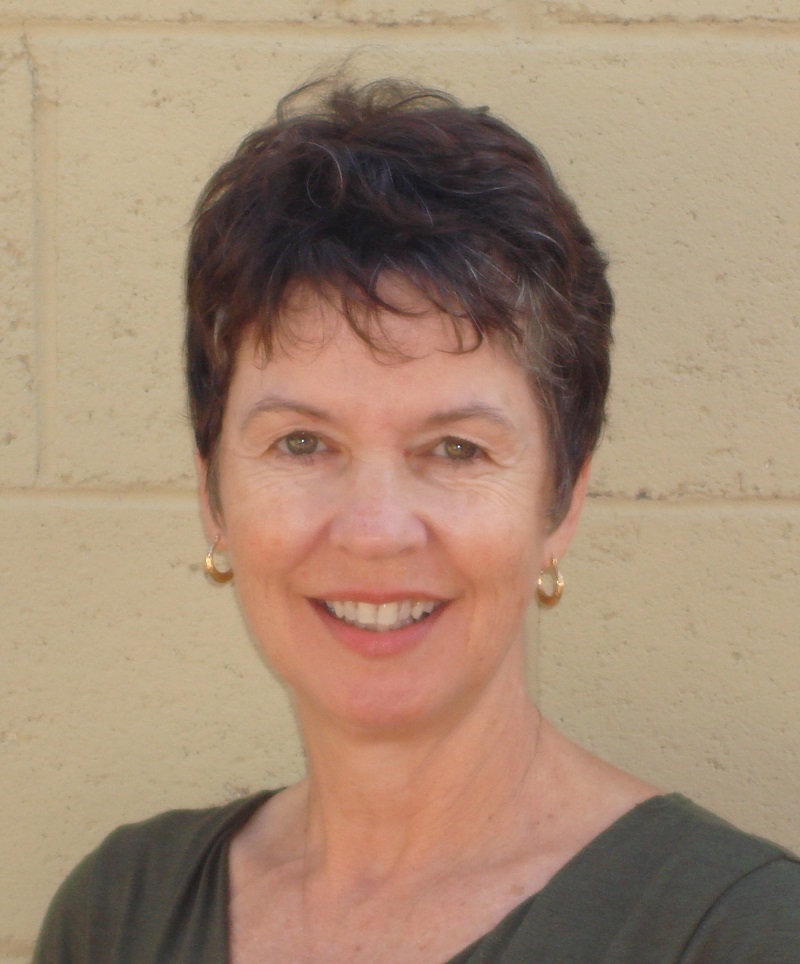 Bobi Martin has been published in books, magazines, and CD Rom and has written test passages for educational presses. She has also written advertising copy, brochures, and press releases. She is a free-lance editor, a writing instructor, and an elementary school librarian.

Bobi's newest titles include What Are Gems? (Britannica, Jan. 2016) Becoming an Electrician in Your Community (Rosen, August 2015), What Are Elections? (Britannica, August 2015), What Are Air Masses and Weather Fronts? (Britannica, January 2015), and The Muscles In Your Body (Britannica, January 2015). She is also the author of Kidding Around San Francisco (Avalon, 1996), and All About Scarecrows (Tomato Enterprises, 1990). Bobi contributed over 50 silly stories and crossword puzzles for 13 Kidding Around titles and contributed to the Children’s Writer Guide to 1998; Book Markets for Children’s Writers 1997; Magazine Markets for Children’s Writers 1997, (Children’s Writer) and The Guinness Book of World Records (1987). She wrote nine retold tales and eleven vocabulary exercises for Reading Search: In Search of the Lost Folktales, a CD-ROM product (Great Wave Software, 1995).

Bobi wrote over 30 articles in 2004-2005 for the intranet web site of an insurance group in addition to creating brochures and advertising copy. She created and wrote a column for 10-17 year-olds for Dog World Magazine from 1993-1999, in addition to writing feature pieces, celebrity interviews and children’s book reviews. She has sold numerous articles to various publications such as Woman’s Day, California Farmer, D Magazine, the SCBWI Bulletin, and Highlights for Children.

She has been an instructor with the Institute of Children’s Literature for over fifteen years. As the Program Advisor for the Certificate in Children’s Literature program at Mills College in Oakland, California (1993-1997), Bobi developed curricula, hired instructors and taught in addition to coordinating summer writing workshops and an annual conference. She also taught courses for The Learning Annex, The Sun Gallery, and Solano Community College in California, and at Florida Southwest College. In addition to speaking on TV and radio, she has made numerous school visits and spoken at writers’ conferences across the country and in Okinawa, Japan.

Bobi Martin was SCBWI's 1994 Member of the Year and is a Regional Advisor Emeritus. She earned a MFA in Writing for Children from Vermont College of Fine Arts and is a member of the Authors Guild. 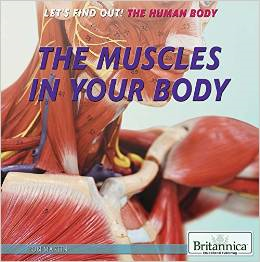 The Muscles in Your Body

An introduction to the muscle system for third through sixth grade readers.

What Are Air Masses and Weather Fronts?

Becoming an Electrician in Your Community