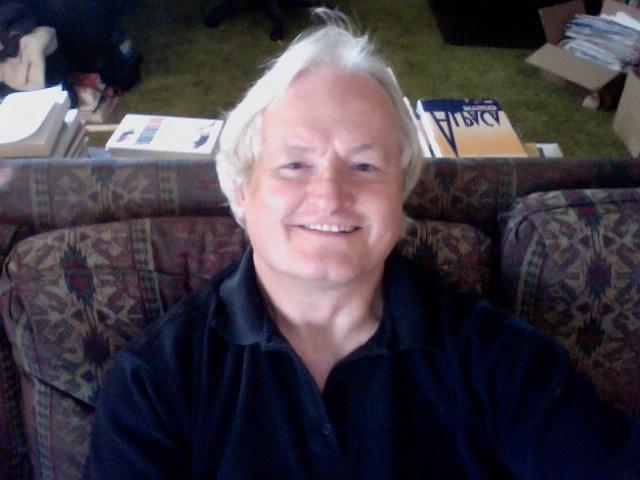 Skip Press has edited a Hollywood entertainment magazine, produced and directed stage plays to rave reviews in the Los Angeles Times, made instructional videos, and a film he wrote and co-produced won a Silver Medal at the New York International Film Festival. He has sold radio, TV, and feature film scripts, served as the Hollywood correspondent for Boys Life magazine (American Boy Scouts), was a staff writer for Algo’s Factory (United Paramount Network), had dozens of young adult novels and nonfiction book series published, sold an online Webshow, and taught an online screenwriting course eventually available in 1,500 schools. His young adult You Solve It Mystery novels were developed for a TV series twice and in 2018 will be rewritten and reissued, with a new fourth installment.

Press has published almost 50 books, including four editions of the Writer's Guide to Hollywood, four editions of the Complete Idiot's Guide to Screenwriting (including one in Russian). His most recent books include the autobiography of a music legend - This Is My Song: A Memoir by Patti Page with Skip Press (2017 ebook following the hardback in 2009), and the biography of the founder of Masimo, a Fortune 200 company. His How To Write What You Want & Sell What You Write, based on his first writing class at UCLA Extension Writers Program (the largest of its kind in the world), has been selling steadily for 25 years; the fourth edition from Fall River Press appeared in July 2011.

Many books he ghost-wrote and edited have hit #1 in their category on Amazon, such as the Ultimate Guide to Video Game Writing & Design by Flint Dille and John Zuur Platten (Top Twelve video game business power players according to Variety magazine), which became the "bible" of the video game industry (Press sold the book and edited it).

In 1989, after being chosen to play singer/songwriter Harry "Taxi" Chapin in a biopic, only to see the project fall apart, Press concentrated on a new marriage and family and began teaching while also being a “Mr. Mom.” He estimates having taught over 25,000 people how to write screenplays and has helped thousands more write books and novels.

Press has appeared for almost two decades on radio and television and spoken at writers' events and conferences in Hollywood and across the U.S. He helped start the Hollywood Film Festival (which became the Hollywood Film Awards), has been a member of numerous national writing organizations, and appeared in seven "Who's Who" books. His son Haley is a writer/producer in his 20s with on-air appearances on the OneAmerica Network in California and shows like "Brain Storm" for The Weather Channel. Haley's first documentary won a regional Emmy. Press's daughter Holly, currently finishing a degree in health sciences, is also a writer.

In 2008, Press’s Wall Street novel Street Guys was about to be picked up for a TV series by the Fox studio, only to be abandoned with the crash of the stock market. In 2009, he sold a project to Dark Horse Entertainment for Sara Karloff and the Boris Karloff estate – the reissue of her father’s “Boris Karloff Presents” comics. In 2010, he consulted on and set up a writer/director’s first feature film. In 2012, he turned back to writing screenplays with some paid assignments. In 2013, for Motovideo in Santa Barbara, California he scripted a four-hour cutting edge video app about weight loss.

In 2014, Press signed on with a company in Irvine, CA to work in Public Relations and created a 25th anniversary memorial book. In 2016, he worked on a video for the international Patient Safety Movement. In 2017, he took on part-time projects including scripting a multi-hour webinar to help college students quickly and happily decide on a major. In 2018, he hopes to complete his memoir, which includes an expose history of the evil cult of $cientology and its Celebrity Centre, with many other nutty Hollywood tales, all wrapped around a love story that will amaze the world. 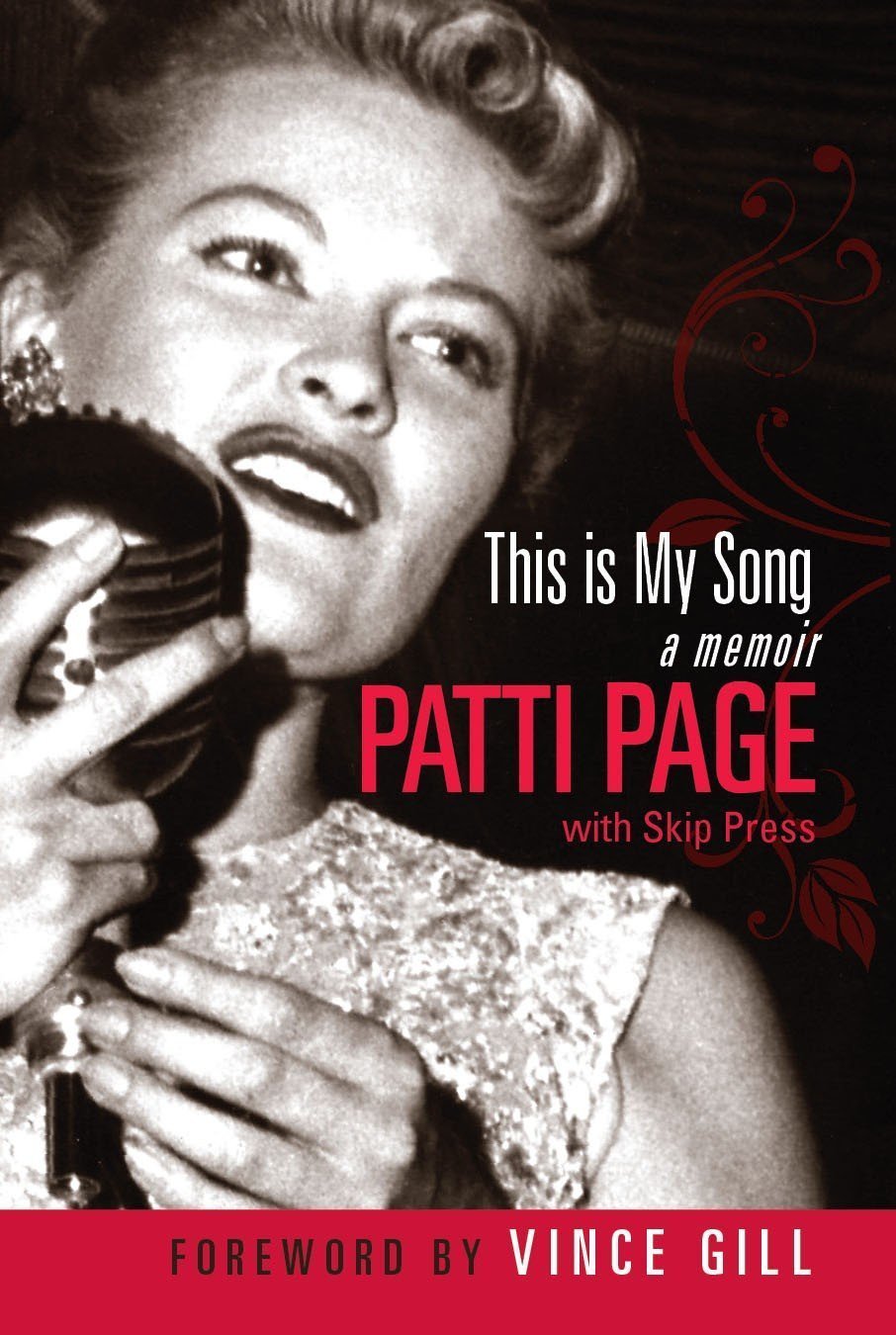 This Is My Song: A Memoir

The life story of Patti Page, who sold over 100,000,000 records. Her #1 single Tennessee Waltz became a state song and sold over 10,000,000 copies. She was the most popular lady singer of the 1950s and was America's first pop princess. In 2013 she was posthumously awarded a Lifetime Achievement Award from the Grammys.

The Complete Idiot's Guide to Screenwriting

The Ultimate Guide to Video Game Writing and Design