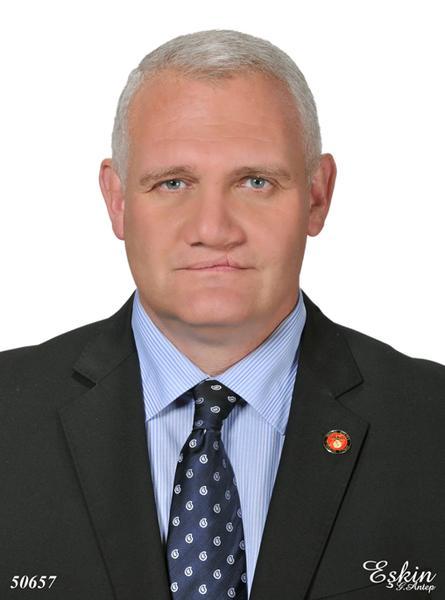 Bryan Christiansen is the Chief Executive Officer of Global Research Society, LLC in Colorado, USA. A former business lecturer at universities in Russia, Turkey, and the USA, he has traveled to 41 countries where he has conducted international business since 1985 in multiple languages and various industries with Global 500 firms and smaller. Professor Christiansen has given presentations of his work in numerous institutions such as the University of Oxford in the United Kingdom and most recently at Winston-Salem State University in the USA. He received his Bachelor of Science degree in Marketing at the University of the State of New York in 1996 and his MBA degree at Capella University in 2003. The author of 30 Scopus- and Web of Science-indexed Reference books on business, cultural studies, economics, and psychology, he is fluent in Chinese, Japanese, Spanish, and Turkish. Professor Christiansen is currently working with a Russian theoretical mathematician on a new economic model for developing nations.

"Global Applications of Multigenerational Management and Leadership in the Transcultural Era"

This is a pivotal reference source that provides vital research on the application of applying numerous leadership styles to effectively navigate generational compromise. While highlighting topics such as consumer behavior, leadership management, and workforce diversity, this publication is ideally designed for business scholars, managers, executives, human resources professionals, recruitment agencies, students, business professionals, and international business leaders seeking current research on communication strategies and the most effective ways to handle a diverse workforce.