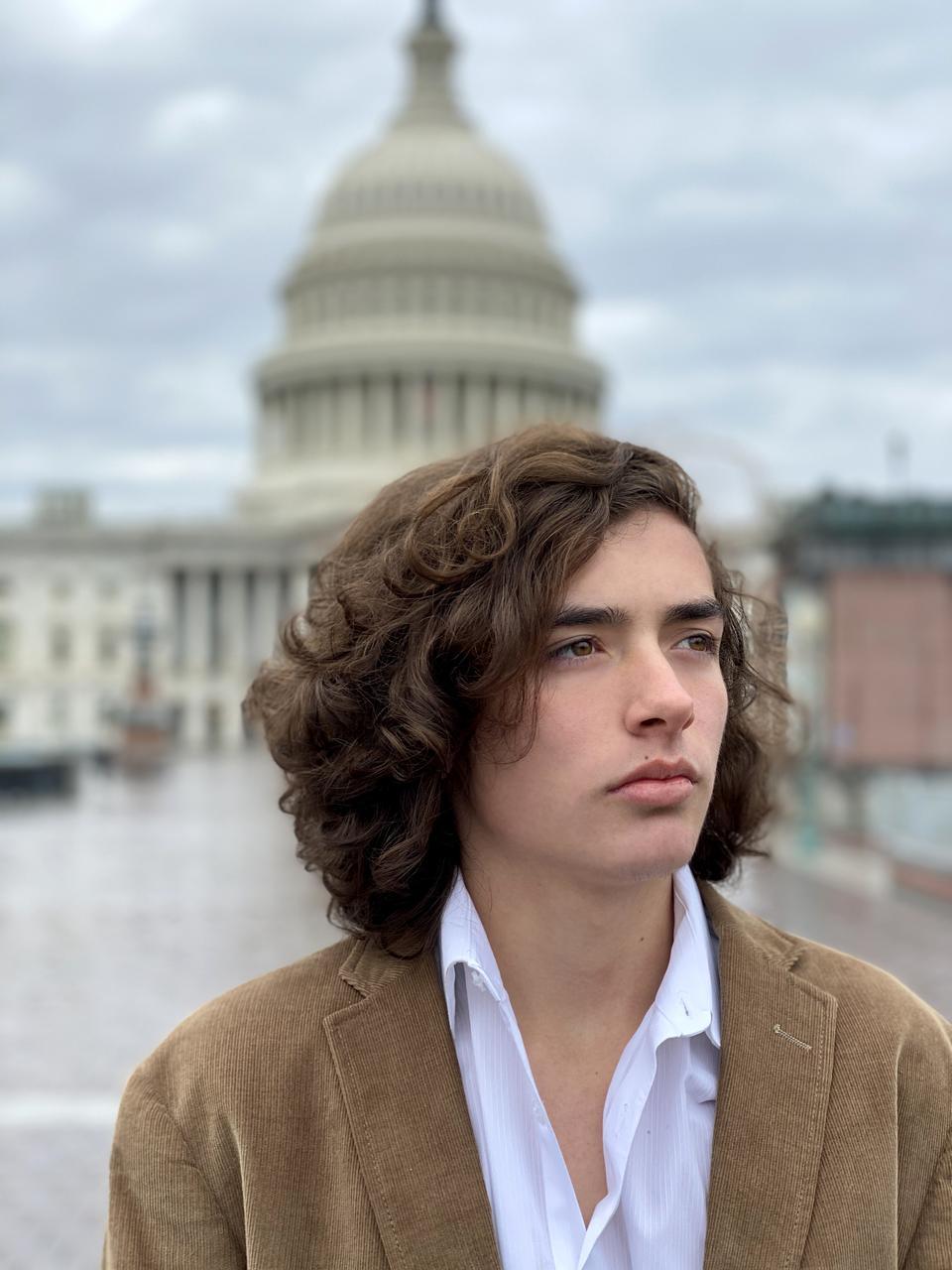 Born in 2005, Jett was diagnosed with “moderate to severe autism” at the age of two, and was completely non-verbal until the age of four. After numerous early intervention programs and holistic treatments, Jett shocked the medical community with his recovery, and formally lost his Autism diagnosis by the age of six.

Raised by a single Hispanic/Native American mother in New York City, Jett’s unique interest in politics began at the age of nine, blossoming with the 2016 presidential election. At the age of 14, he founded the political news website TheGenZPost.com and became one of the U.S. Press Association’s youngest members in history.

His first book, THROUGH THE EYES OF A YOUNG AMERICAN, was written when Jett was fourteen years old and attending the eighth grade.

Today, Jett enjoys living with his mother and stepfather in Palm Beach, Florida. He maintains excellent grades while attending virtual high school, and looks forward to publishing more political books, attending college and law school, and ultimately working in Washington, D.C. in the areas of politics, justice, and journalism. 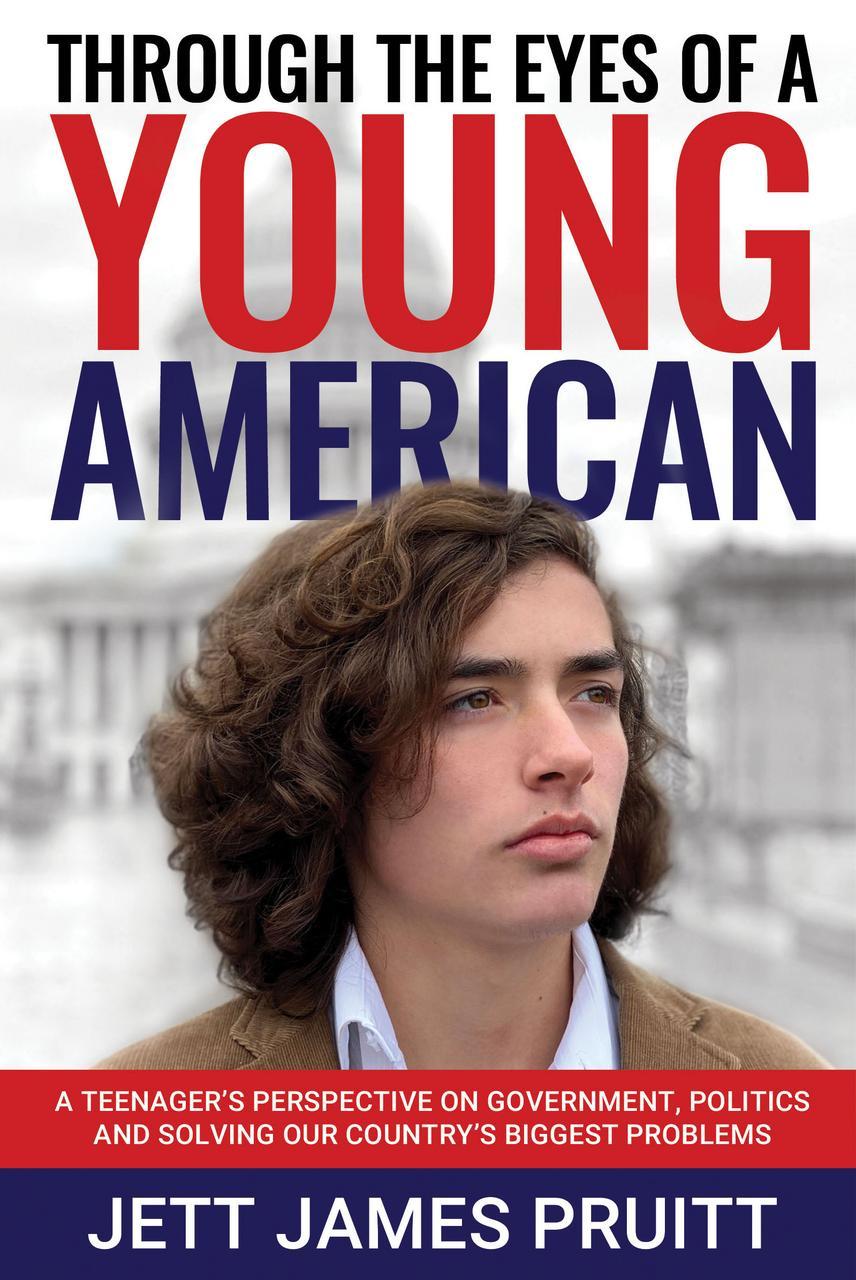 Through the Eyes of a Young American: A Teenager’s Perspective on Government, Politics and Solving Our Country’s Biggest Problems