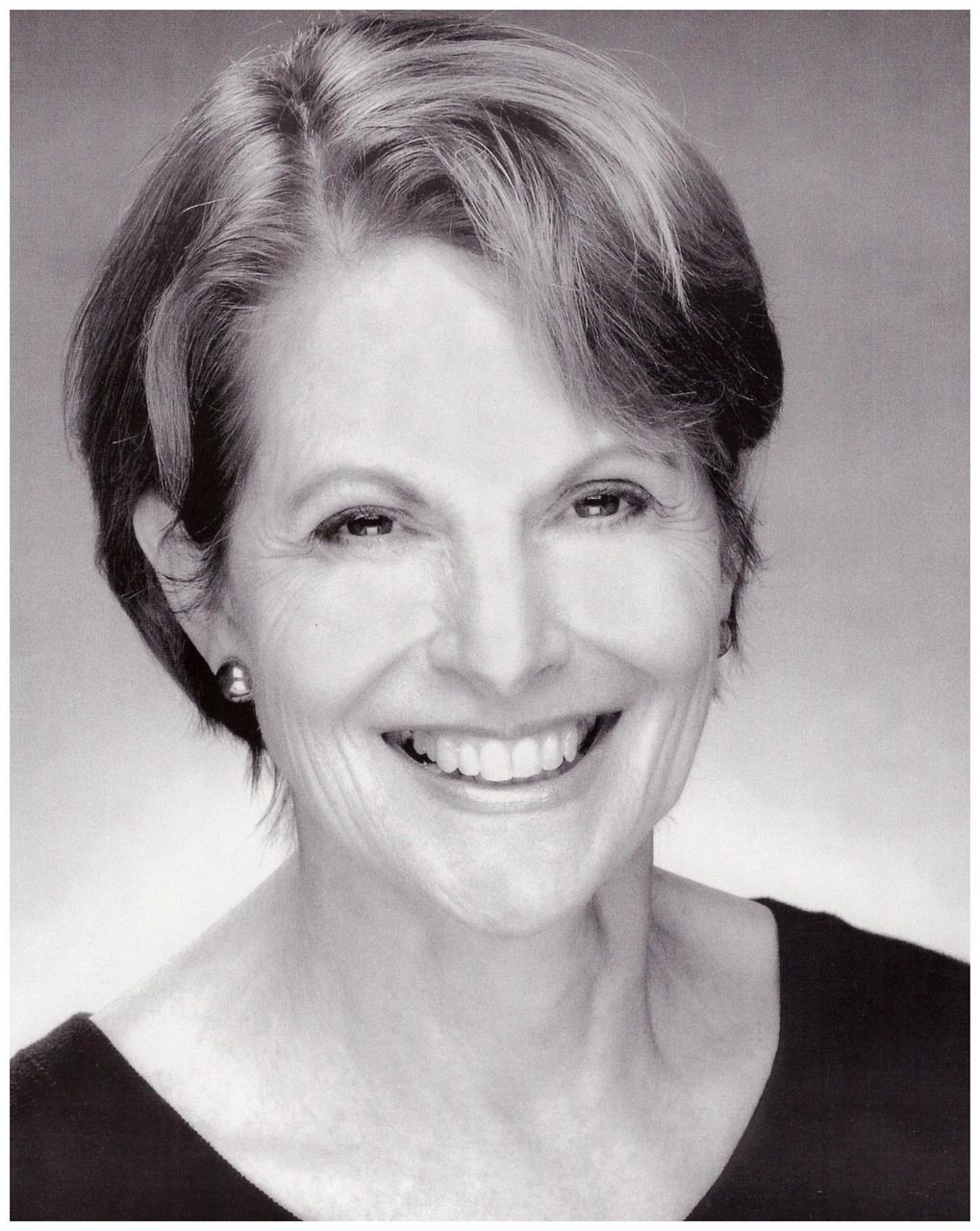 I am a Professor of Medicine (Emerita) at Stanford University. A native of Kingsport, Tennessee, I graduated from the University of Rochester and studied medicine at Washington University in St. Louis. As a professor at Stanford University, I engaged in teaching, cancer research, and patient care. Mid-career, I began studying biography writing and have been awarded writing residencies at The MacDowell Colony, Virginia Center for the Creative Arts, Ragdale Foundation, and Djerassi Resident Artists Program.
My first biography, Henry Kaplan and the Story of Hodgkin’s Disease, was published by Stanford University Press in March of 2010 and was listed as one of the all time Best Five Books on Doctors’ Lives by the Wall Street Journal. My second biography, Jonas Salk: A Life was published by Oxford University Press in 2015. It was chosen as a New York Times Notable Book of the Year and as a finalist for the Los Angeles Times Book prize for Biography.
I have also co-authored Just My TYPE, the book for a musical comedy based on the Myers-Briggs Type Indicator® assessment, with music by Emmy winner Rita Abrams. Just My TYPE was a finalist for Best New Musical in the San Francisco Bay Area in 2017.
Currently I am writing a biography of Setsuko Nakamura Thurlow who as a teen survived the atomic bombing of Hiroshima and vowed to help keep nuclear weapons from ever being inflicted on human beings again. In 2017, she accepted the Nobel Peace Prize. 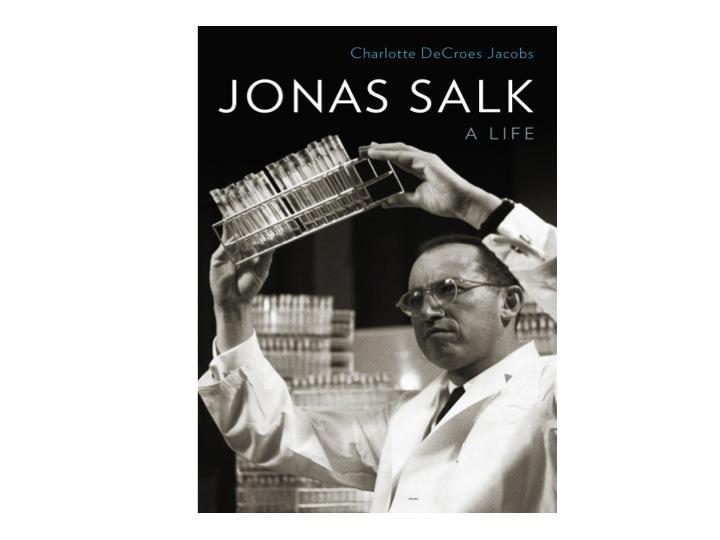 Jonas Salk was born on October 28, 1914, in East Harlem. He was just a child when poliomyelitis and then influenza devastated New York. Spared, he would one day play a major role in the prevention of both. Salk’s work on the influenza vaccine would go largely unrecognized. His polio vaccine, however, would catapult him into a world of celebrity from which he could never extricate himself. When a waiting world learned on April 12, 1955, that his vaccine could prevent poliomyelitis, Jonas Salk became a hero overnight. Born in a New York tenement, humble in manner, he had all the makings of a twentieth-century icon—a white knight in a white coat. Beloved by the public, he was shunned by the scientific community, the one group whose adulation he craved. A brilliant success at age forty, Jonas Salk had half a lifetime to prove himself.