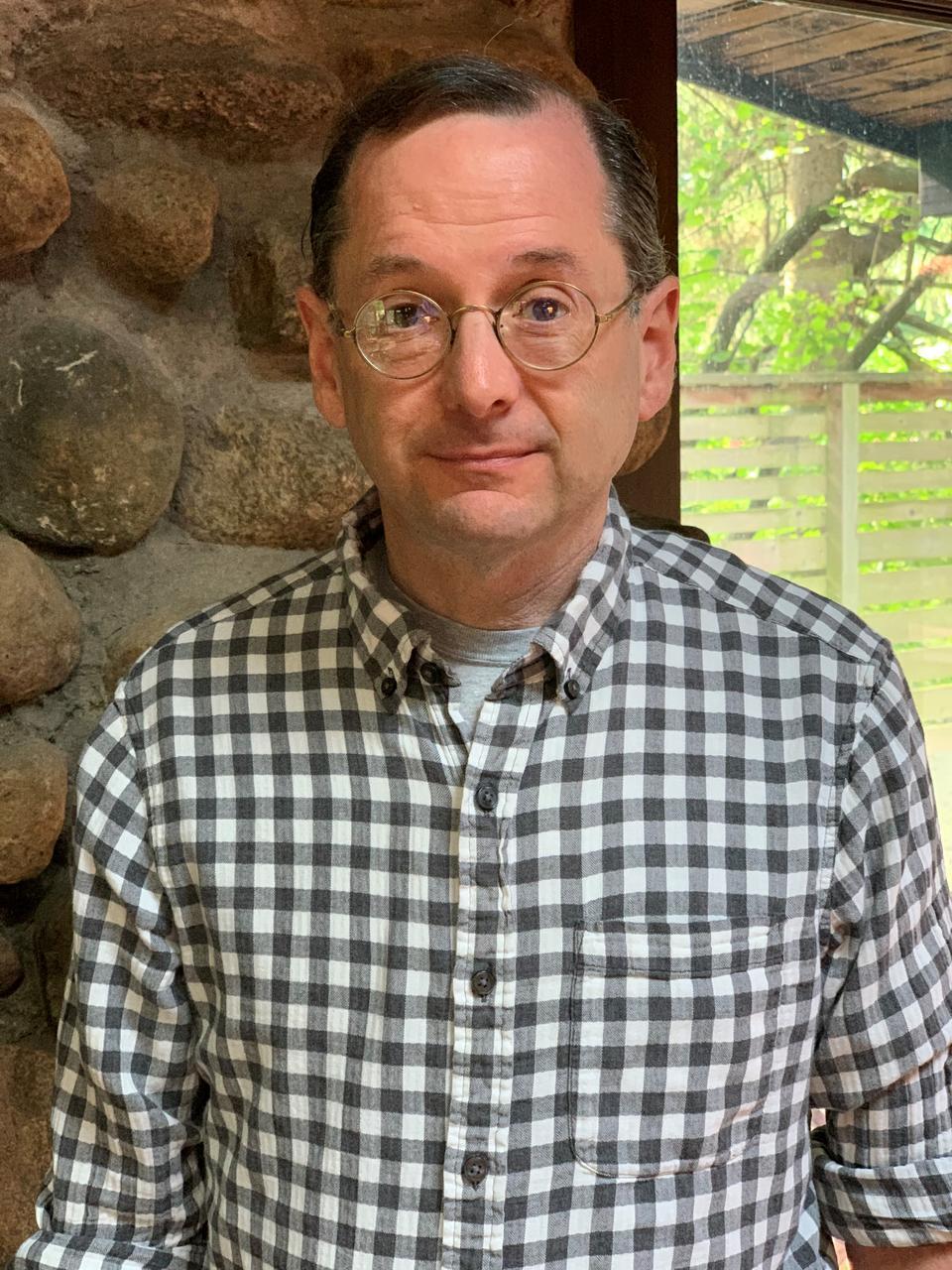 Peter Cohen is a writer and fundraising consultant living in Illinois. He is currently writing a book about how he found himself at the center of the biggest tech scandal of the 21st century: Jeffrey Epstein's involvement with the MIT Media Lab. He has worked in fundraising at several leading academic institutions, including Brown, Harvard, the MIT Media Lab, and Texas Woman's University. He holds an AB in history and literature from Harvard University and a PhD in American civilization from Brown University. His previous book, Love and Anger: Essays on AIDS, Activism, and Politics, is based on his doctoral research and is available from Routledge. He can be followed on Twitter @cohenmemoirist. 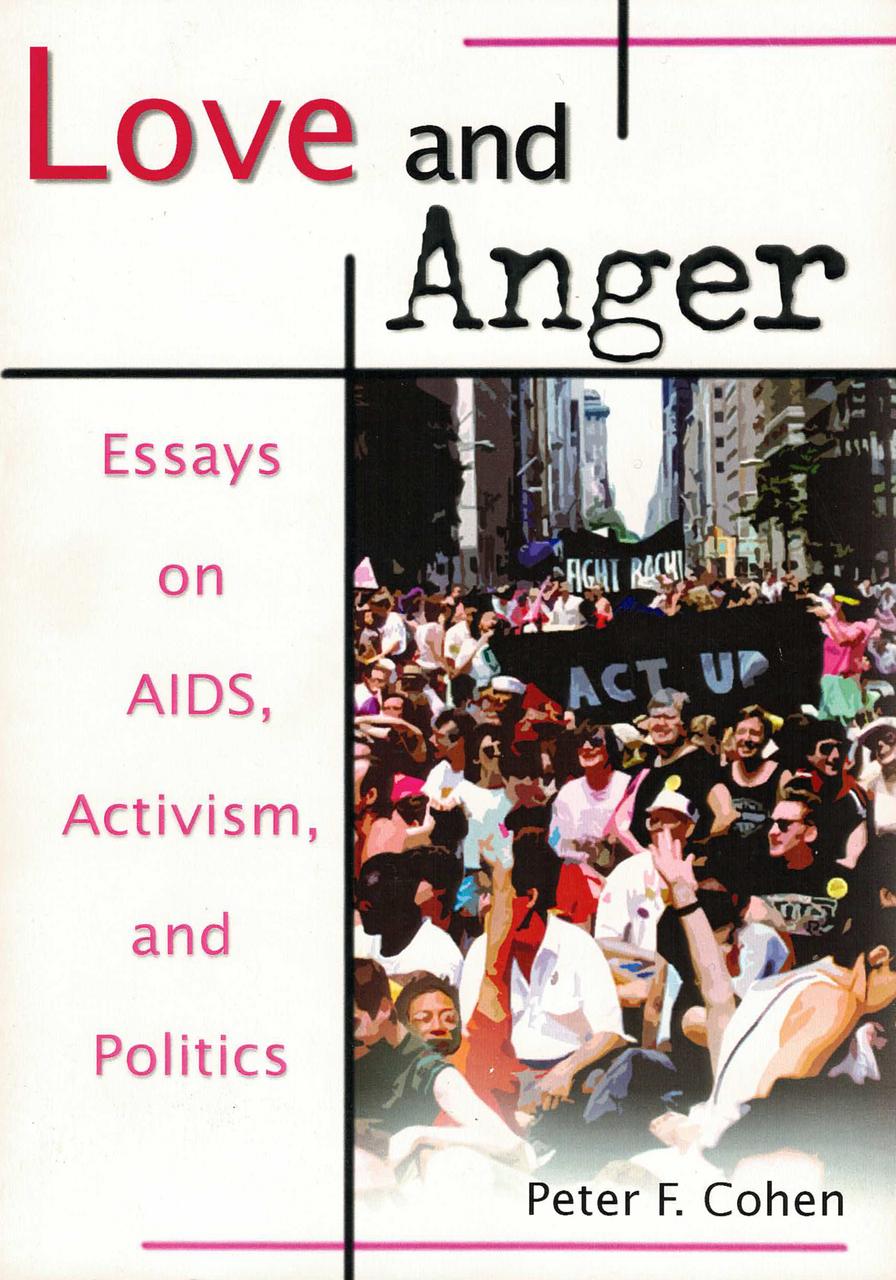 Love and Anger: Essays on AIDS, Activism, and Politics

This book examines literary and political responses to the AIDS epidemic, including the activist group ACT UP.