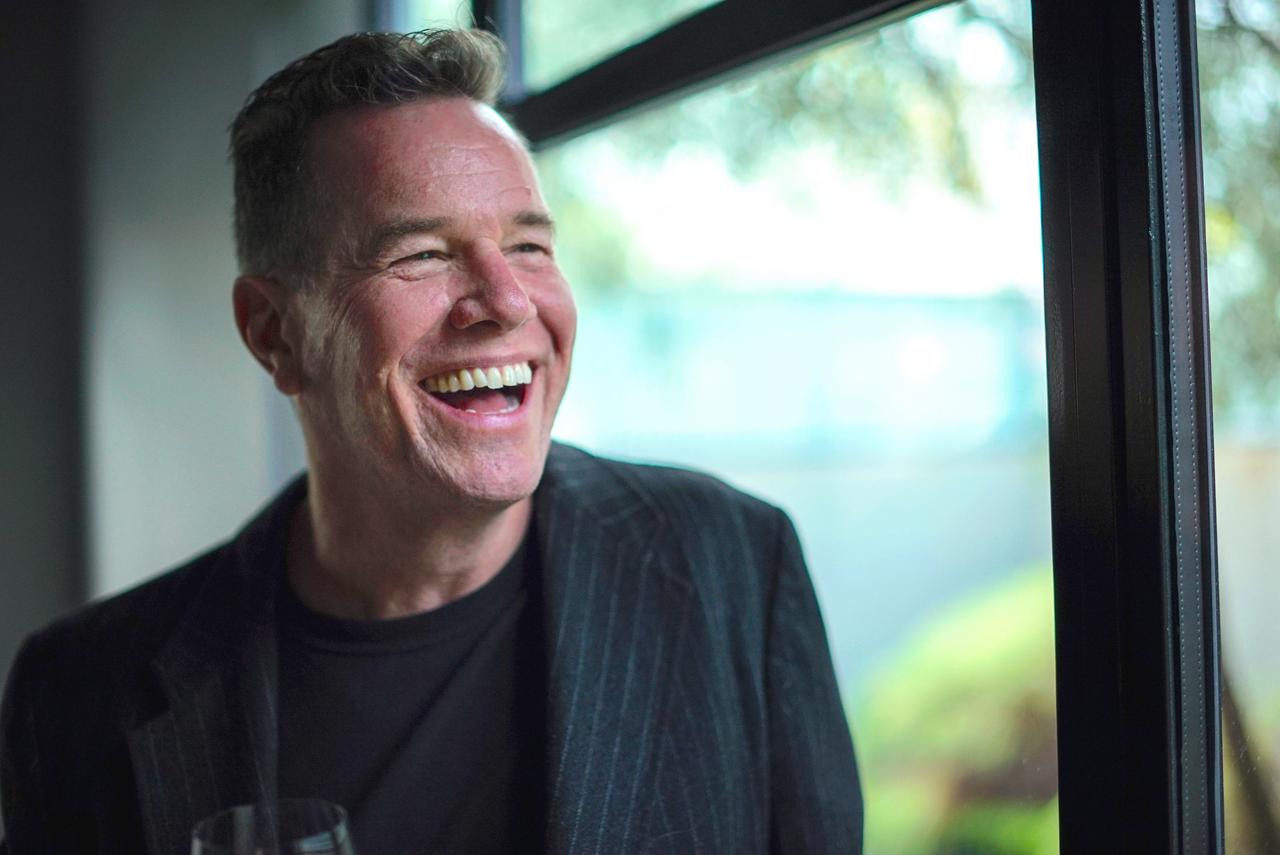 John Taylor has been writing full-length novels since 2012, but his meanderings on life began way before that. Born and raised in San Diego, California, John moved to Los Angeles in 1982 to pursue dreams of screenwriting and filmmaking. He attended the University of Southern California, where he majored in Shattered Dreams and False Hopes, with a minor in Getting Gut Punched By Reality. After being handed a degree in Journalism in 1987 as a consolation prize, John dove into a career in music. Because getting gut-punched just isn’t painful enough.

By 1996, John and his band, The Uninvited, had produced four independent albums and became one of the most popular acts in the western United States. This lead to a deal on Atlantic Records, which released the band’s self-titled debut album in 1997. The band had two Top 100 hits, and toured nationally with Dave Matthews, Blues Traveller, Third Eye Blind and many other acts. Their music appeared in the TV shows Beverly Hills 90210 and Party of Five, and in the motion pictures The Commandments and North Beach. The band can also be heard in several HBO Documentaries, video games and on that annoying “One Hit Wonders of The 90’s” station your co-worker always plays on Spotify.

In 2001, John’s vast experience in shattered dreams was once again called into play as the band hung up their touring shoes for good. John’s writing career started in earnest at this point, with blogs, essays and short stories appearing in various publications, including three short stories in the anthology series "Harvest Tales & Midnight Revels." John's second novel, "Pairs With: Life," caught the attention of John Talbot of The Talbot-Fortune Literary Agency in New York. The manuscript is currently on submission.

You can read more of John's work on his blog at www.pairswithlife.net.