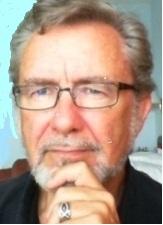 Joe Holland is an ecological philosopher and Catholic theologian exploring the correlative disintegrations of Modern Western Industrial-Colonial Civilization (now globalized) and the modern clericalized-hierarchical form of the Western (Roman) Catholic Church (but one of 24 Catholic Churches in communion with the Catholic Bishop of Rome). He holds a PhD from the University of Chicago.

Joe is Emeritus Professor of Philosophy & Religion and a still active Adjunct Professor in the School of Law at Saint Thomas University in Miami Gardens, Florida. He is also President of Pax Romana / Catholic Movement for Intellectual & Cultural Affairs USA based in Washington DC, co-founding Vice-Chair of Catholic Scholars for Worker Justice based in Boston MA, and Corporate Secretary for the Global Network on Spirituality & Sustainability based in Tysons Corner, VA.

Joe 's most widely published book is SOCIAL ANALYSIS: LINKING FAITH AND JUSTICE, co-authored with Peter Henriot. Approximately 50,000 copies have been sold in the United States, plus there are two foreign English editions and four foreign language editions. He has also published 17 other books.

Joe's website is www.joe-holland.net and his email is office@joe-holland.net. All of his books are listed on his Amazon.com webpage at:
https://www.amazon.com/Joe-Holland/e/B001JOIWL0?ref=sr_ntt_srch_lnk_1&qid=1577125806&sr=1-1 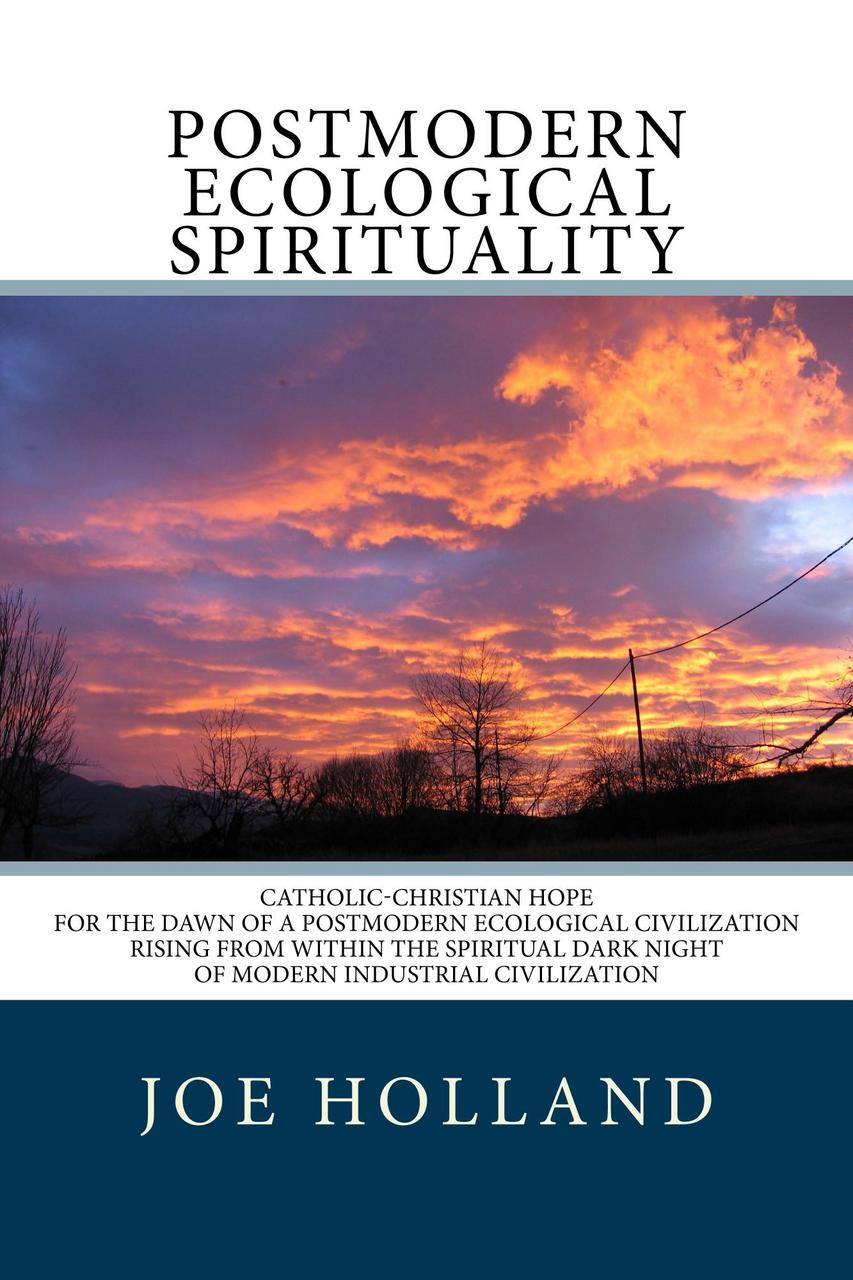 THE CURRENT FAILURE of so many religious institutions, along with the spiritual emptiness pervading late-modern industrial societies, can't be blamed just on "secularization." So many sincere people thirst for spiritual meaning, yet they don't find it in failing religious institutions. At the same time, so many sincere people are spiritually despairing over the refusal by hyper-masculine global elites of Modern Industrial Civilization to turn away from profitable but anti-ecological systems, which are so rapidly devastating the creative communion of life across our loving Creator's beloved planet Earth.

In this ground-breaking book, eco-philosopher and Catholic theologian Joe Holland links those two challenges. Principal author of the widely read text Social Analysis: Linking Faith and Justice and ghostwriter for two highly praised Appalachian Pastoral Letters, he insightfully explores the late-modern breakdowns of both civilization and spirituality. He correlates the social and ecological breakdown of Modern Industrial Civilization with the deeper cultural breakdown of Modern Psychological Spirituality, which is found in both Catholic and Protestant forms, as well as in other religious forms. At the same time, he explores the seminal emergence of Postmodern Ecological Spirituality, which is already planting regenerative seeds for a future Postmodern Ecological Civilization.

This challenging book provides essential background for: 1) understanding at the deep level the interwoven late-modern global devastation of ecological, societal, and spiritual life; and 2) seeking at the deep level the holistic postmodern global regeneration of ecological, social, and spiritual life, which Pope Francis has called "integral ecology."