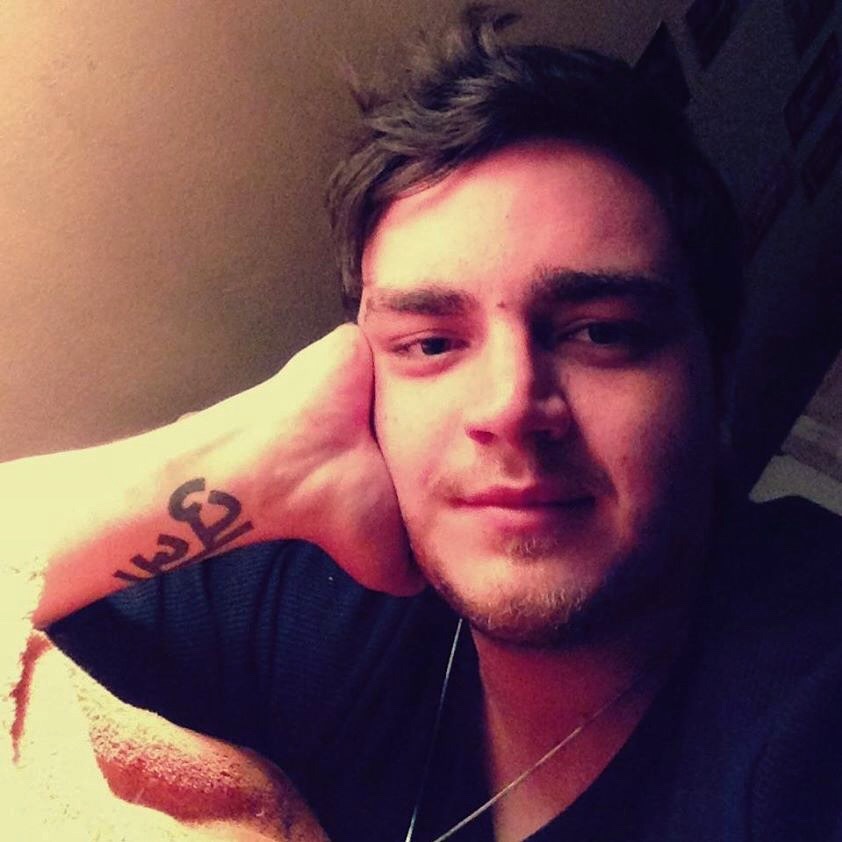 Dr. Renier Palland was born in beautiful South Africa, but has since become a US citizen due to his contributions to Sociology, the film industry and philosophy.

*Working as a professional film critic.

*Being inducted into the Academy of Motion Picture Arts and Sciences as an official voting member.

*Completing his studies at Stanford, UPenn & Sorbonne and receiving a D.SocSci, D.Litt, D.FilmLitt, PhD in Sociology, a Juris Doctorate in US Civil Law, and being nominated for the Nobel Laureate after solving a 200-year paradox in International Moral Politics.

Renier loves cats, reality television, and enjoys writing about the untold stories inside our human universes. 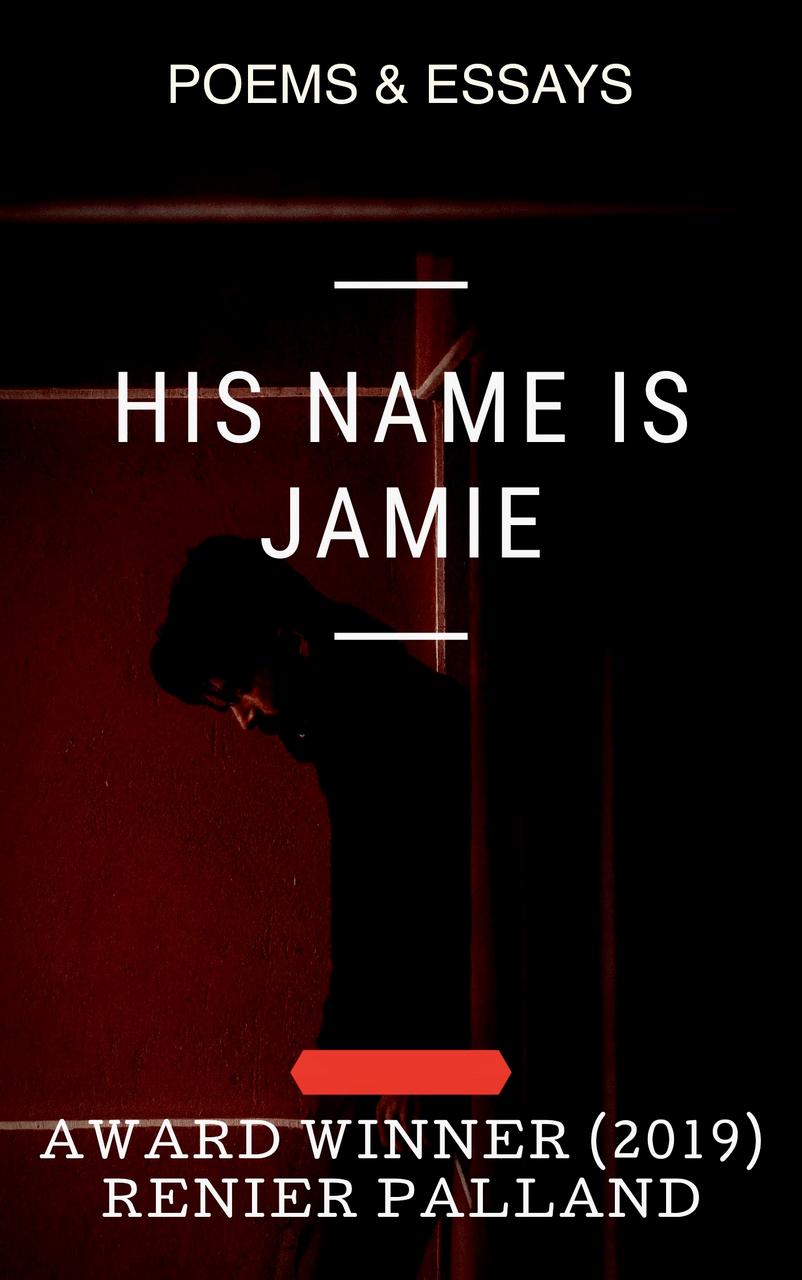 His Name is Jamie

An Internal Policy - Quid Pro Quo for the Status Quo

A Thousand Years: A Memoir For Bipolar Warriors