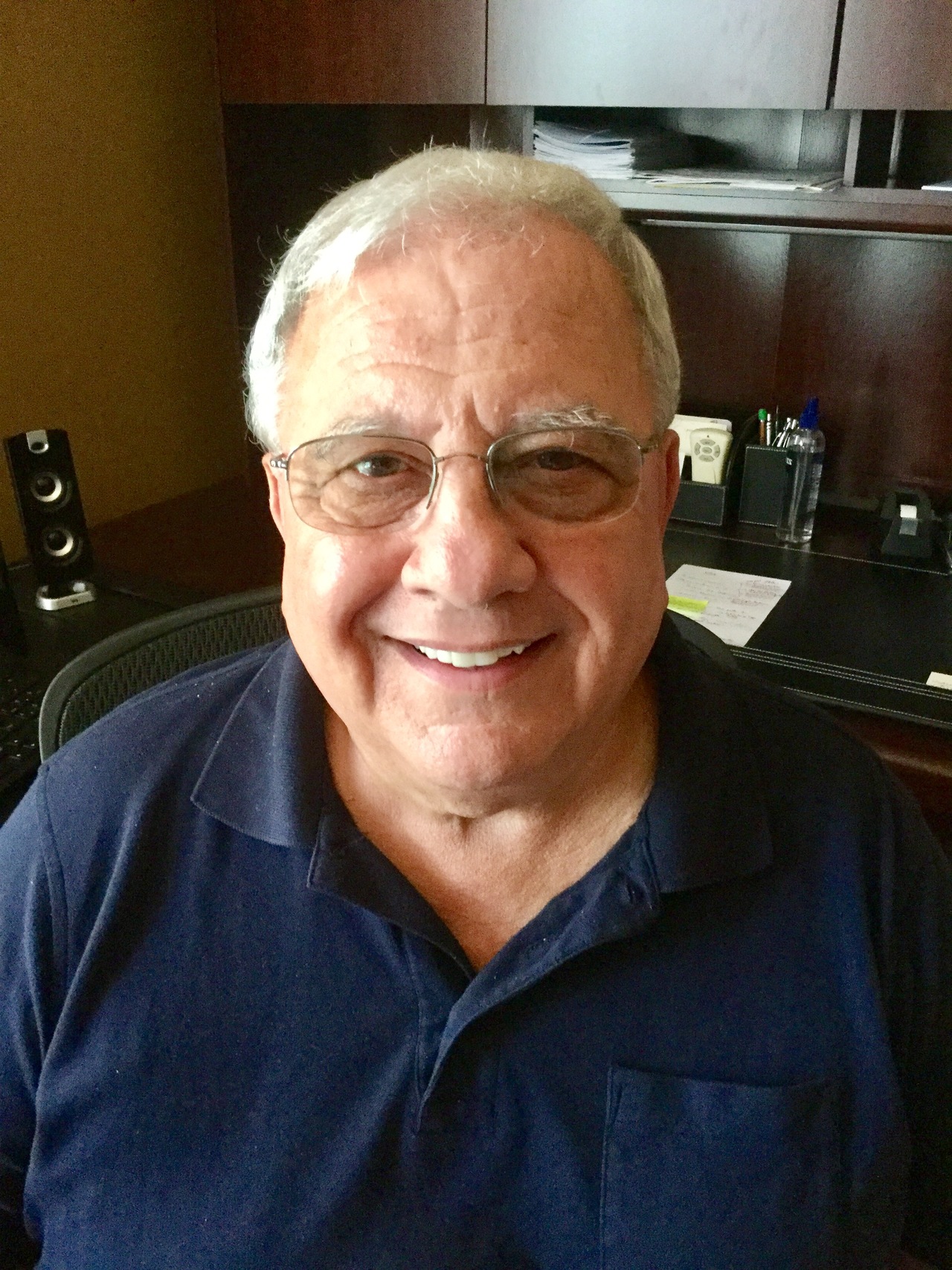 John Ignatius Rigoli's experiences as both a cradle Catholic and former US Naval officer informed his world view in a rather unexpected manner, opening his eyes to the proposition that those who seek power are the last people who should hold it. John is an unabashed social justice advocate, outspoken liberal, and a patriot - and he sees no dichotomy in this. As a talented and inquisitive amateur historian, John became interested in the stories of the earliest women in the Church, and how they have been erased. Though a work of historical fiction, The Mystery of Julia Episcopa takes its inspiration from the real women throughout history who worked unacknowledged alongside their brothers.
The books written:

The Anonymous Scribe 2012
By John I. Rigoli
The renowned archeologist Valentina Vella accidently discovers a diary written before the first Gospels by an anonymous scribe recounting his life with the first Christians.

Silent Mistresses Scheduled 2020
By John I. Rigoli, Diane Cummings
A young disabled nun discovers a secret Vatican bank account which pays out $1.5 Billion dollars a year to mistresses and their children of priests.