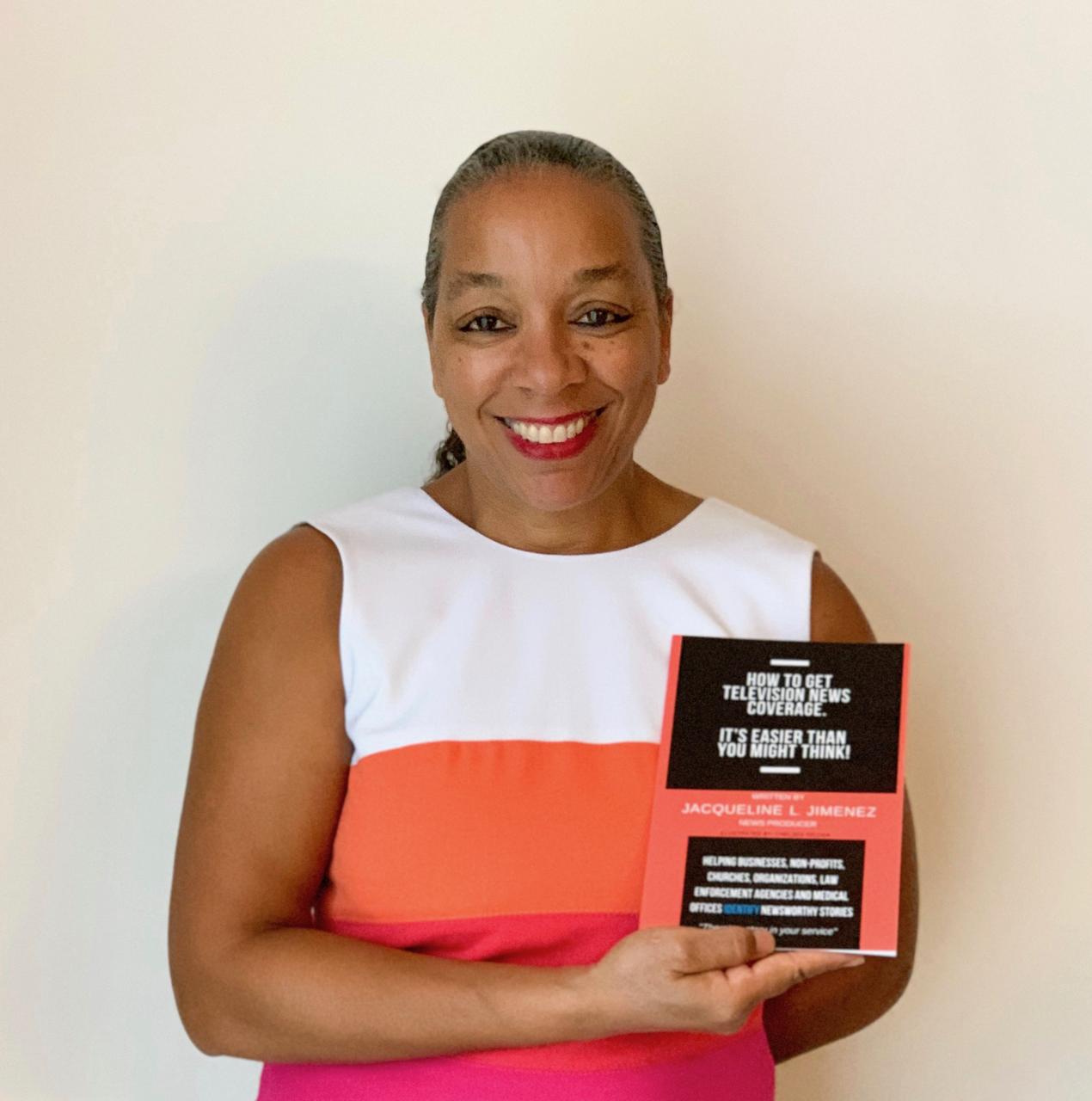 During her extensive journalism career, Jacqueline Jimenez says nothing motivated her more than solving community matters through the media. She says there are stories to discover all around us, where we live, work, volunteer and worship, which is why she wrote "How to Get Television News Coverage. It's Easier Than You Might Think!" She has been a writer and television news producer for nearly 30-years, working for ABC, CBS, NBC, and Fox affiliates. She also served as a production coordinator for the TV Guide Channel and for various production companies as a freelancer, producing documentaries, in-depth profiles, commercials and corporate videos.In one of her favorite projects, she wrote and produced a corporate video for Sony, which was shown at the South by Southwest Film Festival, in Austin, Texas. It featured how directors and producers could create movies on their laptops at home. Her most extensive production, was for the Community Assessment Service Centers (CASC), in California. She interviewed 48 people, then wrote and produced a corporate video that was shown to legislators to try and expand those centers across that state.Her work in the community, led to two positions at CBS4 in Miami, where she had the unique opportunity of being the segment producer of the then public affairs show "4 Sunday Morning," with Eliott Rodriguez. The show was awarded an Emmy for its series on "Unity 4 the Community." At the same time, she was the field producer for "Neighbors 4 Neighbors," a non-profit organization born out of Hurricane Andrew, which operates out of CBS4. It was during her time there that she began to master the ability to identify news stories particularly in businesses, non-profits and service organizations, then share their stories with a newsworthy edge. An edge that often-earned top spots in the newscasts.Jacqueline knows the dynamics of the newsroom, how it operates, what a press release should say and who should receive it. She knows, because she was the one receiving those press releases and determining whether to cover a story. There are so many great stories to be told, and you're the person to do it. Let her show you how!Learn more about her experience at www.newsworthystory.com, and follow her on Facebook @NewsworthyStories. 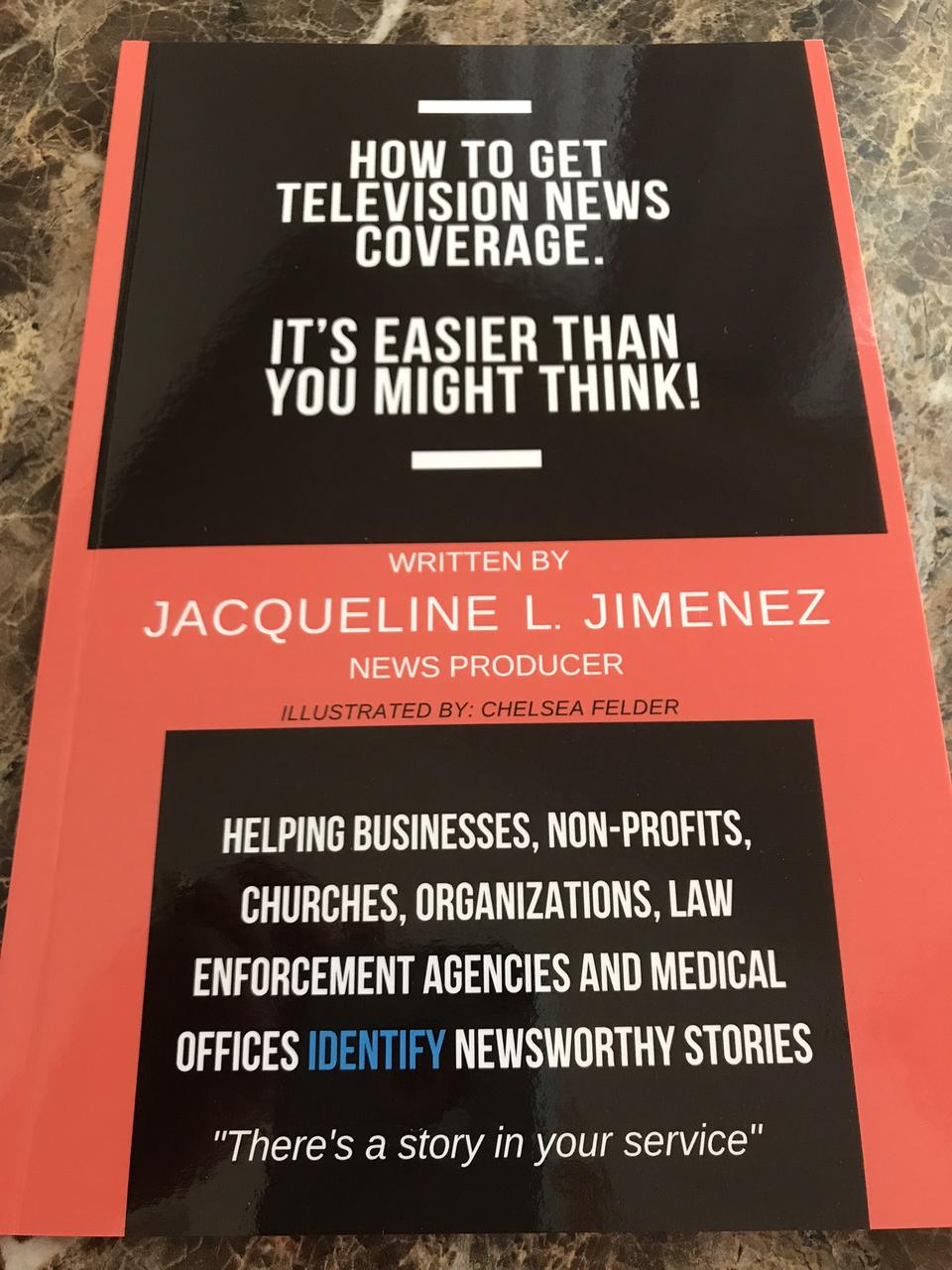 "How to Get Television News Coverage. It's Easier Than You Might Think!"

"How to Get Television News Coverage. It's Easier Than You Might Think!" tells how to identify news stories where you live, work, volunteer and worship. Then get coverage. Local television news stations cherish stories from the community, but so many times businesses, schools and other organizations don't think to share their stories with the media. Mostly because they don't know how. With nearly 30-years experience I breakdown how to share your stories, the benefits, including community loyalty and how to become an expert in a news story. "There's a story in your service, let's get out and share it!"