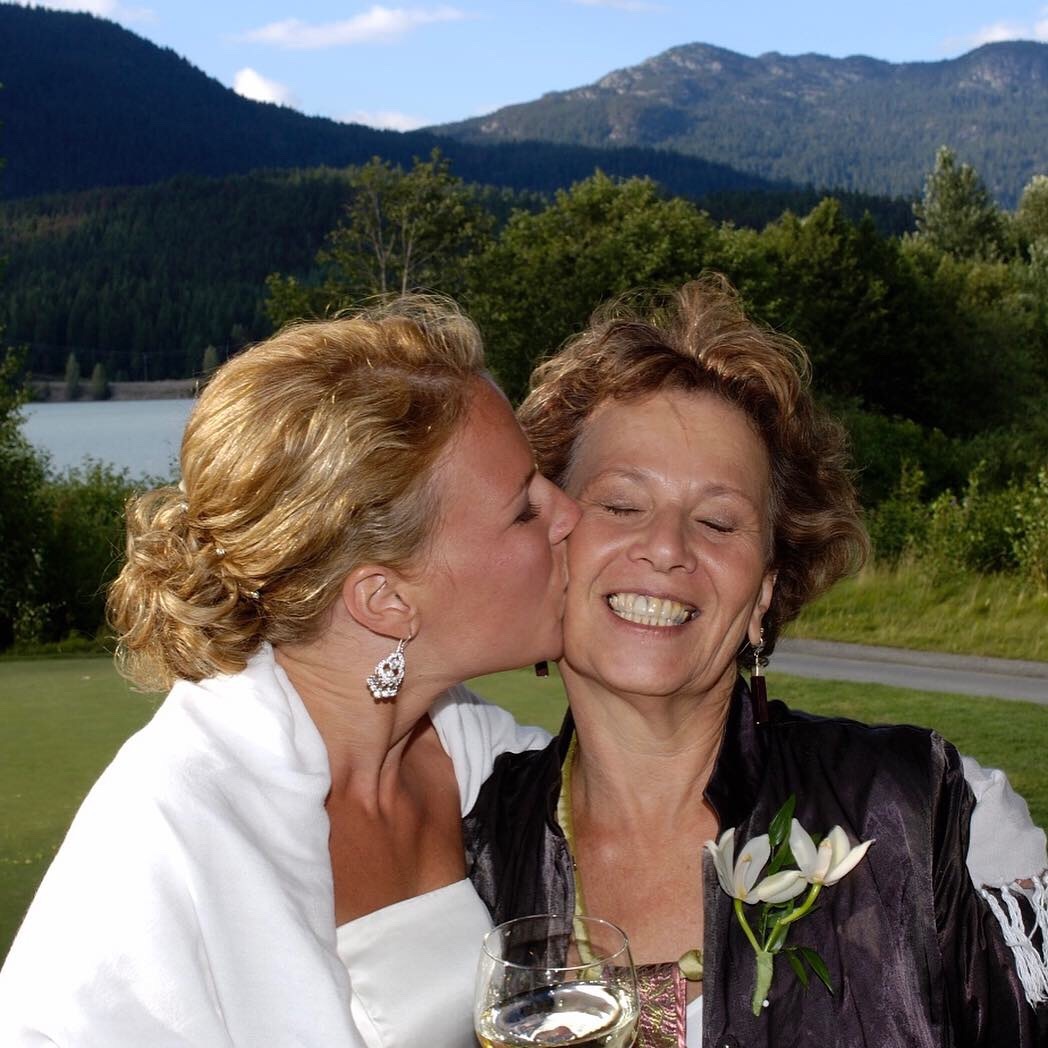 Born and raised in Irvington, New Jersey, Ilene was the youngest of six, a tag end kid raised in the middle of a shopping center as her father refused to sell the family home. Grocery stores and shops of all kinds were built all around them. Because her mother was seriously ill most of her childhood, Ilene experienced benign neglect and was something of a lost child. But in spite of this, she was a free spirit, smart, cute, awake and creative, her life fueled by an innate sense of optimism and determination.

Ilene was an early psychedelic pioneer, experimenting with LSD during a time when it was still legal, its effects not yet fully comprehended. During the early sixties, she along with an entire community of fellow trippers, innocently thought that they could change the world into one that valued love over materialism, particularly through the use of psychedelic drugs.

Years later, Ilene is now a licensed Marriage & Family Therapist. She helps people reunite with their innate wisdom, so they can experience more of the love, connection and happiness that she believes is every human’s birthright. She helps people develop a deep knowing of who they are and what they stand for.

This, her first book is her discovery about herself and life, and her journey to become who she is today. She is happy to connect with readers and say hi. You can email her at ilene@hippiechickmemoir.com. 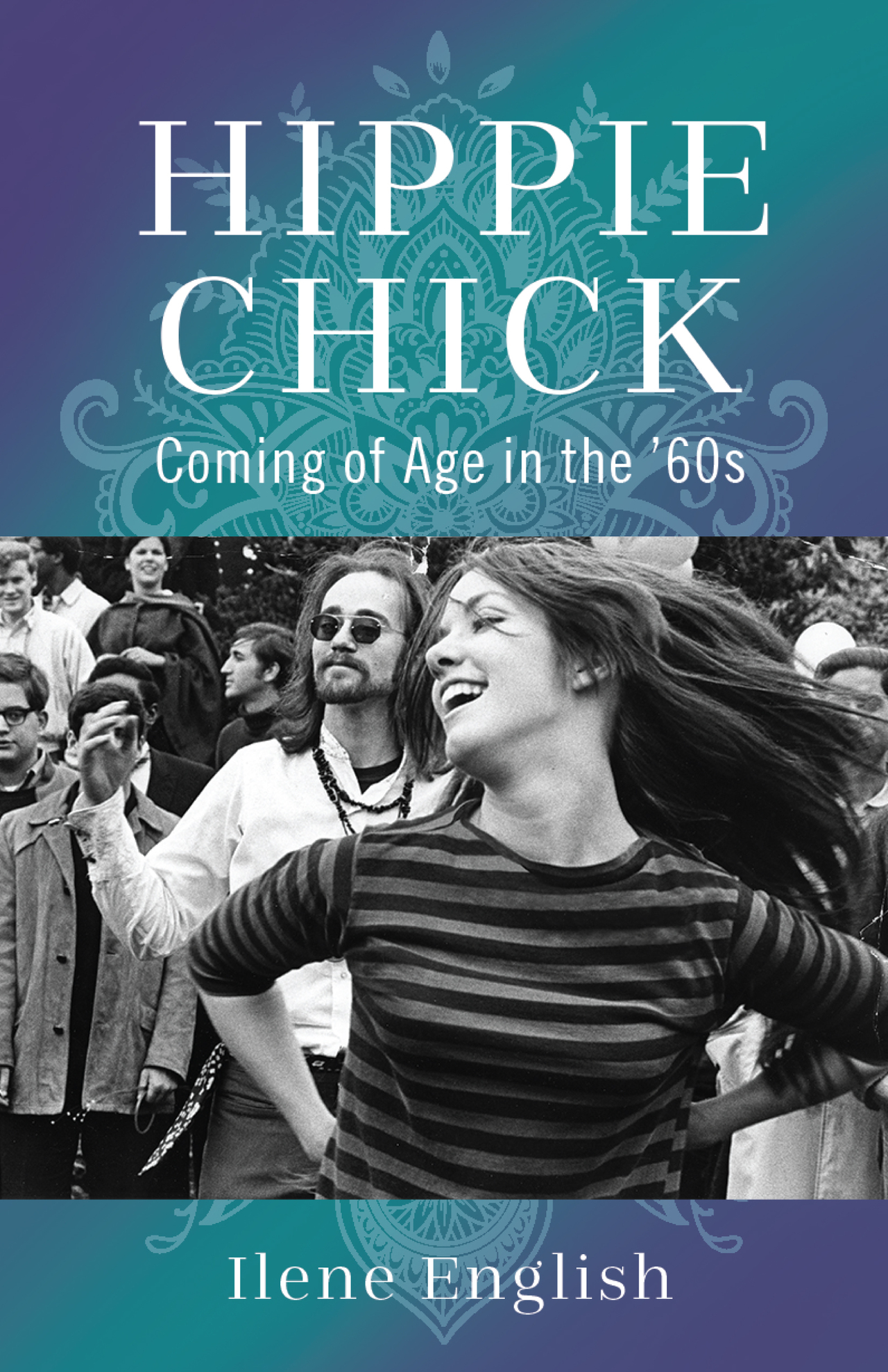 Hippie Chick: Coming of Age in the '60s

In Hippie Chick, a rebellious teenager finds her mother dead in the bathroom. To save her from living alone with a difficult father, her older sister sends her a one-way plane ticket to leave New Jersey. Landing in San Francisco, she is thrust into a lifestyle way beyond what she is ready for, and that challenges all previous notions of how one behaves. It is 1963, and we are brought along as Ilene becomes immersed in the unfolding of the sixties during the earliest days of sexual freedom, psychedelic drugs, the jazz scene, and rock ’n’ roll. This is a deeply personal story of how one young woman manages to survive and even to thrive in the face of the whirlwind of experiences coming at her. It is filled with a rich tapestry of moments that run the gamut from the sublime to the ridiculous, and everything in between.