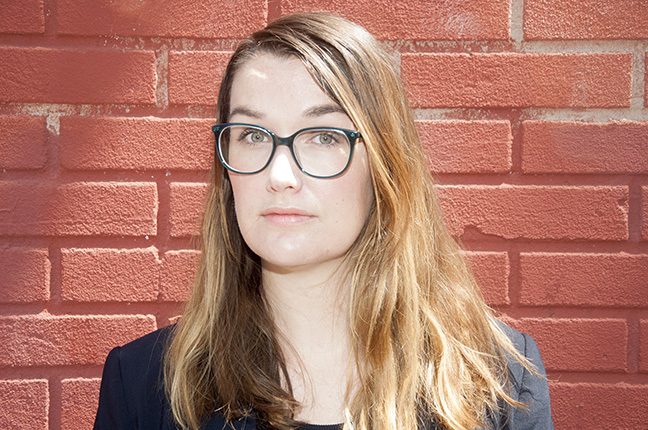 Jennifer McCartney is the New York Times bestselling author of more than a dozen books. She has written about utopias, time machines, and train travel for outlets like BBC Radio 4, The Atlantic, Architectural Digest, Vice Magazine, Teen Vogue, Curbed, and CBC. She is a regular contributor to Publishers Weekly.

Her first novel Afloat (Hamish Hamilton/Penguin) was published when she was 27 and is a Canadian bestseller. The Joy of Leaving Your Sh*t All Over the Place (Countryman Press/W.W. Norton) is a New York Times bestseller and is published in five languages. She also has books with HarperCollins and Running Press.

As senior editor at a Manhattan-based book publishing company, Jennifer worked on and acquired more than 200 works by authors including Pierre Berton, Richard Ford, Hakan Günday, Jenna Jameson, Farley Mowat, and Leslie Zemeckis. Her authors have appeared on Oprah and been interviewed and reviewed in outlets including CNN, Washington Post, Vanity Fair, New York Post, and Forbes.

Born and raised in a small town in Ontario, Canada she has lived in three countries and held 27 jobs including at a ski resort, an amusement park, and on an island in the Great Lakes. She is a graduate of Glasgow University’s creative writing program. She currently lives in Brooklyn, New York. 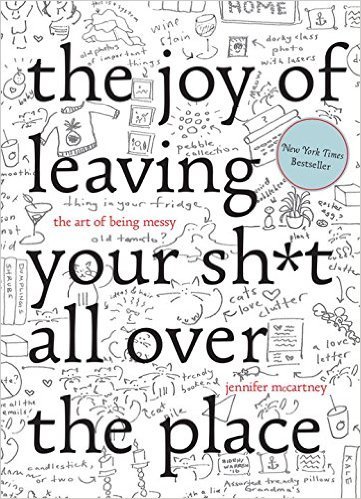 The Joy of Leaving Your Sh*t All Over the Place: The Art of Being Messy

"Every chapter - from why you shouldn't feel guilty about having a ton of stuff, to how to deal with all the stuff, anyway - is laugh-out-loud funny."
--Elle Decor

"Takes on those true believers and their gospel of 'life-changing tidiness,' debunking several well-publicized myths in the process. Though her book is intended as parody rather than self-help primer, much of it carries the weight of truth."
--Publishers Weekly

"Every KonMari enthusiast needs to read The Joy of Leaving Your Sh*t All Over the Place."
--Pop Sugar

"Learn the art of being messy and why you should love every minute of it."
--Star Magazine, Hot Book Pick of the Week

"Read this book and, when you're done, throw it on the floor. Doesn't that feel good?"
--Globe and Mail