During a 20-year career in corporate America, Claude held management and exec positions at IBM, American Express, NBA Properties, Nike, Phat Farm, and Benetton Sportsystem. He has a BS in Civil Engineering and Economics from Carnegie Mellon University and an MS in Mechanical Engineering from Stanford University.

Claude is working on a narrative nonfiction book about the pioneering history of early 20th-century African American basketball teams, players, and contributors, with Abrams Press. He wrote the first chapter in "City/Game: Basketball In New York," the companion book (2020) to the Museum of the City of New York exhibition with the same name, by Rizzoli International Publications, Inc., entitled "Manhattan Takes Brooklyn: NYC's First Black Fives Matchup." Previously, he contributed a chapter entitled "What If Sweetwater Clifton's Pass Hadn't Gone Awry?," in the book "Upon Further Review: The Greatest What-Ifs In Sports History," by Mike Pesca (2018), a compilation of stories by an all-star list of sportswriters. Publishers Weekly praised his piece as "one of the best" chapters in the book.

Claude's work with the Foundation has been featured by numerous media outlets including the New York Times, Wall Street Journal, Sports Illustrated, Slate, Fox Sports, SI for Kids, the History Channel, NPR, the BBC, MTV, ESPN, NBA TV, and Turner Broadcasting. He is also a contributing writer for ESPN/TheUndefeated.

The former two-term trustee of the Greenwich Public Library has three scholar-athlete sons. He and his family live in Greenwich, Connecticut. 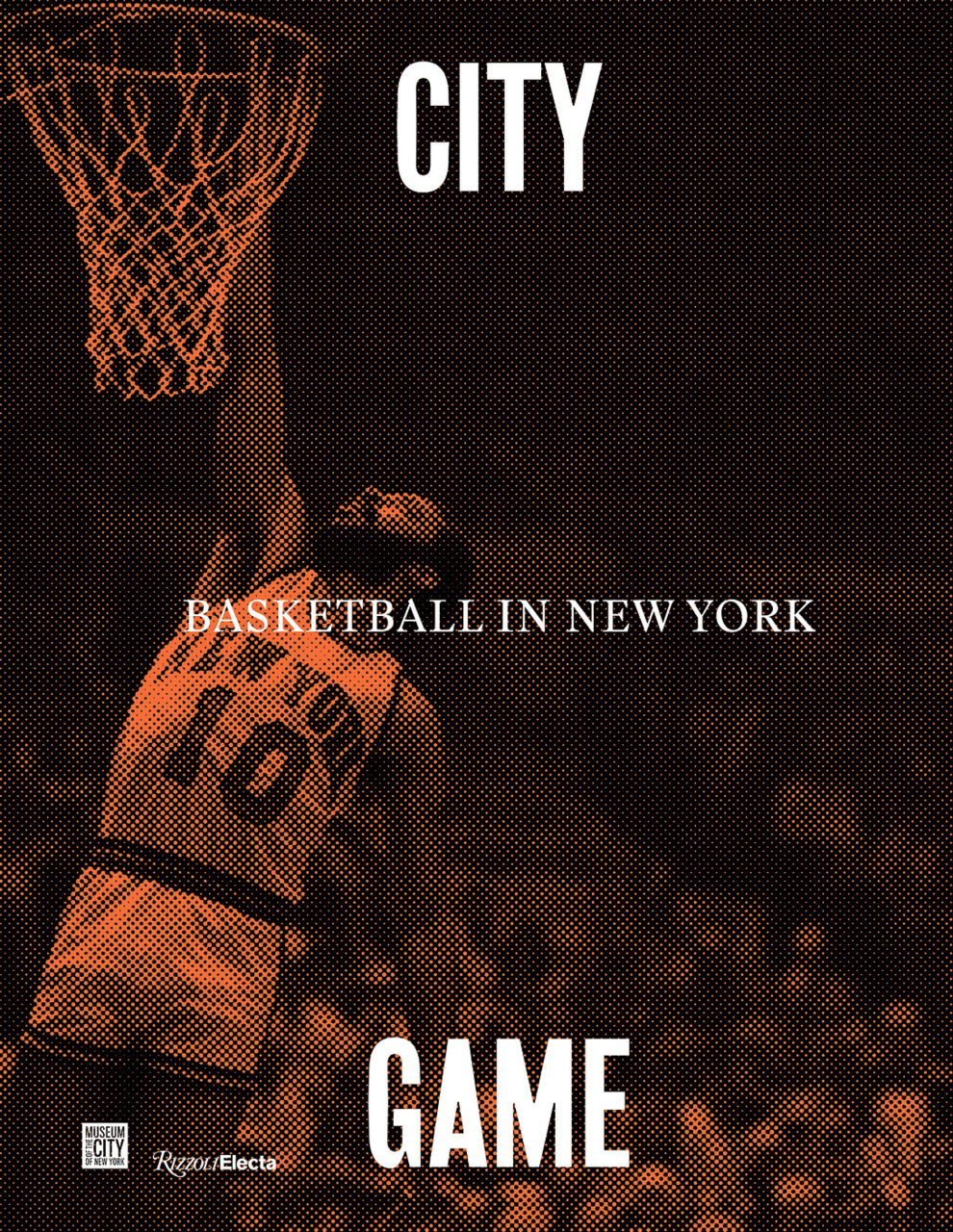 Wrote the first chapter in this companion book to the Museum of the City of New York exhibition with the same name, by Rizzoli International Publications, Inc., entitled "Manhattan Takes Brooklyn: NYC's First Black Fives Matchup."