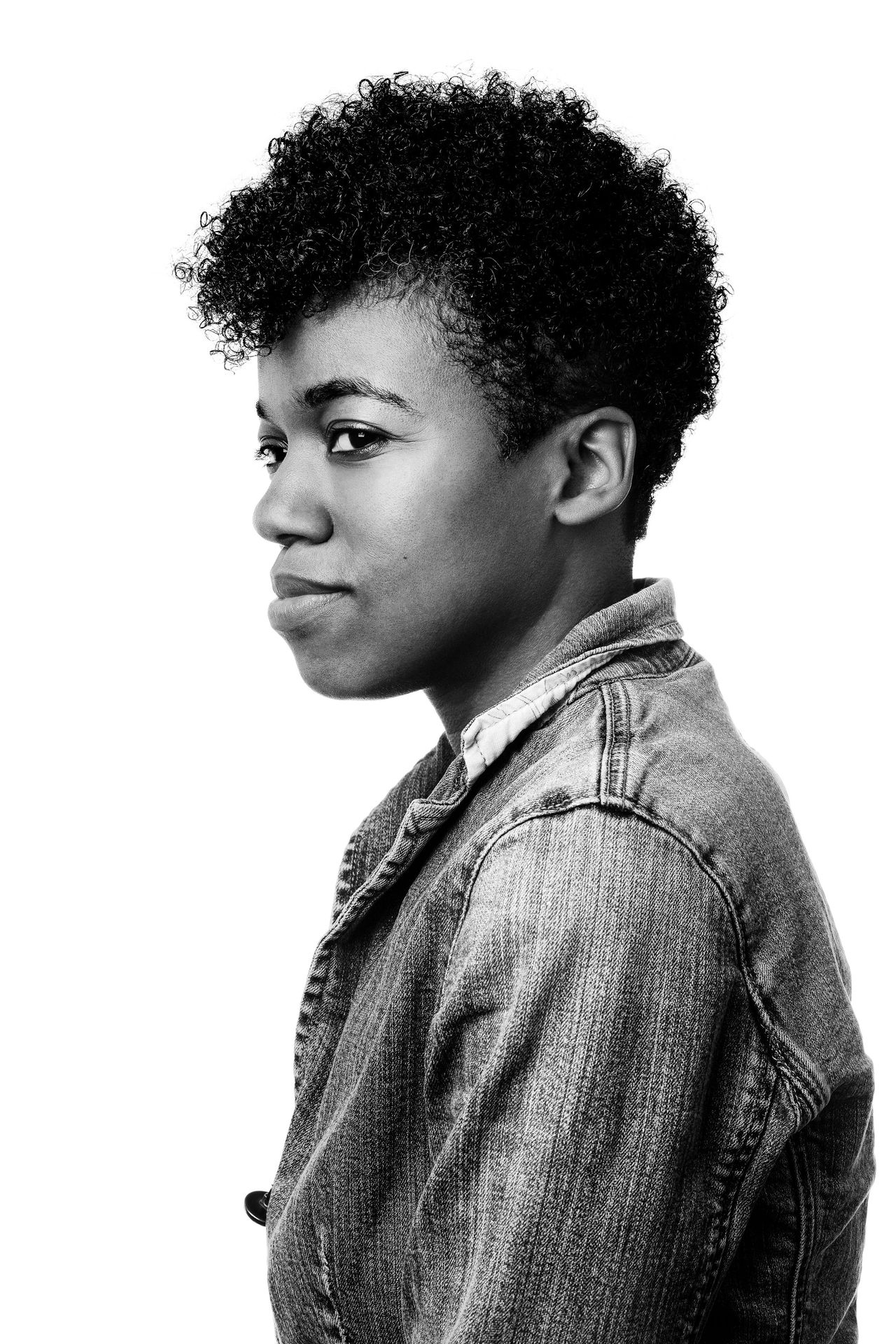 Phoebe Sinclair writes lyrical contemporary fiction featuring young people of color. Her current works-in-progress include: a middle grade novel manuscript, a ‘new adult’ urban fantasy novel manuscript, a full-length YA graphic novel script, and a graphic ‘novella’ for young readers. Past projects have included lyrics for a progressive rock music project, the book for theatrical workshop of Alice in Wonderland, a monologue performed at a dance concert, and mini-zines.

Sinclair works at two Cambridge-based non-profits: at the former she facilitates monthly meetings and writes and produces The Whistler, a community news source in continuous publication since 1970; and at the latter she supports organizations, faith groups, communities, and individuals in building skills to communicate across difference.

Sinclair has joyfully resided in the Jamaica Plain neighborhood of Boston for a decade with her partner, a musician and graphic designer. In her off-time, she can be found biking Boston, visiting with friends, scoping out new libraries, and knitting. She blogs at: wholeheartlocal.com