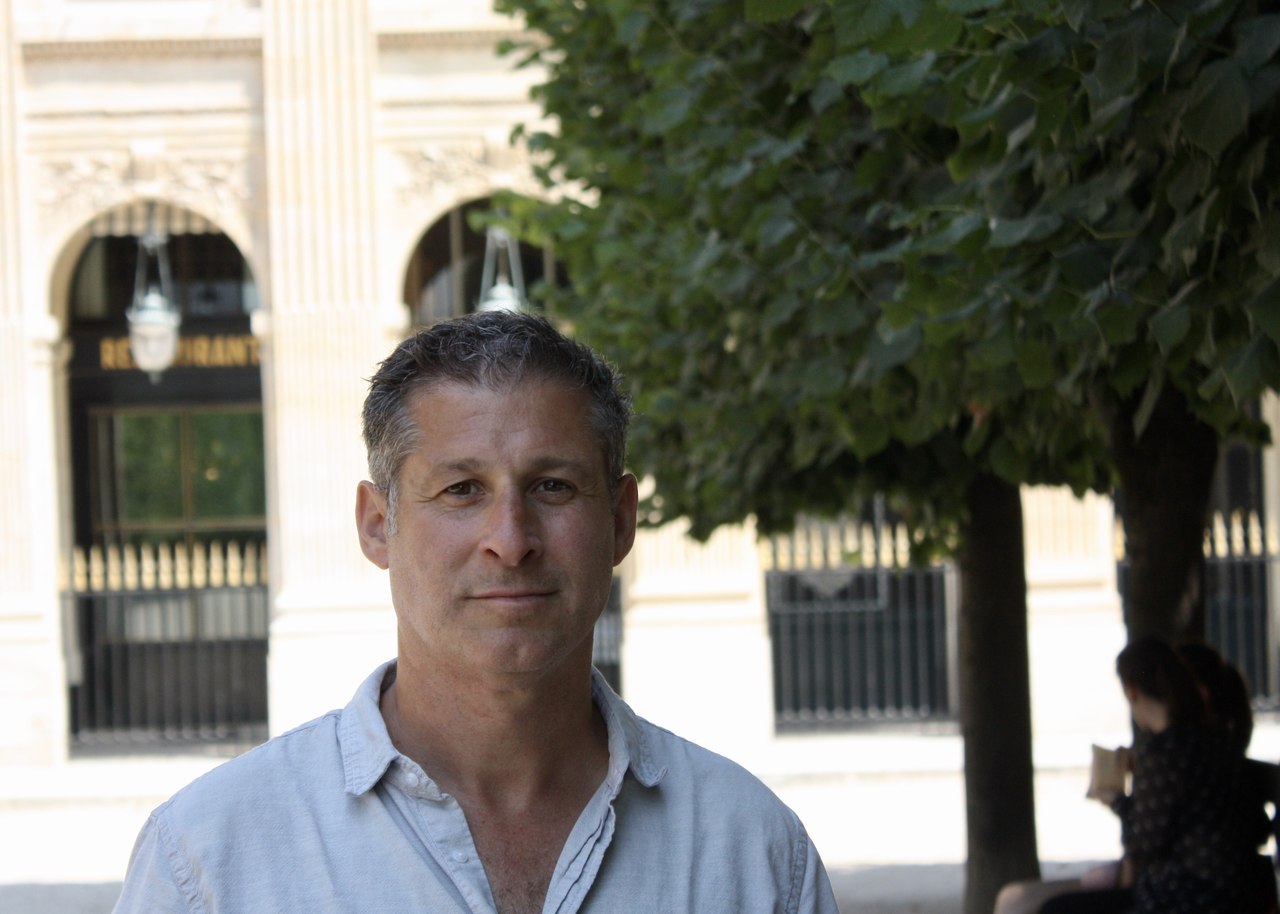 Chris Pavone is the bestselling author of THE EXPATS, which was a finalist for an LA Times Book Prize, and won both the Edgar and Anthony awards for best first novel, was translated into two dozen languages, and is being developed for film; THE ACCIDENT, another New York Times bestseller; THE TRAVELERS, an IndieNext bestseller that has been optioned by DreamWorks; and most recently THE PARIS DIVERSION. He has also contributed to The New York Times and its Book Review, the Telegraph, Publishers Weekly, Salon, and other outlets. Chris grew up in Brooklyn, graduated from Midwood High School and Cornell University, and held editorial positions in publishing for nearly two decades. Then his wife got a job in Luxembourg, and the family moved abroad, where Chris raised their twin boys and started writing his first novel. They now live again in New York City. 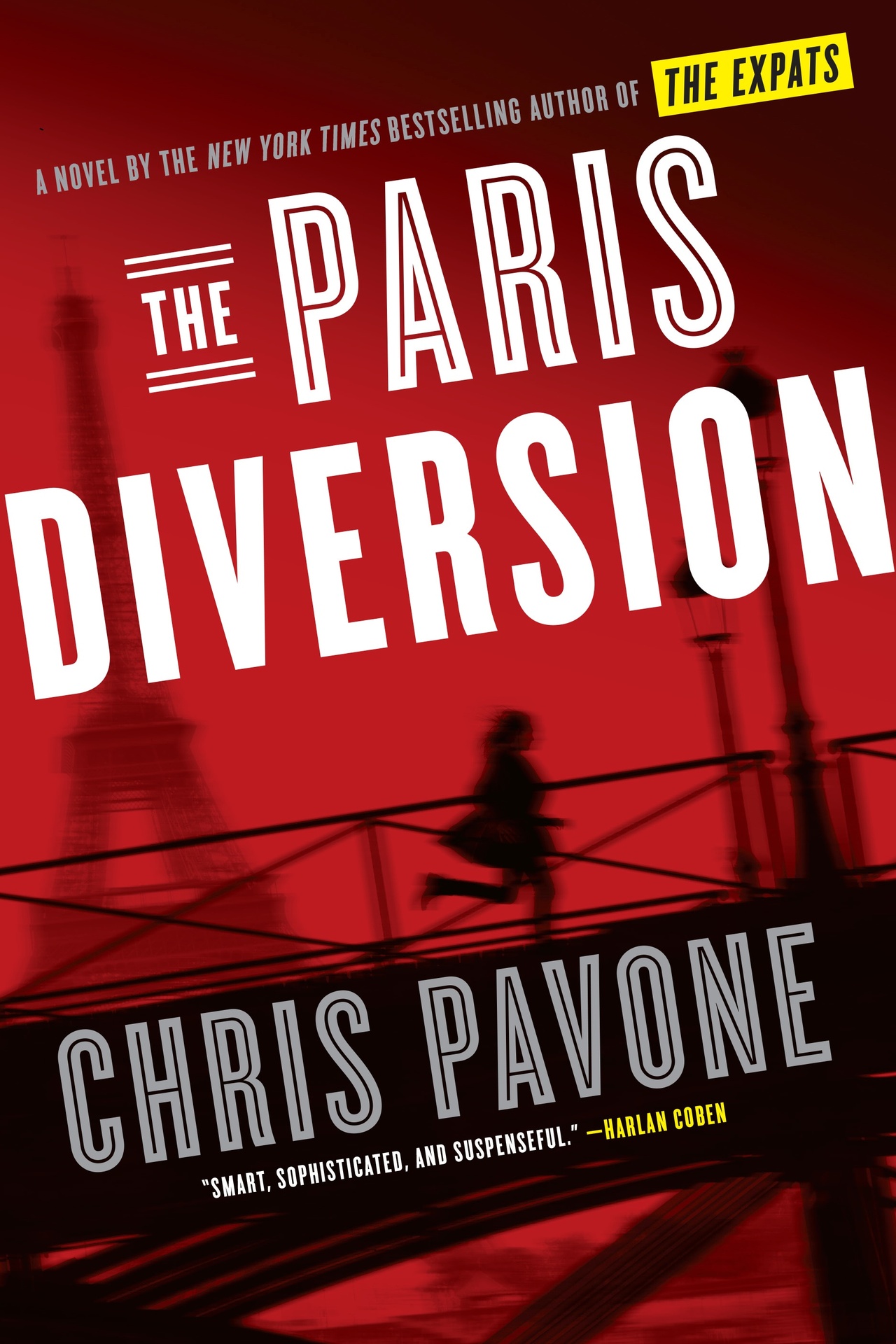 “Thriller writing at its absolute best. With echoes of Graham Greene and John le Carré, Pavone’s novel accomplishes that rare feat of being both a nonstop adventure ride and a smart, stylish, and compelling meditation on family, courage, responsibilities, and the relationships we create, for good and bad, throughout our lives. The Paris Diversion does far more than divert; it grips us from the very beginning and doesn’t let go.”—Jeffery Deaver