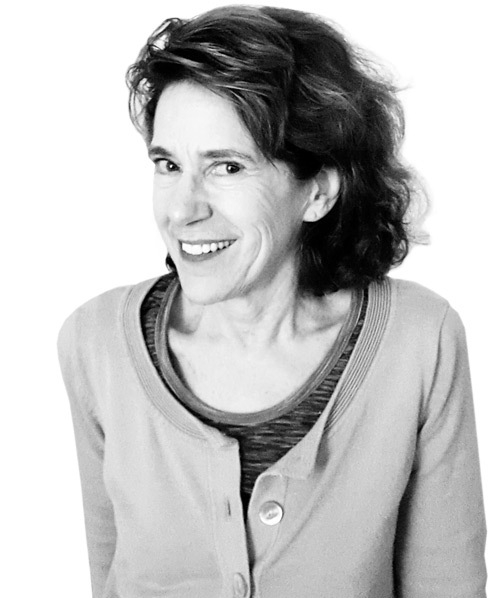 Cai Emmons is the author of five books of fiction: the novels His Mother’s Son, The Stylist, Weather Woman, and the forthcoming Sinking Islands, as well as a collection of short stories called Vanishing, winter of the Leapfrog Press Fiction Contest, to be published in early 2020. His Mother’s Son won the Ken Kesey Award for the Novel; Weather Woman was awarded a Nautilus Book Award and was shortlisted for the Eric Hoffer Grand Prize. Cai’s short work has appeared in such publications as TriQuarterly, Narrative, Arts and Culture, LitHub, and Electric Literature, among others.

Before turning to fiction, Cai was a dramatist. Her early plays (Mergatroid and When Petulia Comes) were staged in New York at Playwrights Horizons, Theatre Genesis, and The American Place Theater. She studied film at NYU’s Tisch School of the Arts where her ‘thesis film’ won a Student Academy Award. In New York she wrote, directed, and edited independent and documentary films (aired on A&E and PBS); subsequently she moved to Los Angeles where she wrote feature-length screenplays (optioned but unproduced) and several produced teleplays, including episodes of the CBS drama “The Trials of Rosie O’Neill.”