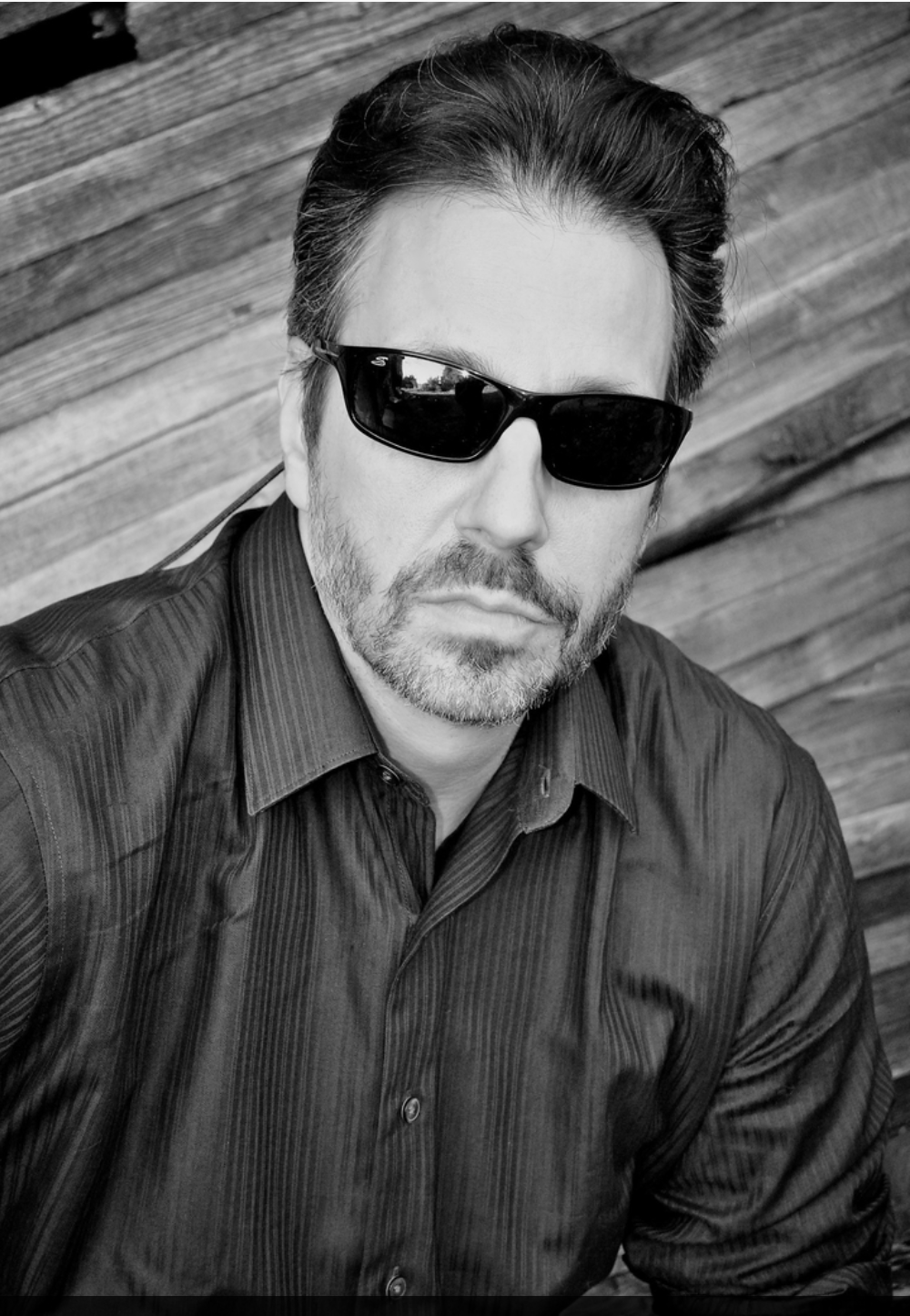 Stephen G. Eoannou's story collection, Muscle Cars, was published by the Santa Fe Writers Project. These stories have appeared in a number of literary journals and magazines including The Saturday Evening Post, Hayden's Ferry Review, Rosebud, and The MacGuffin. His work has been nominated for two Pushcart Awards, awarded an Honor Certificate from The Society of Children's Book Writers and Illustrators, and was honored with the Best Short Screenplay Award at the 36th Starz Denver Film Festival.

Eoannou holds an MFA from Queens University of Charlotte, an MA from Miami University, and has taught English at both Ball State University and The College of Charleston. He lives and writes in his hometown of Buffalo, New York, the setting and inspiration for much of his work. 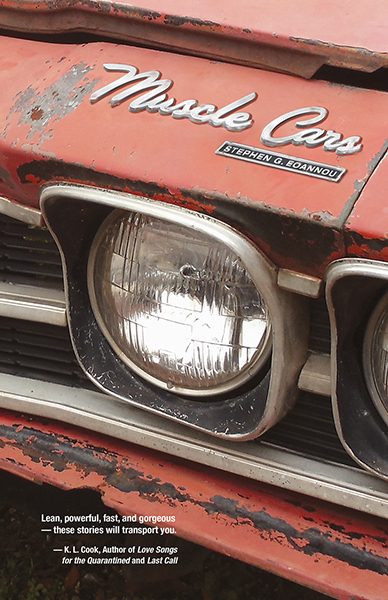 The stories in MUSCLE CARS explore the unique and sometimes flawed relationships between men, their families, and their friends. Featuring a diverse cast of inarticulate misfits, including a compulsive body builder obsessed by the death of his brother; a former boxer forced to sell his prized 1946 New York Yankees autographed baseball; and two boyhood friends who plan to steal Ted Williams’ scientifically frozen head, this is a stand-out debut from Pushcart-nominated
Eoannou and a powerful journey through the humor, darkness, and neuroses of the modern American Everyman…