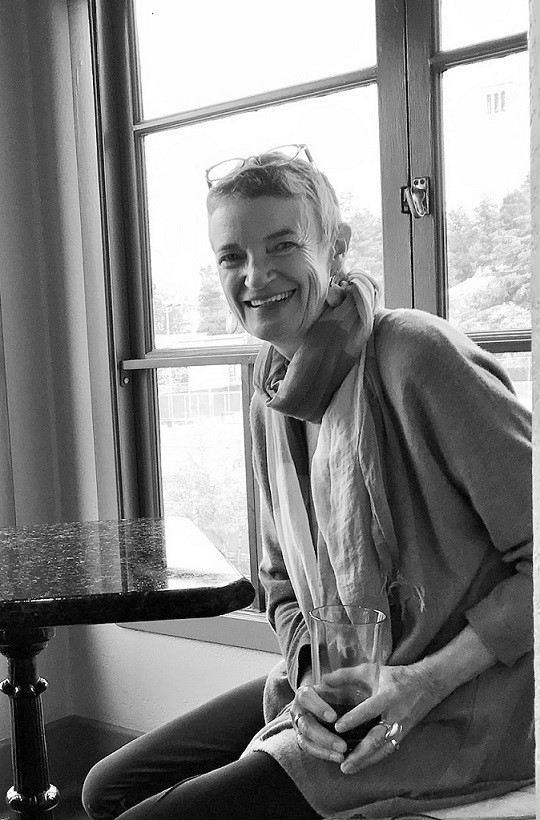 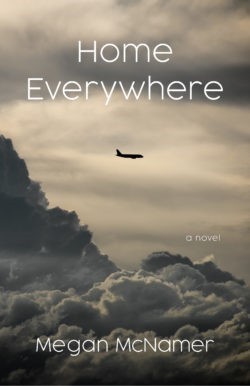 A novel.
Home Everywhere is a suitcase full of souvenirs scavenged from lives liberated, briefly, from the cares of the world. A random collection of tourists embarks on a ten-day budget trip to parts unknown. The parts are destined to stay that way, while the tourists fixate on the actions and trappings of being alive. In the tradition of pilgrims across the ages, they seek spiritual salvation, physical healing, alluring accessories, and good bargains. Soon their sacred places emerge as elusive versions of home. Private sorrows persist. The daily itinerary holds hints of escape, but in the end, gravity prevails, and they head back to normal life, hopes unrealized and undiminished, their secret dreams following in the jet stream.