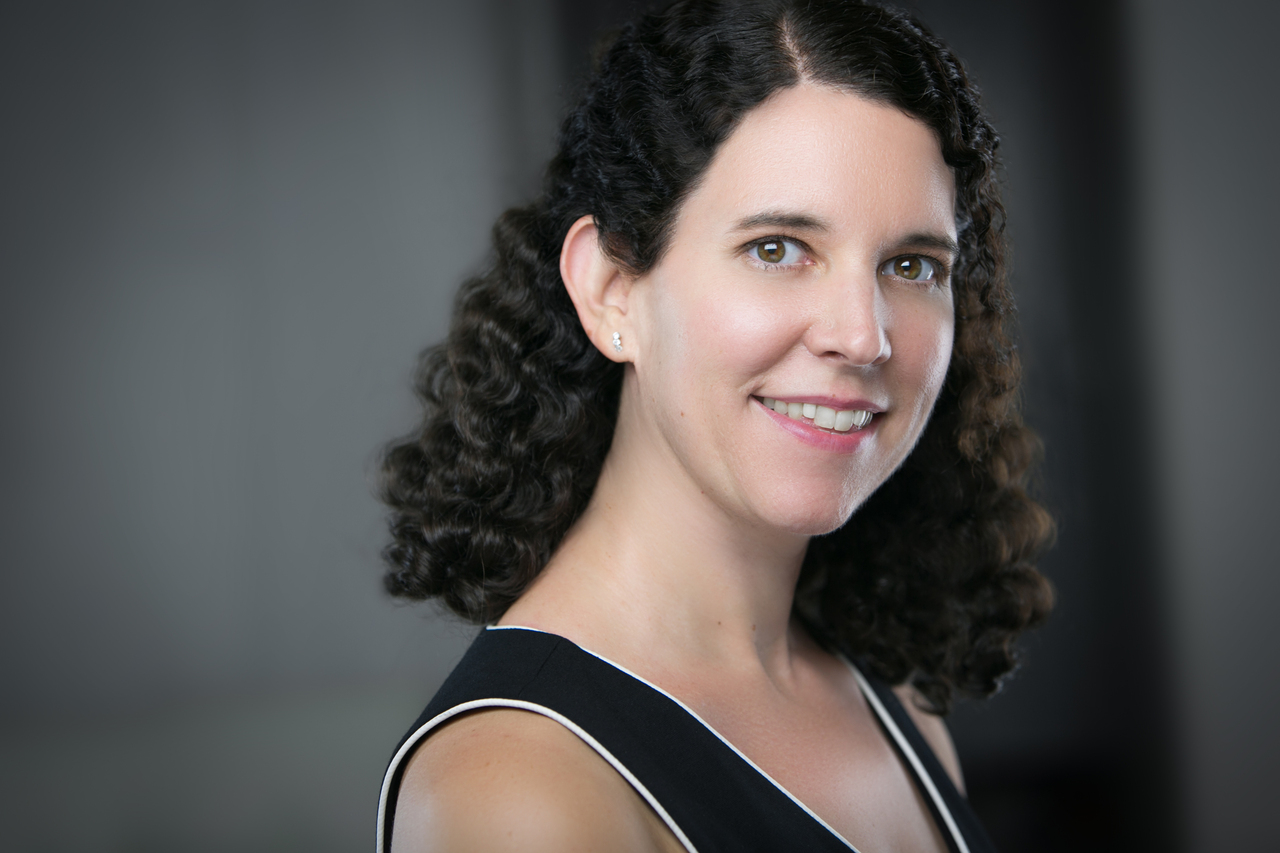 Kerri Davidson is a writer based in New York City. Kerri’s poetry chapbook, How to Fly, was published by Finishing Line Press in 2018. Her poem, This Moment, won the 2017 Heart Poetry Award and was published in the Heart 12 Anthology. Portions of her memoir have been published in Chicken Soup for the Soul: Power of the Positive, Hope Whispers, Skirt! Magazine, Bacopa Literary Journal, and The Sunlight Press Literary Journal. She co-wrote the screenplay for the award-winning short film, Finding You, which was named one of the Top Ten Films in the Film Lab's 72 Hour Shootout competition and was screened in New York City and Los Angeles. Follow her on Facebook and Instagram: @thedustdancing and check out her website: www.kerridavidson.com. 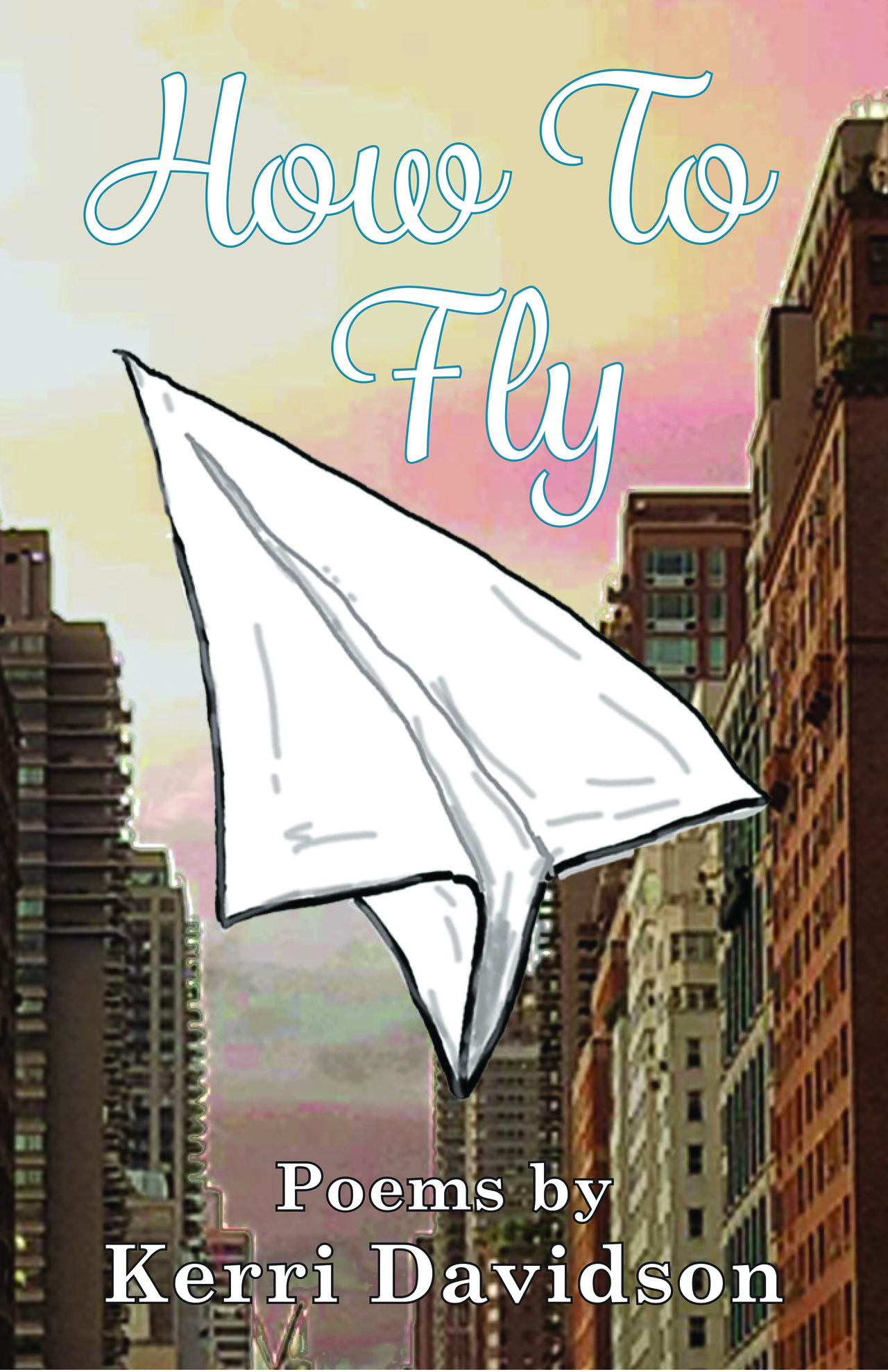 "How to Fly," the debut poetry collection by Midwestern poet, Kerri Davidson, takes readers on an inspiring journey of self-discovery. From working in a warehouse in the cornfields of Indiana to dancing in New York City, these award-winning poems are snapshots of moments from her life as she tries to make her dreams come true. This motivational book of accessible poetry is a great gift for those who have a pocketful of dreams and the courage to go for them.