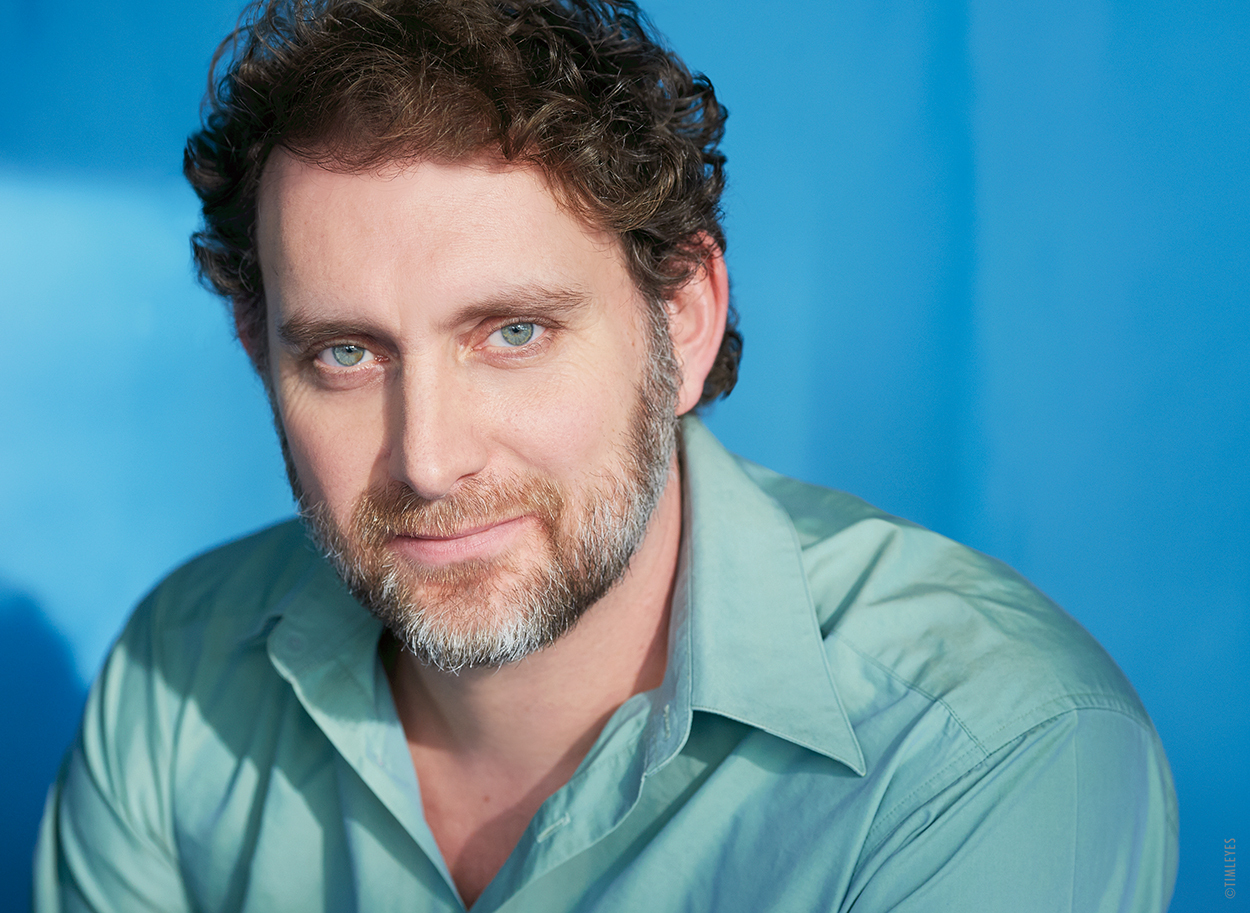 Tim received his MFA in Creative Writing from Antioch University Los Angeles, where he focused on Writing for Young People. Recent publications include Critical Read (winner of the 2018 essay contest), Fterota Logia, From Whispers To Roars, Lunch Ticket, F(r)iction, and LARB (LA Review of Books) where he is a regular contributor. A professional performer since childhood, Tim is the recipient of 3 LA Drama Critics Circle Awards and can also be seen in numerous films and television shows.