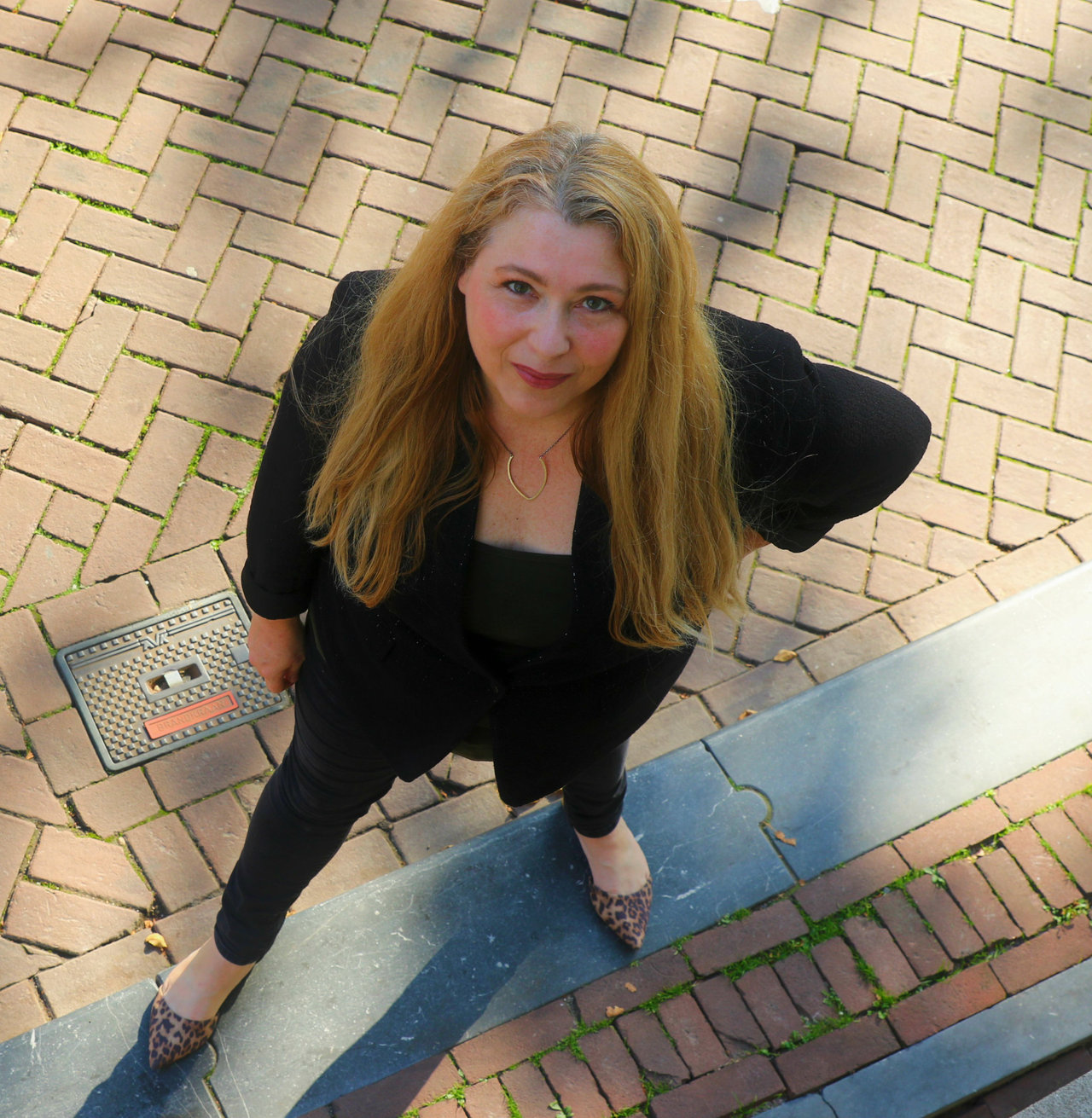 Mieke Eerkens is a Dutch-American writer who grew up in Los Angeles and The Netherlands. She earned a BA in Creative Writing from San Francisco State University, an MA in English from the University of Leiden in The Netherlands, and an MFA from the University of Iowa, where she worked as an instructor in the Magid Center Undergraduate Writing Program following graduation. She currently teaches creative writing for UCLA Extension’s Writer’s Program online and as a visiting instructor for the Iowa Summer Writing Festival, as well as in private workshops.

Her book, All Ships Follow Me, is forthcoming in April 2019 from Picador, with translations contracted in the Netherlands and Poland. In addition, her work has appeared in outlets such as The Atlantic, The Rumpus, Los Angeles Review of Books, Pank, Guernica, and Creative Nonfiction, the latter nominating her for a Pushcart Prize in 2013. Her work has been anthologized in Best Travel Writing 2011; Norton’s Fakes: An Anthology of Pseudo-Interviews, Faux-Lectures, Quasi-Letters, "Found" Texts, and Other Fraudulent Artifacts edited by David Shields; and A Book of Uncommon Prayer. Her essay, “Seep,” about the Cosco Busan oil spill, was a winner in the Walton Sustainability Solutions Essay Award in collaboration with Creative Nonfiction magazine and was selected as a notable essay in Best American Science and Nature Writing 2015. She has served as the editor-in-chief of the university literary magazine, Transfer, a reader for the Iowa Review, and a member of the selection committee for the 2011 Essay Prize.

Eerkens divides her time between Amsterdam and Los Angeles. She’s an avid fan of nature and hiking, cycling through the countryside, wine, old things, and the ocean, having grown up next to the Pacific Ocean and spending summers on the beach. 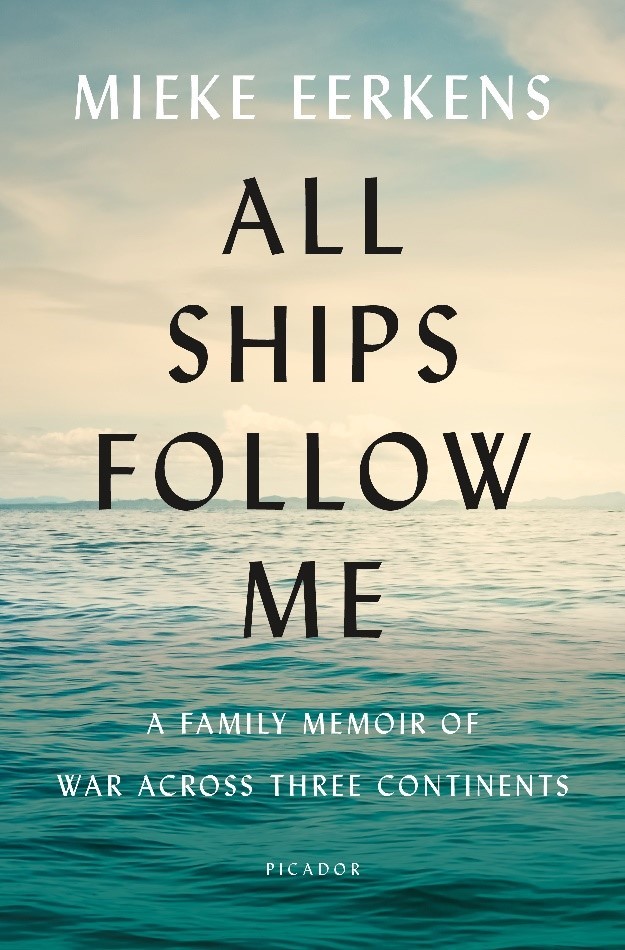 All Ships Follow Me: A Family Memoir of War Across Three Continents

In March 1942, Mieke Eerkens’ father was a ten-year-old boy living in the Dutch East Indies. When the Japanese invaded the island he, his family, and one hundred thousand other Dutch civilians were interned in a concentration camp and forced into hard labor for three years. After the Japanese surrendered, Mieke’s father and his family were set free in a country that plunged immediately into civil war. Across the globe in the Netherlands, police carried a crying five-year-old girl out of her home at war’s end, abandoned and ostracized as a daughter of Nazi sympathizers. This was Mieke's mother. She would be left on the street in front of her sealed home as her parents were taken away and imprisoned in the same camps where the country’s Jews had recently been held. Many years later, Mieke’s parents would meet, get married, and move to California, where she and her siblings would be born. While her parents lived far from the events of their past, the effects of the war would continue to be felt in their daily lives and in the lives of their children.

All Ships Follow Me moves from Indonesia to the Netherlands to the United States, and spans generations, as Mieke recounts her parents' lives during and just after the war, and travels with them in the present day to the sites of their childhood in an attempt to understand their experiences and how it formed them. All Ships Follow Me is a deeply personal saga of the wounds of war, and the way trauma can be passed down through generations.