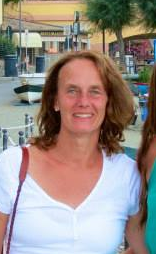 Her first book -- Bracing for Impact: True Tales of Air Disasters and the People Who Survived Them (Skyhorse Publishing) -- was released in October 2015. An audiobook version was also released soon thereafter by Audible.

Robin received "Honorable Mention" in the 75th Annual Writer's Digest Writing Competition that attracted over 15,000 entries for a short memoir about surviving a plane crash in December 2005.

She is a freelance writer with more than 20 years business and publishing experience. Her articles regularly appear in online and print magazines, newspapers, websites, blogs and e-books targeted to both consumer and business audiences. 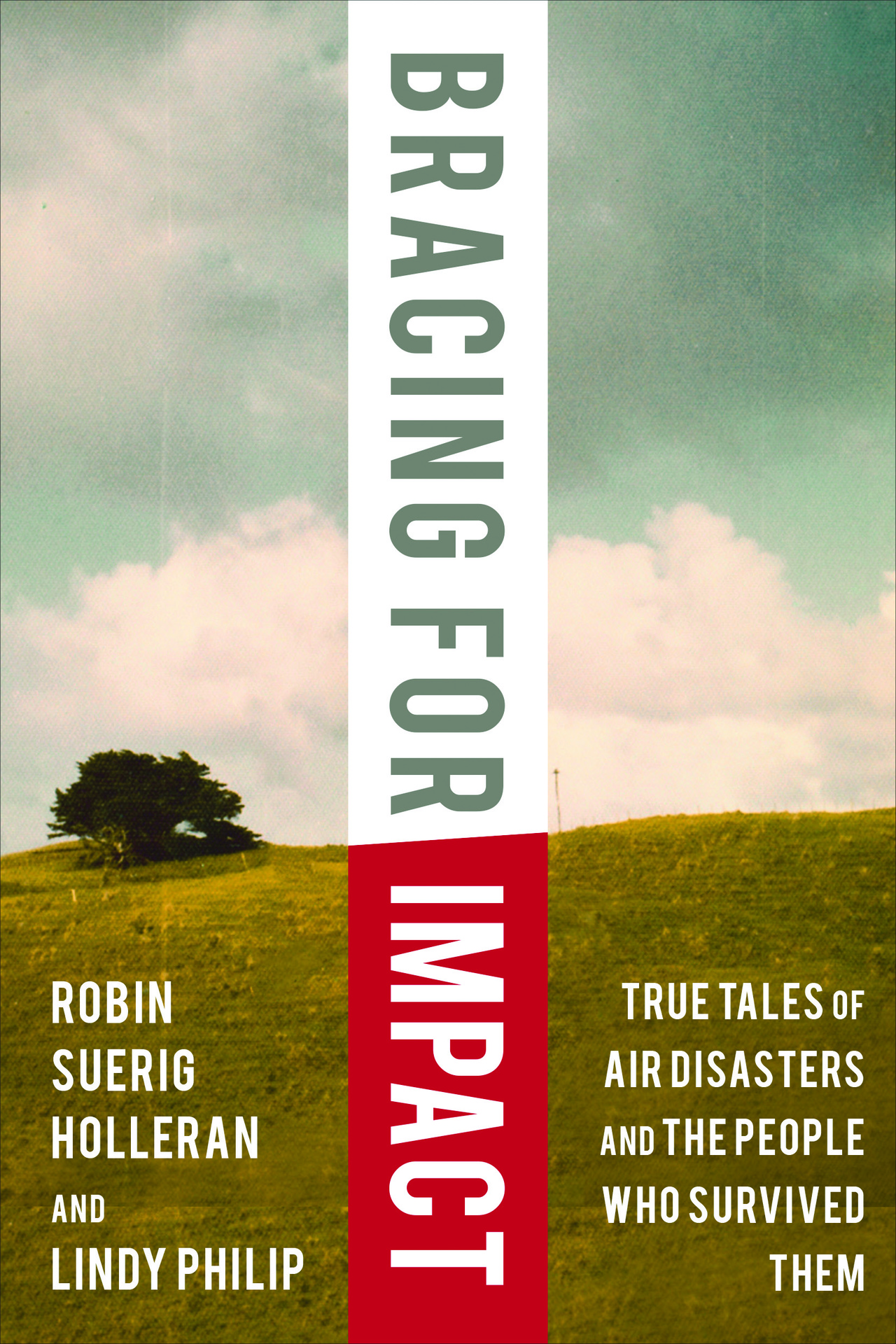 Bracing for Impact: True Tales of Air Disasters and the People Who Survived Them

Being strapped in the seat of a plane as it plunges into a nosedive midair is everyone’s worst nightmare. Bracing for Impact is a collection of true-life survivor tales, people from all walks of life—a freelance writer, a crew member of the Lynyrd Skynyrd band, a naval flight surgeon, a teenager, and a newlywed on her honeymoon, among others—recount their traumatic narrow escapes as engines stalled, fuel ran out, hazardous weather conditions descended, and landings did not go according to plan. In the face of death, as life flashed before their eyes—or not, as some wryly note—these survivors encountered the terrific split of before and after the crash. Their lives, though preserved, would change forever.

Perhaps more significant than the crash itself is how each story plays out in the aftermath of the ordeal. In heart-wrenching, unrelenting honesty, these stories explore the wide spectrum of impacts on survivors—ranging from debilitating fear, post-traumatic stress disorder, and substance abuse, to a renewed sense of urgency, where survivors swear to live each day to the fullest and rededicate their lives to helping others.

Including the 1977 story of the Lynyrd Skynyrd plane crash that killed lead singer Ronnie Van Zant, guitarist Steve Gaines, and vocalist Cassie Gaines, Bracing for Impact is as much a horrific account of air disasters as it is a celebration and recognition of the people who survived them.