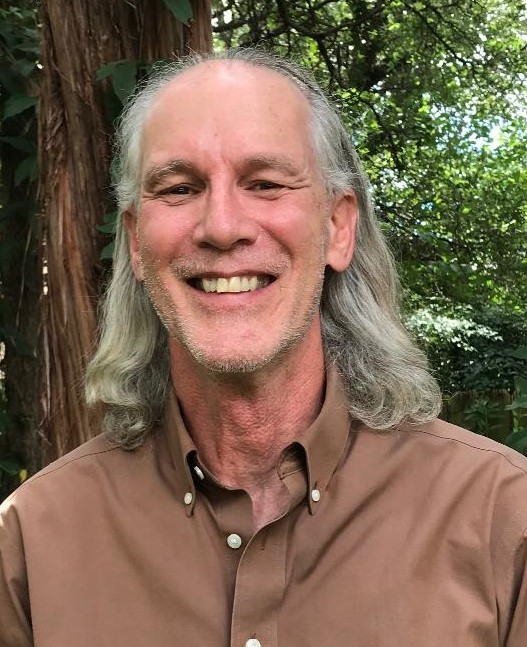 R. Merald Ayer arrived in Austin two weeks before the Armadillo World Headquarters closed in 1980; he’s pretty sure these seminal events in Texas history are not related.

For the period prior, deep-state microfiche records provide evidence of stints as a union stagehand, firefighter, singer of telegrams, grave digger, and luthier. Once in Austin, the big money flowed, with Merald raking in millions as a local public radio producer, itinerate member of a Reagan-era comedy troupe, and undistinguished matriculant.

Previous to the publication of Skubalon Storm, Merald penned a children’s story for Ebony Jr., an article or two for Austin periodicals, dozens of forgettable radio and television commercials, and the 99-episode radio series My Town Earth. Of late, he’s suspected of involvement in an anonymous satirical website lampooning Texas government.

Despite thirteen years as a Bob Cratchit-level analyst in the offices of three Texas governors dating back to Ann Richards, he loves the spectacle of state government and politics, so he writes about those with good measures of satire and whimsy. 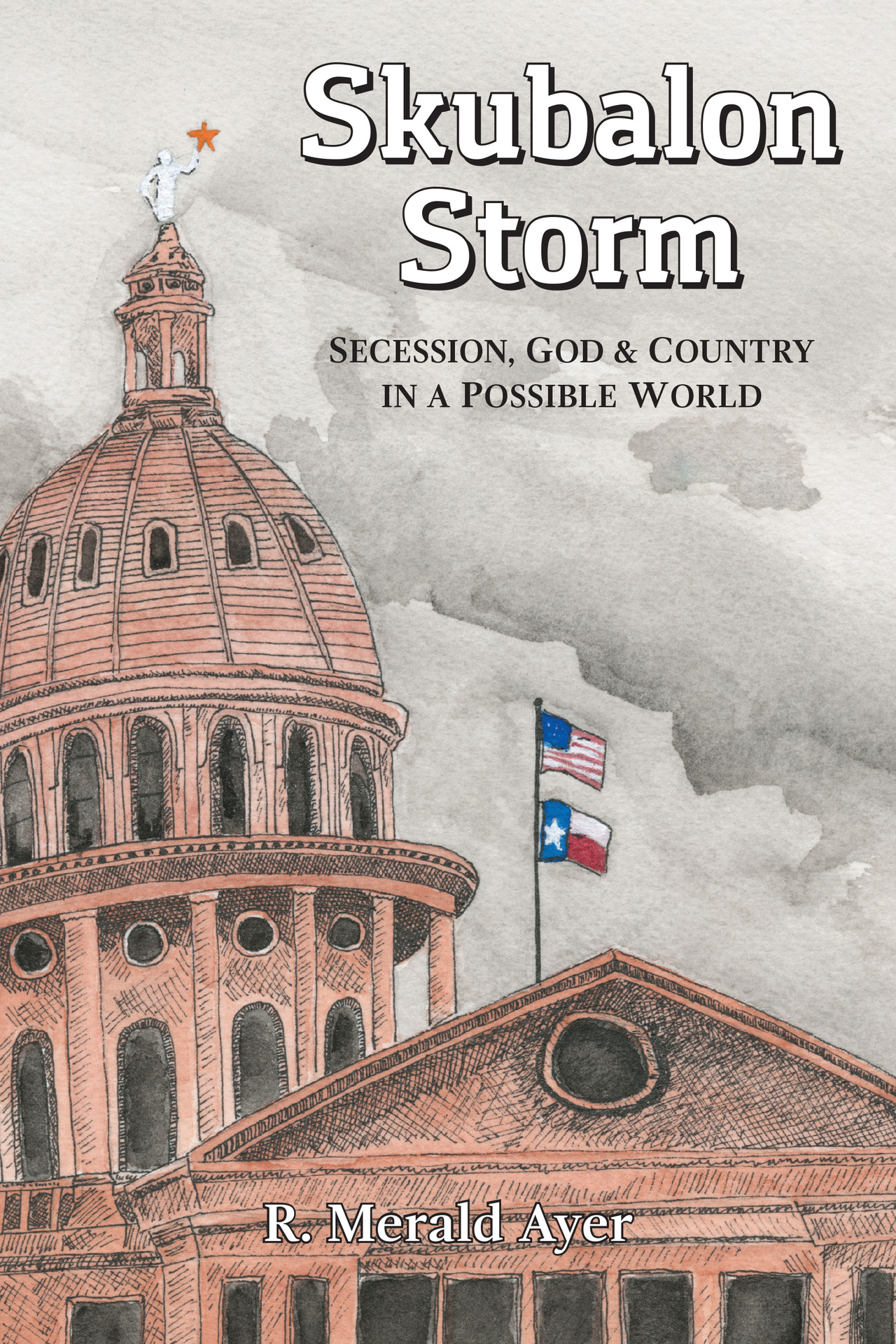 Skubalon Storm, a comic satire, reveals the origins and consequences of Texas’ 2027 hapless secession from the so-called United States. Unbridled politics, modern-day religion and ancient prophesy collide as two Texas power brokers, switched at birth and bound together forever, clash in a saga that ends once, and then again, in a possible world.