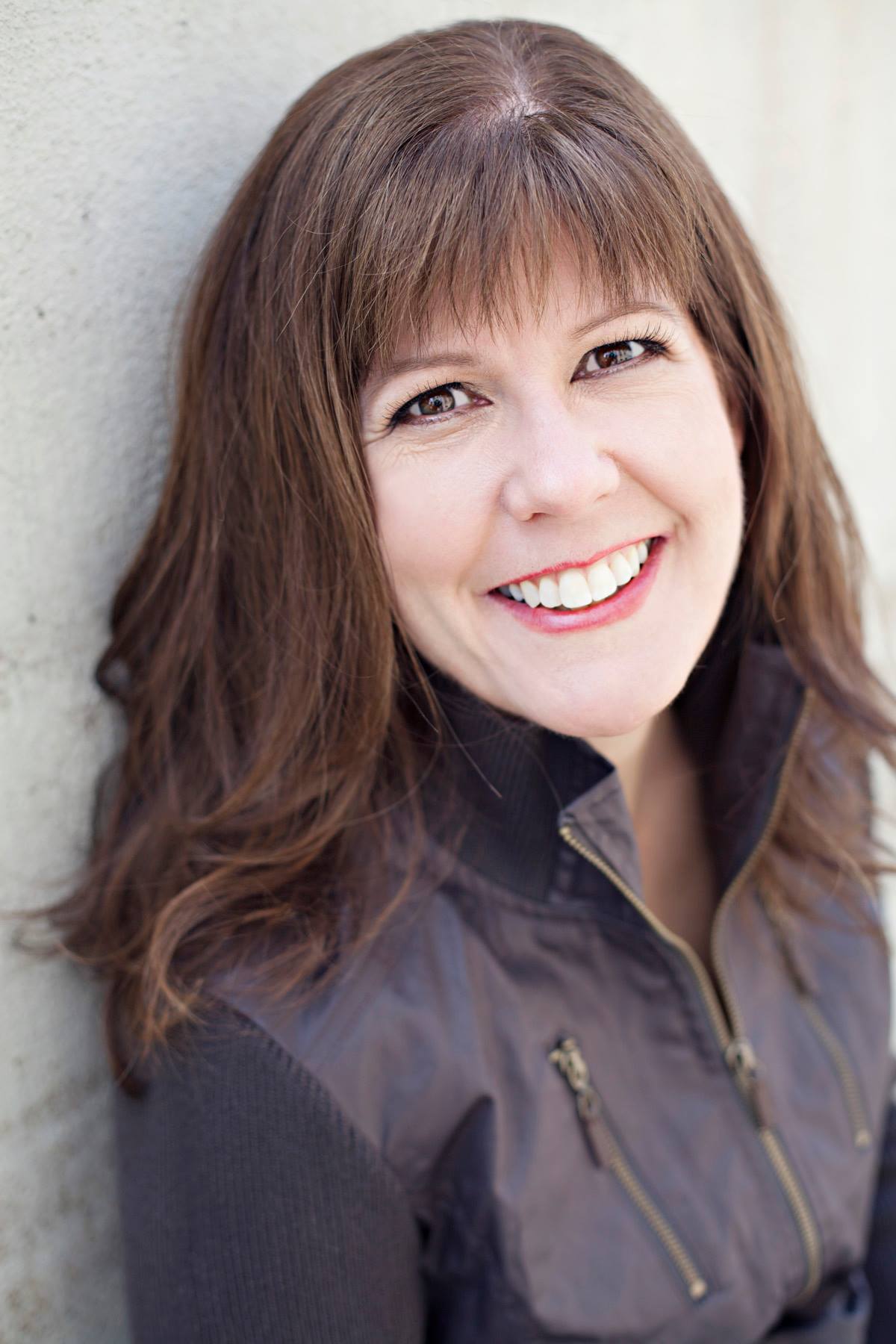 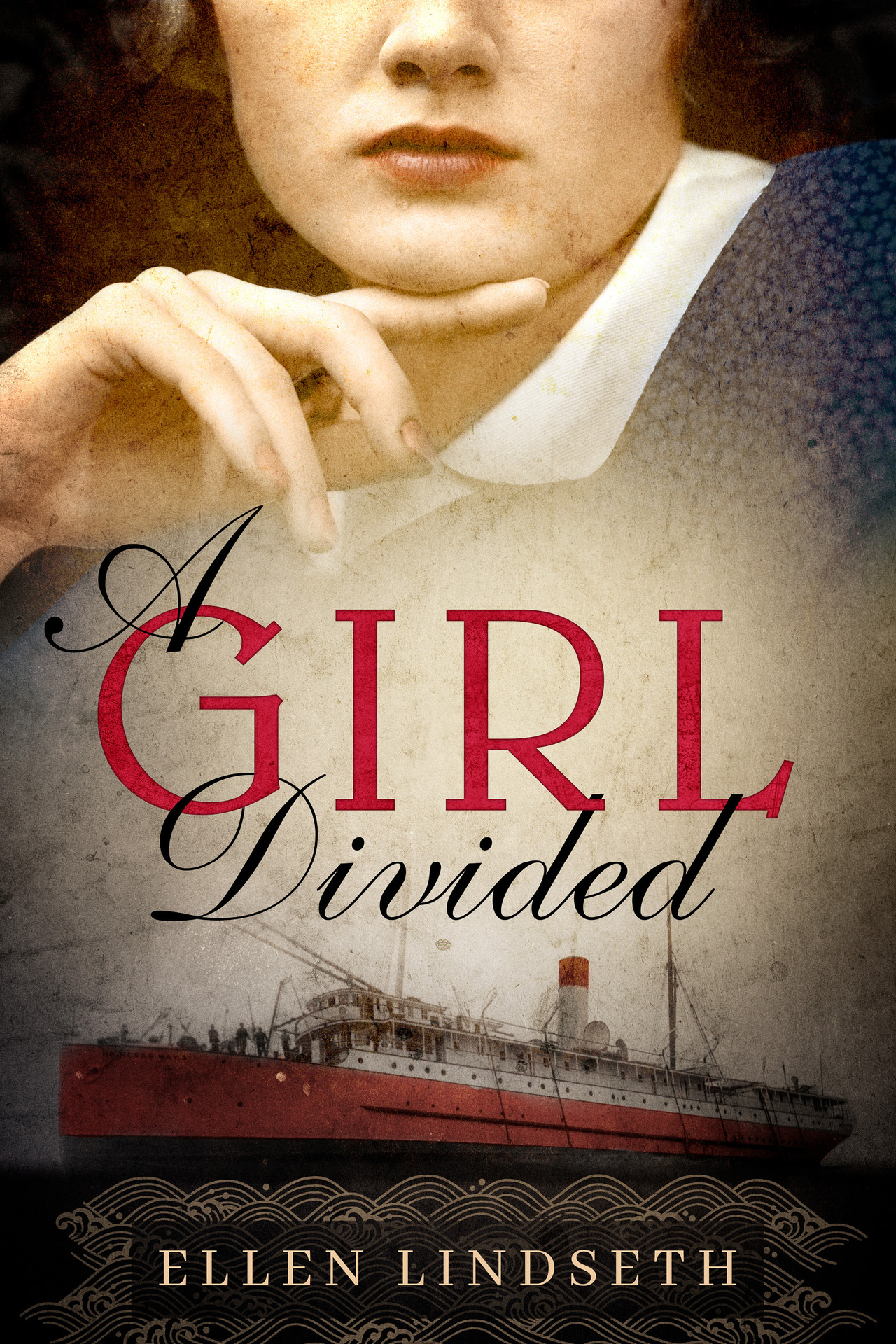 An emotional novel of love, loyalty, and faith—and one woman’s exhilarating journey of self-discovery during World War II.

Rural China, 1942. Twenty-two-year-old Eugenia Baker exists in a bubble as yet untouched by WWII. Content to help her father with his missionary work, Genie sees her future as a straight, if narrow, road—until an American pilot arrives, warning them of the approaching Japanese army.

Lieutenant Ted Younan is one of the Flying Tigers, volunteer fighters protecting China from aerial attacks. After rescuing Ted from his downed plane, Genie’s father asks the flyboy to get his daughter across the mountains so she can escape to the United States. To leave her beloved home—much less chaperoned by her father’s overbearing assistant, Nathan—is the last thing Genie wants, but she reluctantly agrees.

Ted is unlike any man Genie has known, and he opens her eyes to the idea of determining her own fate and chasing her dreams. But Genie has her doubts when tragedy thrusts responsibility upon her and the war creates unexpected opportunities, challenges…and temptations. Now, a world away from the woman she was, Genie must discover the woman she wants to be.