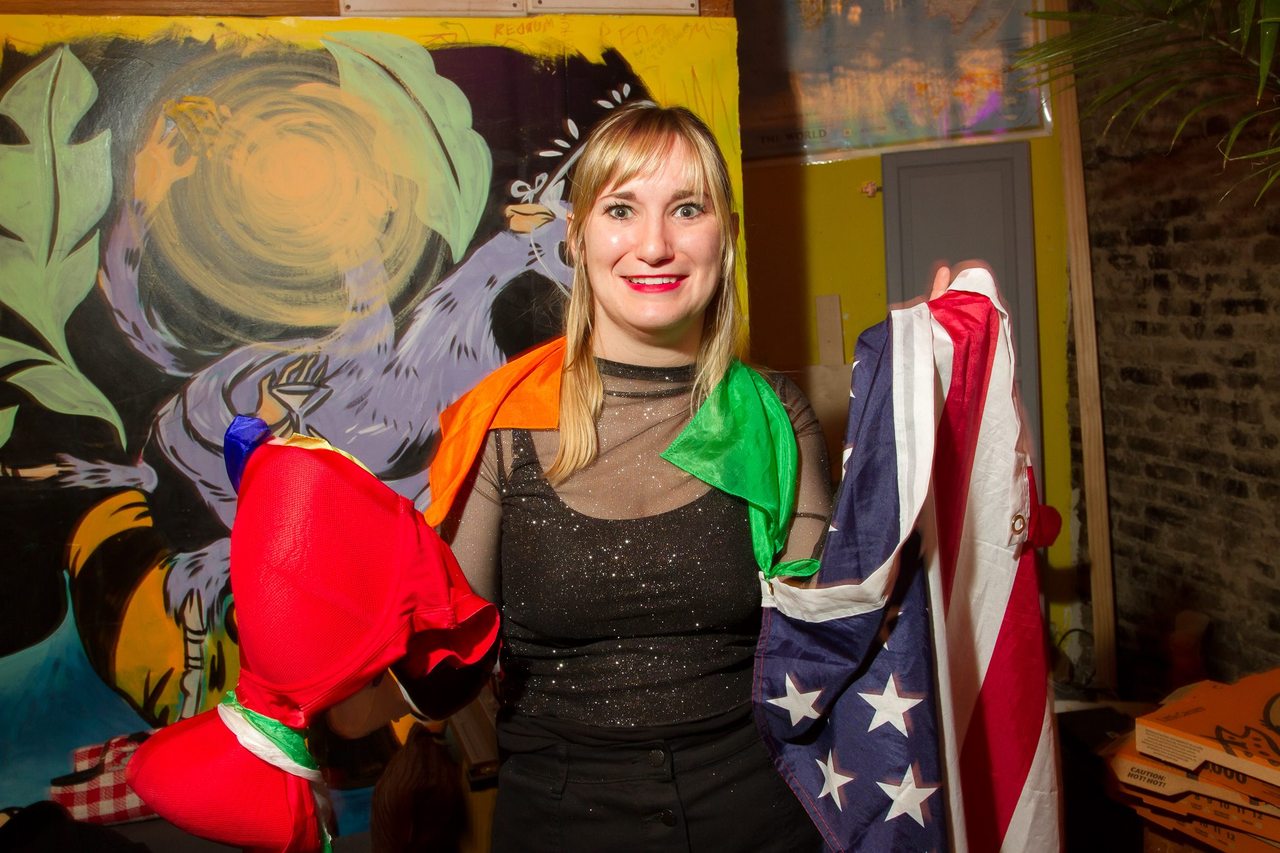 I don't have one. Do you know a good one?

Kelsey Caine is a beautiful New York comedian and writer originally from Texas. Her family describes her comedy as, “Stop telling jokes about us. It hurts your brother’s feelings.” Kelsey is most well known for her very light prop comedy. She is a New York Times contributor, host of "One Hour Comedy Fest" at Caroline's on Broadway, and was a state finalist in the 2017 Miss New York USA beauty pageant. Kelsey is a graduate of The New School with an MFA in Creative Writing, double majoring in Writing for Children and Nonfiction. Inspired by the #MeToo Movement Kelsey began advocating for sexual assault education in schools, focusing primarily on all-boys schools. She is writing a book on the topic entitled "What To Do With #MeToo" represented by Sarah Phair at Trident Media Group. 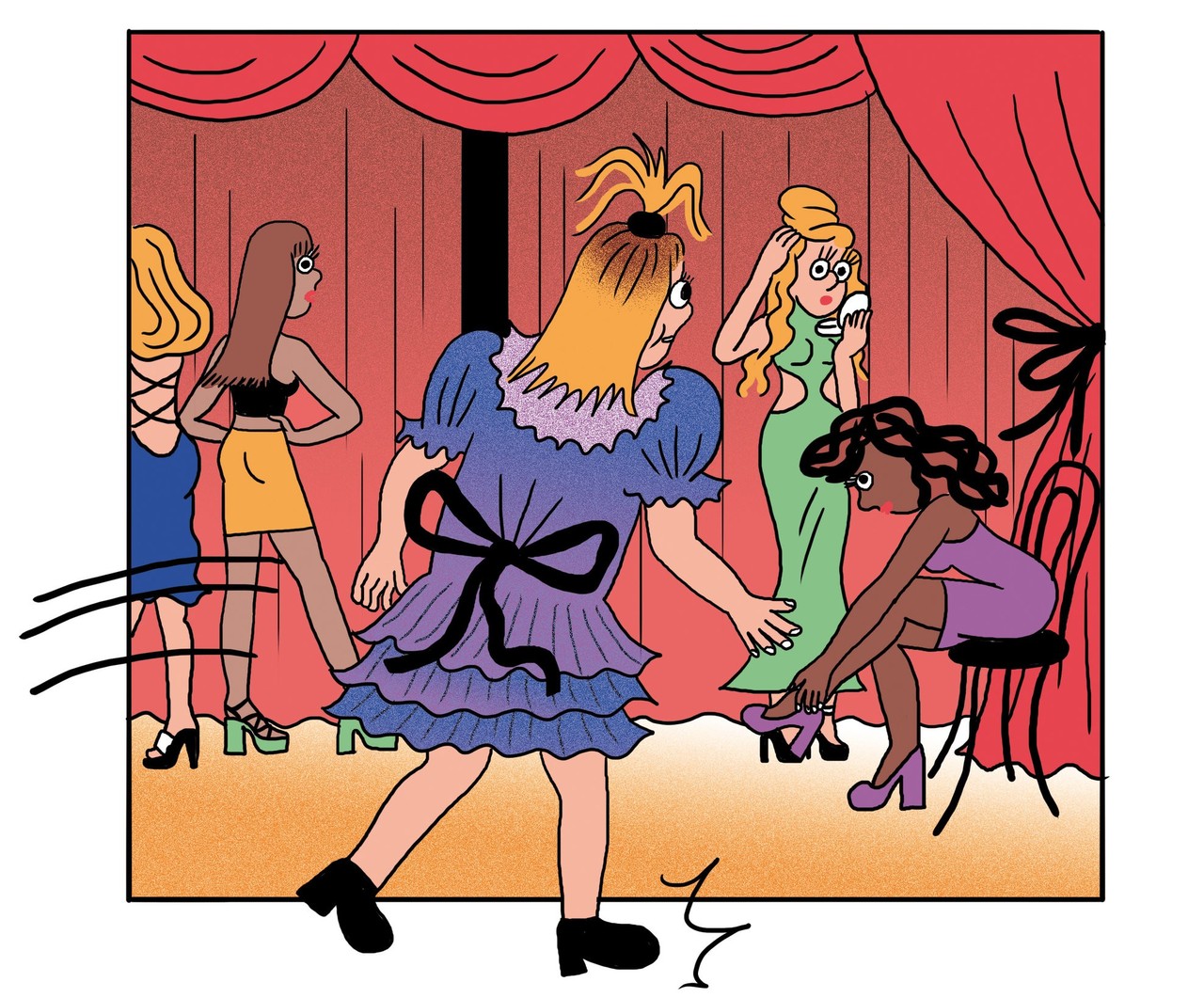 Yes, I Really Am in This Beauty Pageant

Kelsey Caine entered in the 2017 Miss New York USA Beauty Pageant, because she thought it would be funny. She triumphantly became a state finalist (that's what they call all of the losers) and then wrote about the experience for The New York Times. It's a great read. Fun for the whole family.

I don't have one. Do you know a good one?