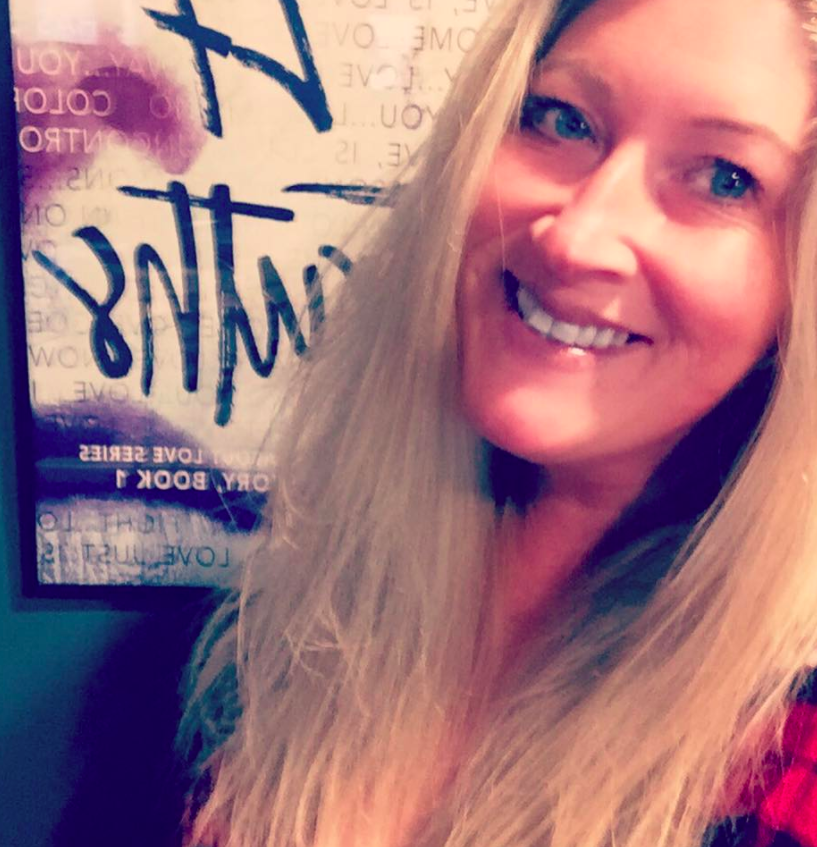 Bestselling author MJ FIELDS grew up on a farm surrounded by her extended family. She attributes her ability to write a realistic male character to the fact that she had a large amount of male influences in her life… that and the dirty joke books she would steal from her uncles or the farms hired help and run away laughing while they chased her yelling obscenities trying to get her to return the books before her God fearing mother found out and spanked her butt with a flyswatter.

No she wasn’t physically abused, she very openly admits that she deserved every imprint left on her ass from the flyswatter. (Could this be why she loves tattoos? Maybe.) After each spanking she would run away, usually through the fields and down to the falls where she would laugh because it really didn’t hurt, while she read the book she had stolen and stashed when no one was looking.

When she wasn’t misbehaving she was working side by side with her male family members learning what hard work, loyalty, and dedication was all about, spending time with her grandmothers who taught her all about love and blind faith, or dancing and singing in the kitchen with her four siblings while her mother gave them all a childhood filled with love and encouragement to use their imagination and follow their dreams.

Her love of writing was in full swing by age eight. Together with her cousins, she wrote a ‘newspaper’ that they sold for ten cents to family members.

Her school years were spent hanging in the principal’s office or a shit list somewhere. Weekends she could be found spending time with her family or hanging out with more males than females, in the fields with tailgates down and a bonfire burning while music played loudly in the background. Some of those times ‘allegedly’ had alcohol involvement, she will neither confirm nor deny.

MJ has been told by several readers that they had never read a book that involved a Prince Albert piercing and although she cannot claim the title, it is said she may possibly be “The Pioneer of the Pierced Penis”, in the Contemporary / New Adult book world, of course. (Naughty naughty.)

MJ is a hybrid author who loves her readers and tries her best to write as much as she can for them. She believes she has the best reader’s in the entire world (many of us agree. Forever Steel baby). She publishes an Indie book almost every month. She is also signed with a traditional publisher, Loveswept, Penguin Random House, for her co-written series The Caldwell Brothers with Chelsea Camaron. Hendrix, Morrison, Jagger, and Visibly Broken are available now. MJ and Chelsea Indie published another book in the Caldwell ‘family’ of books, Use Me.

There is always something new in the works and she has stories to write for her readers for years to come. Her alpha male characters are some of the best in the industry, but remember before they fall many of them can be considered crude, rude, pierced, and tattooed. (Just the way we like them!)

If you are offended by the ‘F’ word she advises you either take a pass on her books or pull up your big girl thong, sit back with a glass of wine and enjoy the ride. If you can’t handle the heat you should stay out of the … well the Steel and Sin book worlds anyways. If heat is all you’re looking for she insists you be warned the heat will draw you in, but the heart, depth, and emotion in the books will keep you coming back for more.

MJ was a former small business owner who closed shop after the success of the Men of Steel series so she could write full time.

She lives in central New York surrounded by family, friends and fur babies. Ninety percent of the time life is a noisy, beautiful, chaotic mess but in the evening hours when everyone is tucked in tight you will find her with a laptop in her comfy chair writing about the men we dream will step off the pages and into our lives.

MJ believes in love and that there is someone for everyone. 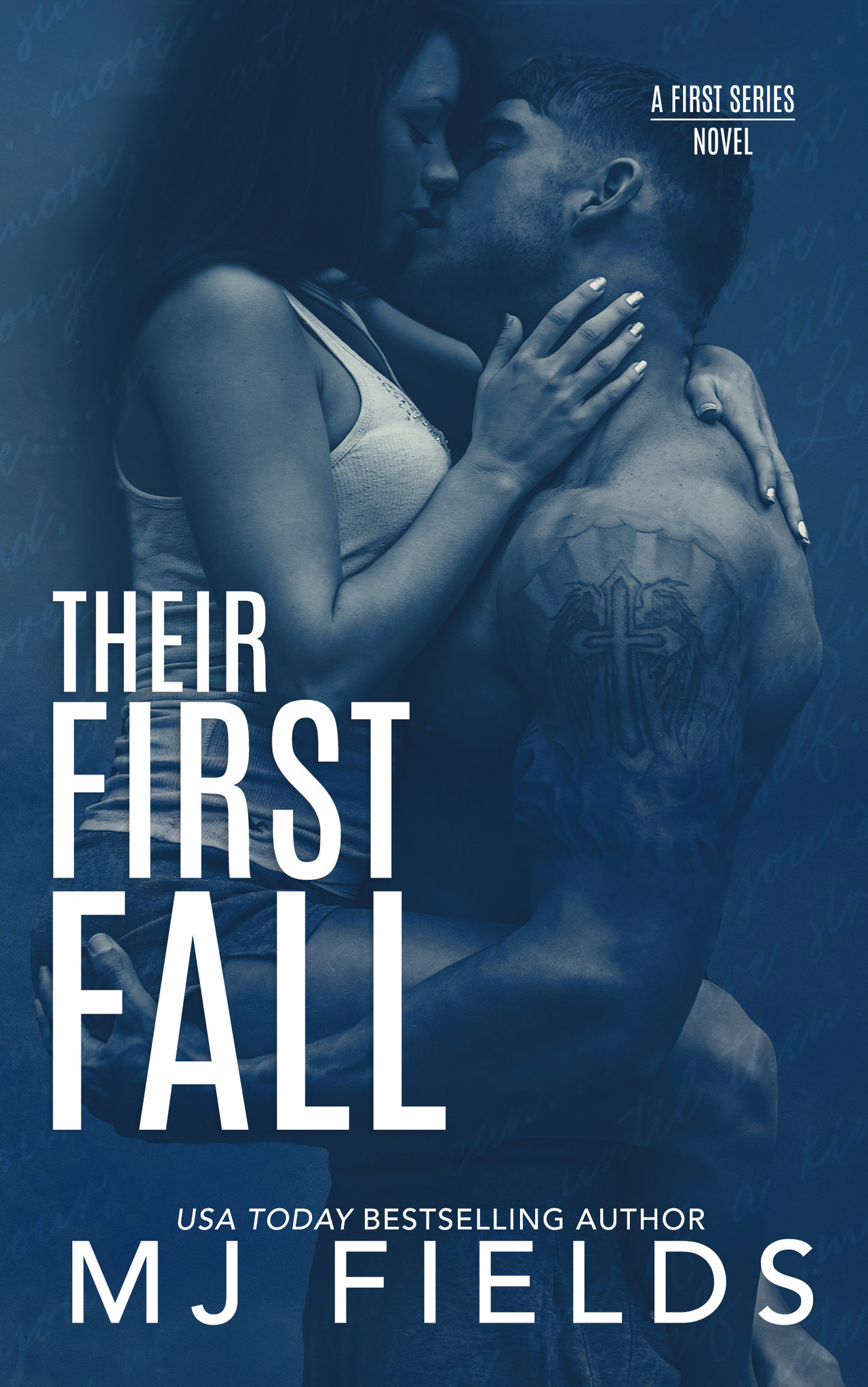 Keeka
Alone in the world, after her mother’s death, she tries to find the life she dreamed of as a child.

Trucker
Alone in the world the family he felt part of began to fall apart, as his dreams of being an NFL quarterback become his reality.