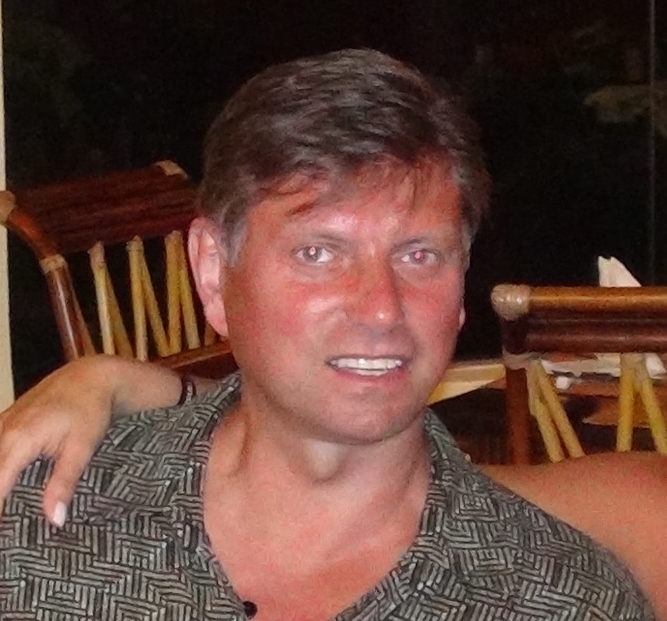 Born in the small town of Kłodzko, Poland, Jarek immigrated to Vancouver, Canada with his family at the age of ten to re-join his father in hopes for a better life. Despite the language barrier, he would eventually excel both scholastically and athletically during his adolescence as he slowly adapted to his new "Westernized" lifestyle.

But everything changed during the latter part of his high school years when he met and fell in love with an extraordinary girl named Dianne. Before long, the two became inseparable in an environment that appeared to threaten their intimate relationship. She was to become a nurse, and he an airline pilot, until the crazy idea of elopement changed their lives forever.

Armed with their youthful innocence and a yearning for adventure, the star-crossed lovers devised a plan to elope using a rented aircraft. The getaway plan was simple: leave quietly and minimize the impact to both their families and friends. Everything was going according to plan until, during their final flight leg, the plane crashed into Little Bitterroot Lake and Dianne tragically died.

Distraught and in shock, Jarek hitch-hiked aimlessly south, where he would spend the next twenty-four years trying to make sense of the accident, as he slowly pieced his life back together.

After the plane recovery, the Royal Canadian Mounted Police looked extensively into the accident and eventually concluded that there was no basis for criminal charges. After all, this was just two kids eloping when the horrendous accident occurred. They were both Canadian citizens and the plane was rented from Sol-Air Aviation, a small aircraft rental company also based in Canada. This was an "open and shut" case as far as the Canadian justice system, the Crown Counsel, was concerned.

But as it turned out, that mind-set was far from what was concluded by the State of Montana, Flathead County authorities. Jim Dupont, the county investigator at the time, Sheriff Al Rierson, and Flathead County Attorney Ted O. Lympus, all decided to take matters into their own hands. Irrelevant to the facts and the available evidence--and contrary to the Canadian Crown Counsel findings--they decided to file a Negligent Homicide charge of their own.

And that is how the twenty-four year man-hunt began.

A love story like no other, the details of how and why it all happened are now in the memoir that accompanies the interactive website www.ambrozuk.com containing over 800 documents and evidence reports from RCMP and Flathead County authorities. Despite what the Flathead County authorities tried to do, it is finally time to demystify our elopement, unravel the twenty-four-year-old Montana mystery case, and set the record straight. 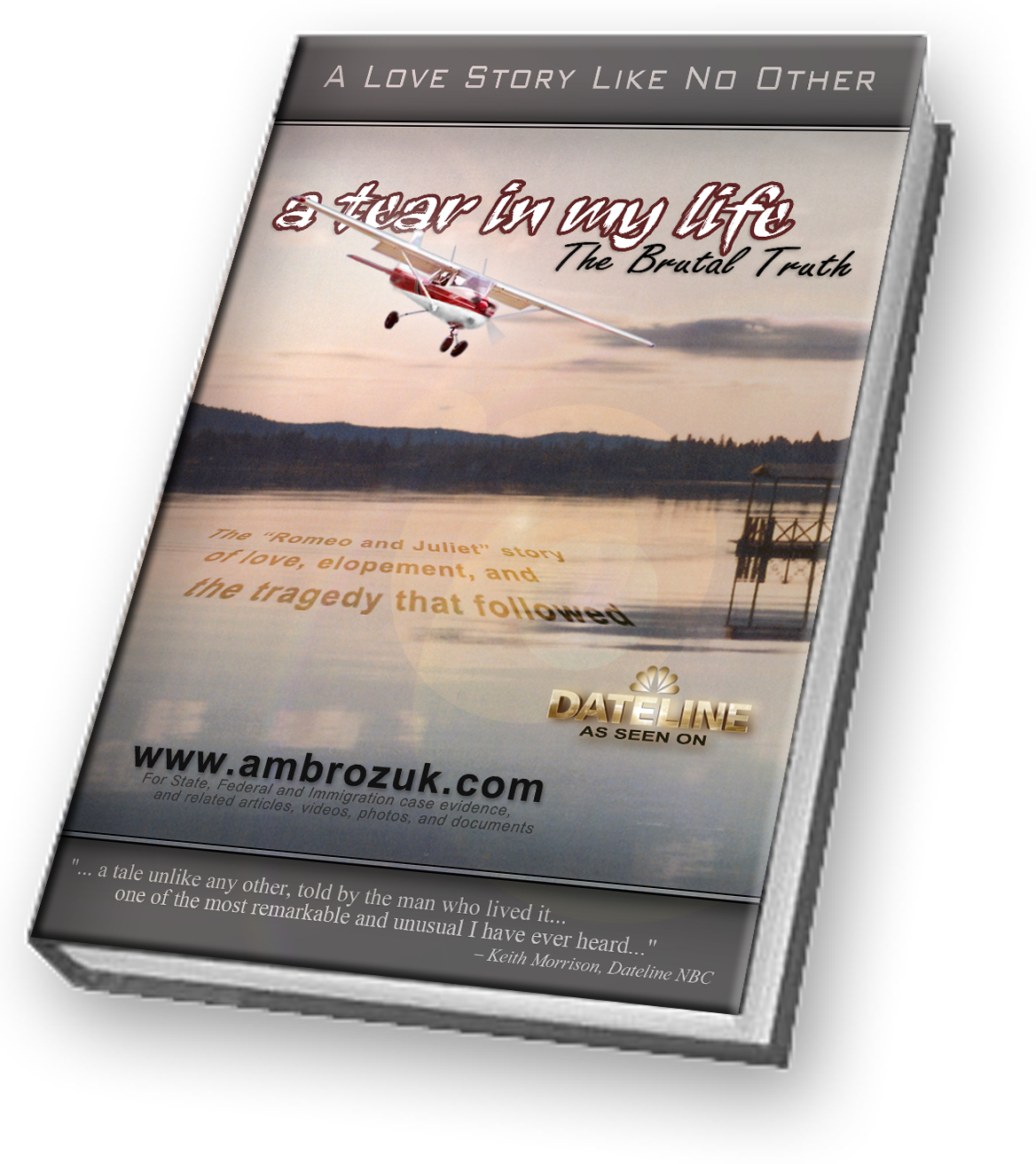 a tear in my life: The Brutal Truth

The year was 1982, and Jarek and Dianne were both still in high school when they fell in love. The kind of love so precious and rare that few will ever experience in their lifetime. This was not some meaningless tryst during a brief courtship, or a settlement for a lifetime of security. This was the real deal, and they both knew it.

Days turned into months, and months into endless infatuation—as they spent many a night sneaking out in defiance—before an elopement plan to leave their families and friends for the rest of their lives was born. But when, on the eve of their greatest adventure, Dianne tragically died, both of their worlds ended. In shock, Jarek world spend decades grieving over the horror that changed their lives forever, before returning to where it all began.

What this story tells is not only the details of how Jarek and Dianne met, fell in love, concocted their elopement, and eventually executed the perilous plan, but also what happened twenty-four years later when he returned to Kalispell, Montana to face the presumptuous Flathead County authorities.

A “Romeo and Juliet” story like no other, it is a tale of blind teenage love and the people who tried to turn their innocent elopement tragedy into a crime.

Read their story, look at the evidence, and judge for yourself.