Washington D.C. native Morowa Yejidé’s novel Time of the Locust was a 2012 finalist for the PEN/Bellwether Prize, longlisted for the 2015 PEN/Bingham award, and a 2015 NAACP Image Award Nominee for Outstanding Literary Work. Her short stories appeared in the Adirondack Review, the Istanbul Review, and others. Her short story "Tokyo Chocolate" was nominated for a Pushcart Prize, anthologized by Britain's best of the Willesden Herald, and praised by the Japan Times. She received her MFA from Wilkes University and is currently a PEN/Faulkner Writers in Schools author. She lives in the D.C. area with her husband and three sons. Her next novel, Creatures of Passage, is forthcoming 2019 through Akashic Books. 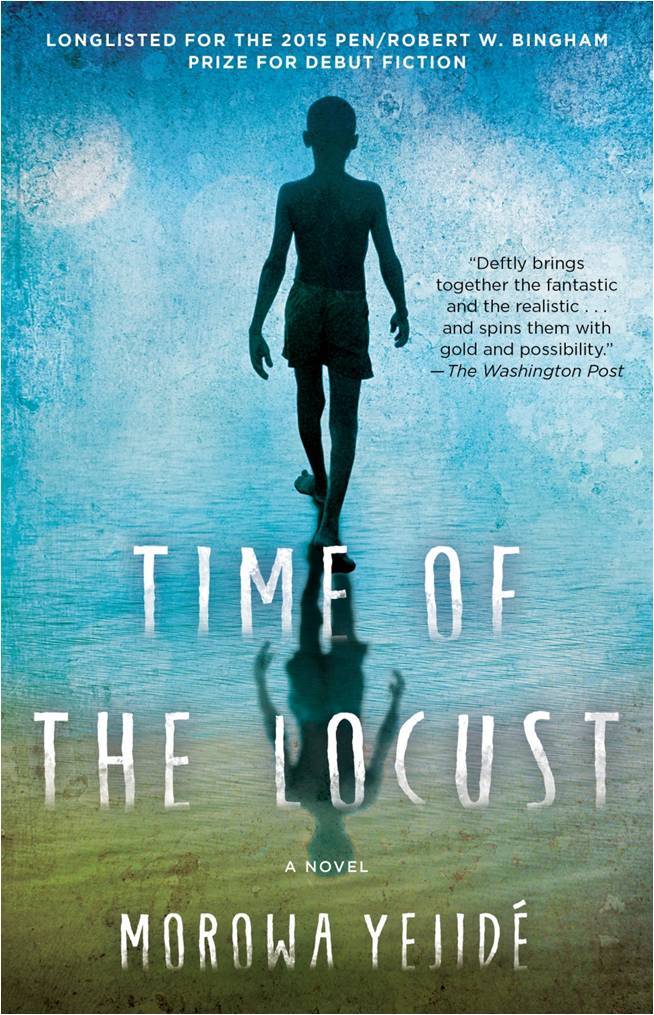 Time of the Locust