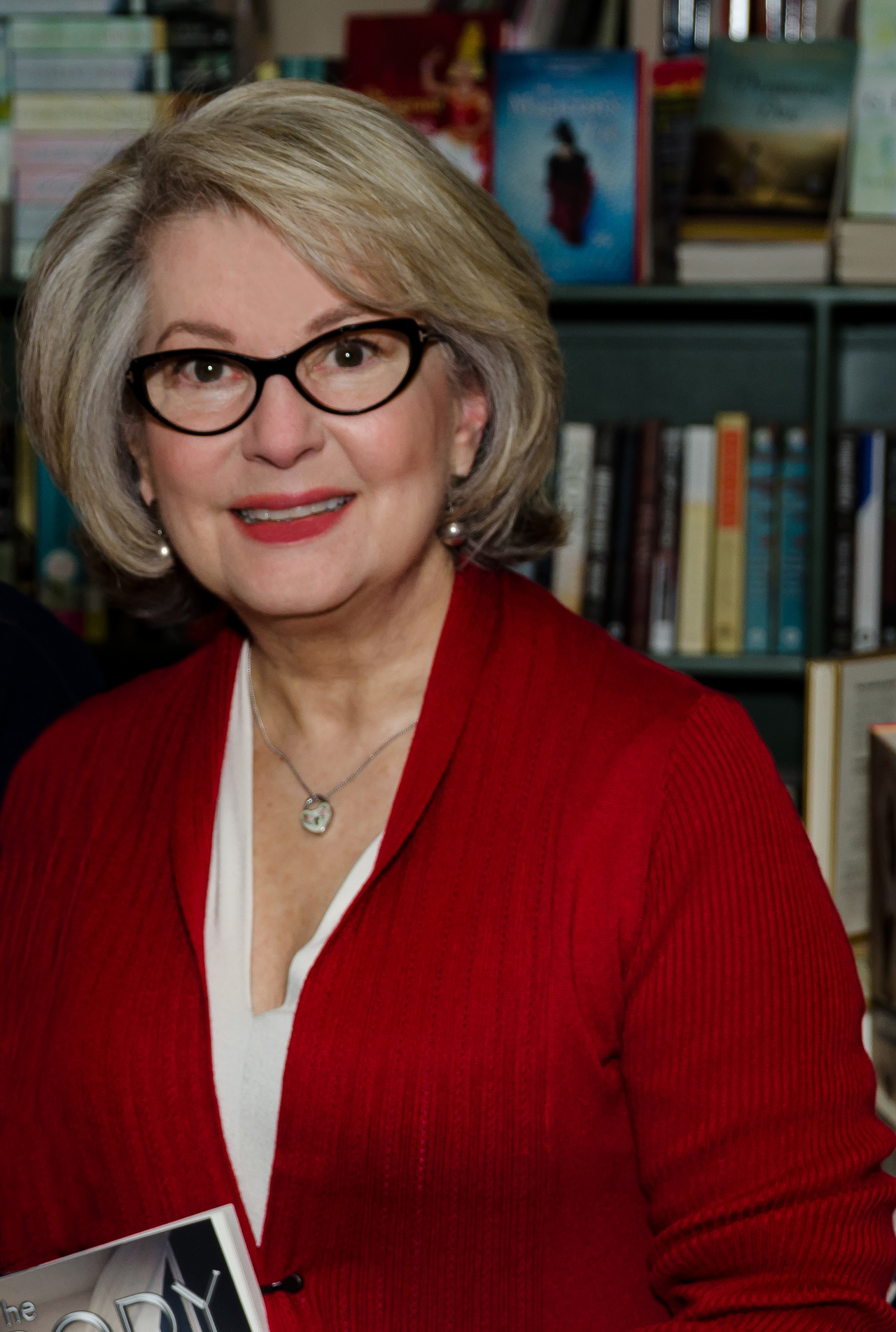 Early on, I was a professional actor and Screen Actors Guild Member, then moved behind the camera as Assistant to the Director of Production at The American Film Institute (AFI).

My professional writing career began in journalism, as managing editor of Tennis Illustrated Magazine and later, of D Magazine in Dallas. I was contributing book editor for Five Minutes to Midnight (Delacorte 1980), an international thriller.
My first solo novel, The Body Business, was published in 2014 (Soul Mate). It was a finalist for national and regional awards. Its sequel, The Body Next Door, published in November 2016 (GYDR Press), earned several awards: 1st Place, Mystery & Mayhem category, at the 2017 Chanticleer Book Awards; Silver Medal, Readers' Favorite Awards; and Finalist, Silver Falchion, Killer Nashville.

I'm completing Book#3 in The Samantha Newman Romantic Mystery Series while researching background for a historical novel. A children’s collection of silly verse is an ongoing project.

The Body Next Door

Desperate for a job, a place of her own, and a fix for her rocky relationship with cyber-expert Carter Chapman, Samantha Newman gets dragged into a neighbor’s murder investigation. To make matters worse, a stalker haunts her balcony, leaving her to navigate a minefield of secrets in order to redeem her reputation and reclaim the life she wants to live.