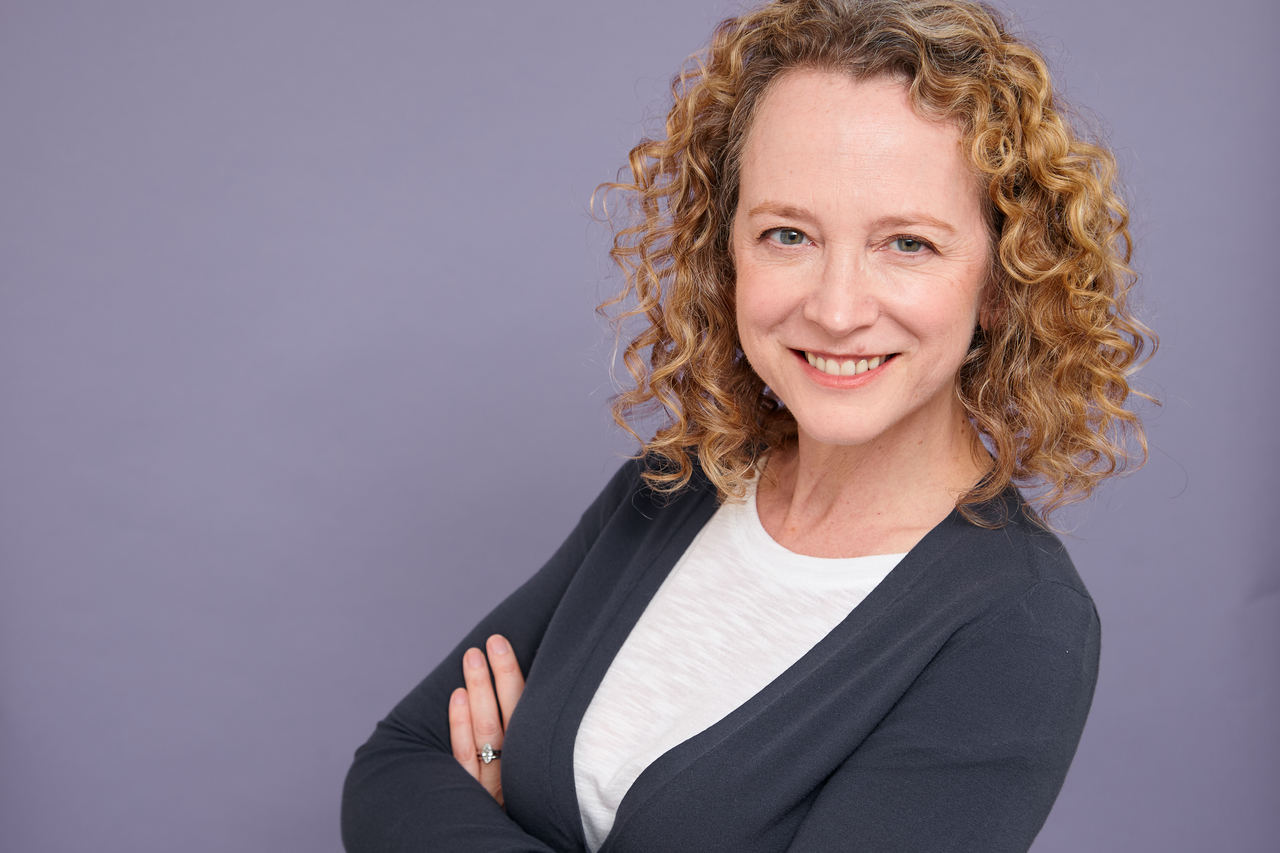 Lorri Horn is an educator and the author of Dewey Fairchild, Parent Problem Solver, which received a starred review from Kirkus Reviews, who included it among the "Best Middle Grade Books of 2017." The sequel comes out October 2018. She has a degree in English, a teaching credential, has been Nationally Board Certified, and taught public school for 15 years. She loves cheese (and wants it to be its own food group, which made a former life working on a vegan book a challenge), humor, baking, books, and spending time with her family. Lorri's background as a career schoolteacher and instructional leader make her especially sympathetic to the needs and perspectives of children, and this sensitivity features in her work as an author. Lorri blogs on her website, lorrihorn.com. Her work has appeared in The Los Angeles Times, The Huffington Post, Phi Delta Kappan, The College Board, and Mayim's Vegan Table. Lorri lives in California with her husband, son, and their dog, Wolfie. 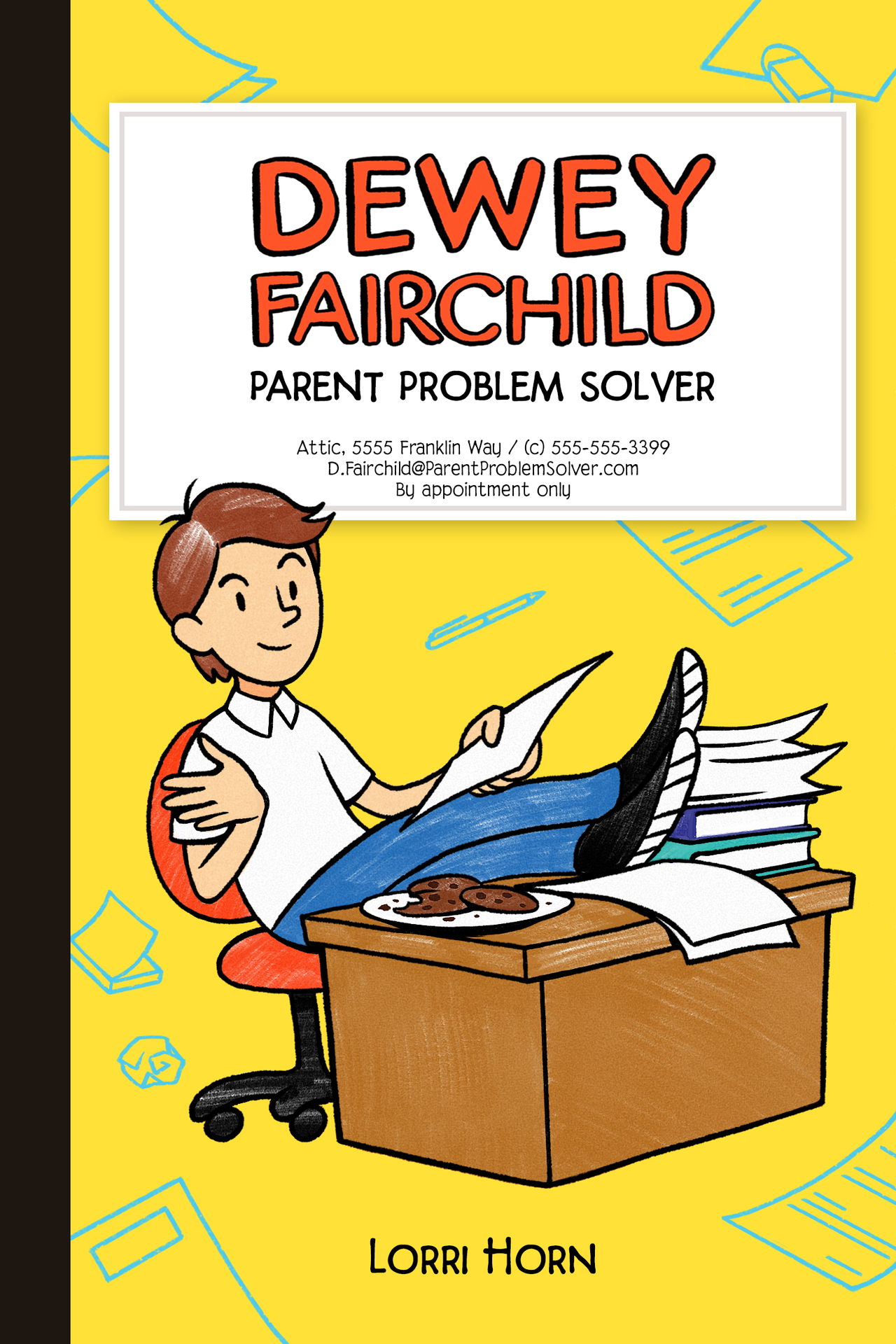 Dewey Fairchild isn't just good with parents, he's great with them. He's so good at handling parents that he's built a thriving business out of it. He even has a secretary, Clara―a great alibi and an even better baker. Dewey settles the most troublesome of cases, from an overprotective mom who won't let her child go to class on her own, to a dad who can't stop picking his nose any chance he gets!

Dewey has no problem handling other people's parents, but when he overhears his parents talking one day, he faces a challenge he never expected. Dewey can solve any problem parents may cause, but what will he do when the parents who are causing problems are his own?