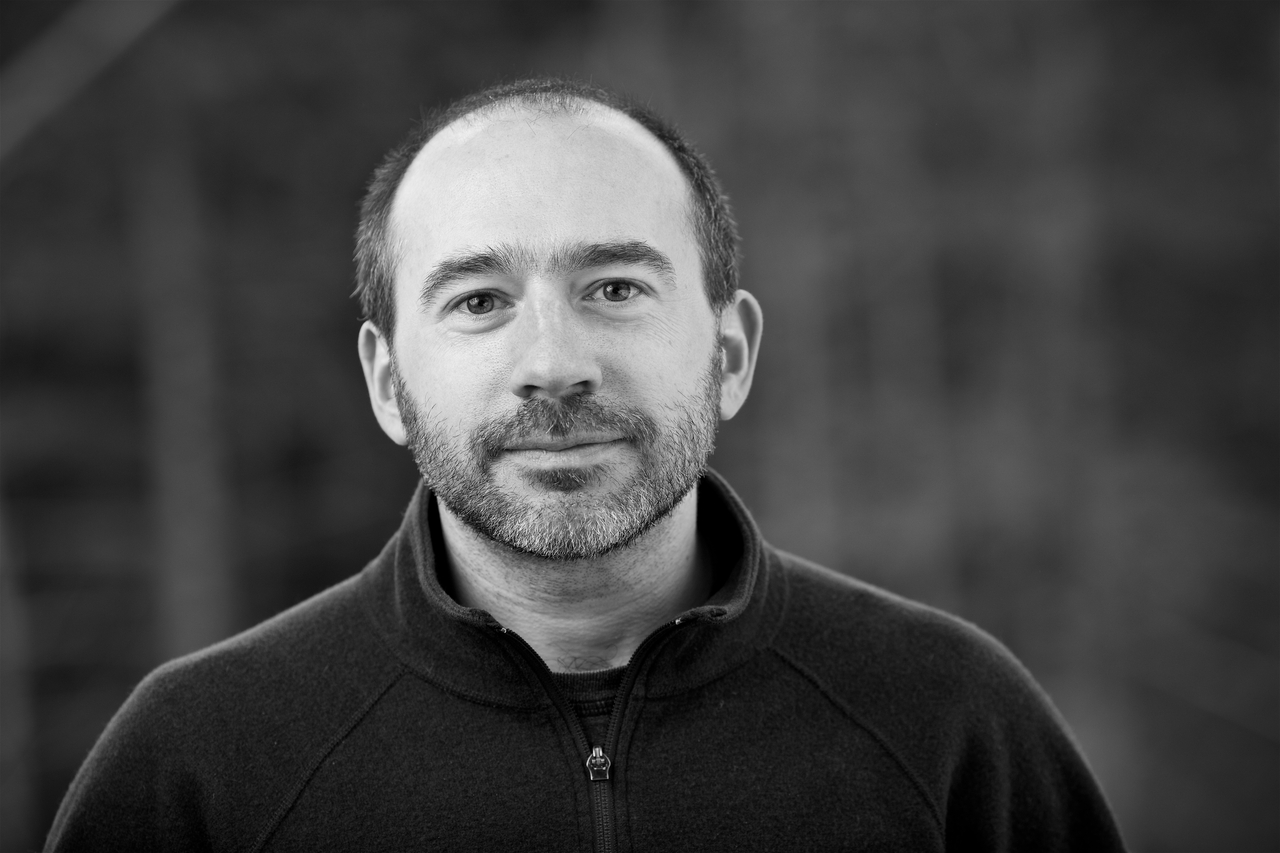 Mike Minchin’s stories have appeared in The Maine Review, Gargoyle Magazine, Mud Season Review, SmokeLong Quarterly, Vermont Magazine, and elsewhere.  His story "Neighbors" won the 2015 Vermont Writers’ Prize.  His fiction has been nominated for a Pushcart Prize and has received Honorable Mention in the Glimmer Train Short Story Award for New Writers and the Raymond Carver Short Story Contest. He was a finalist in the Glimmer Train, November/December 2017 Family Matters contest. He studied literature at The University of Maine at Farmington and received his MFA from VCFA.