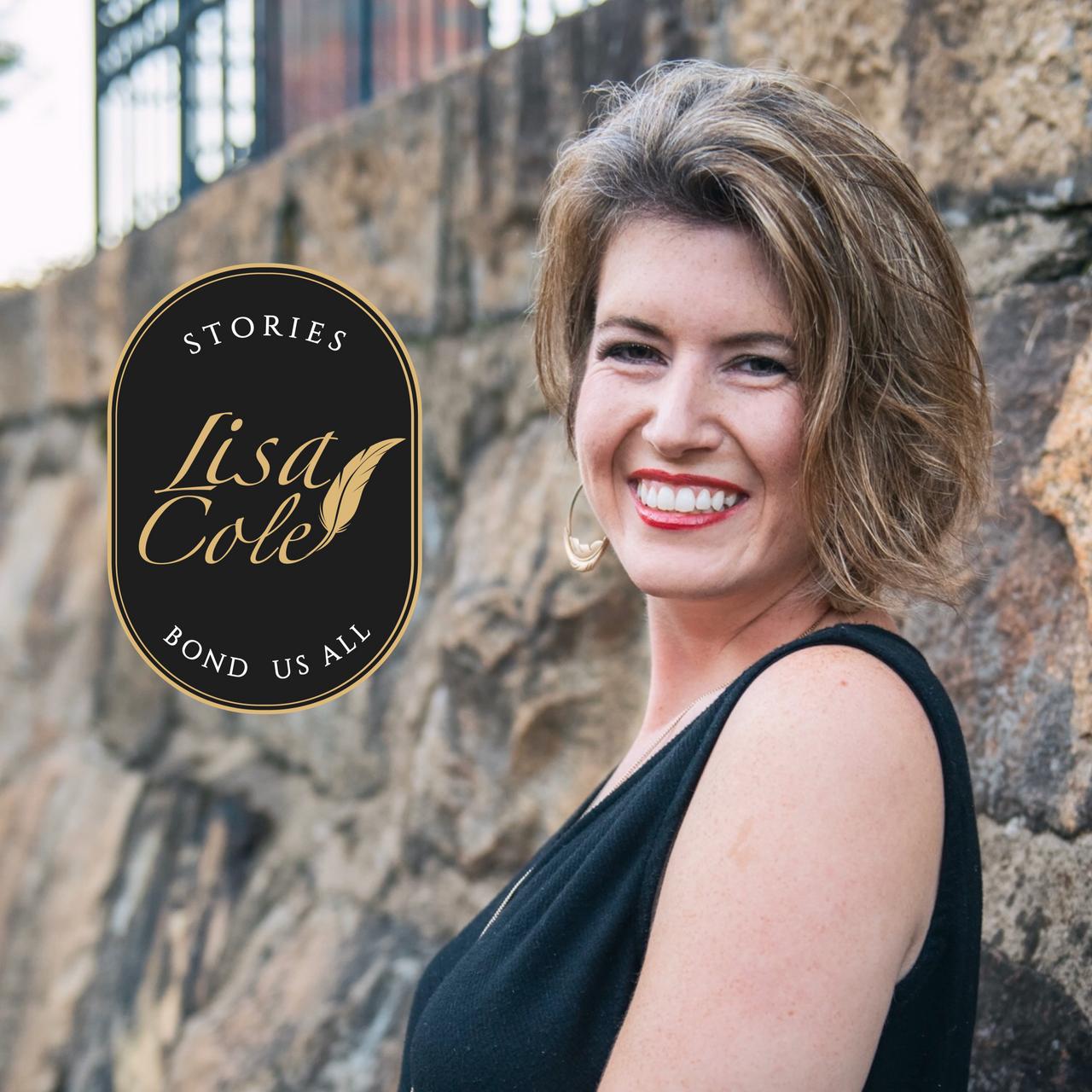 LISA COLE is a born, raised, and seasoned Southern storyteller who fell in love with the power of narrative very early and began writing short stories at age 6. Today her chief subjects are love, motherhood, and sibling bonds, giving a recognizable Southern voice to the hidden emotions sparked by our daily human encounters. Digging into individual histories and exploring family relationships, she writes under the motto, “Stories Bond Us All.” Her first picture book, While Mommy Was Fast Asleep, was an instant success, selling over 100 copies in its first week.

Over the past decade, Lisa has developed into an eclectic freelance writer and editor for blogs, websites, entrepreneurs, non-profit organizations, schools, and more than 12,000 social media followers. In May 2018, she posted an appreciation of Meghan Markle’s mother that went viral and garnered 1.4 million reactions in just 24 hours. She has also contributed research and writing to a number of print magazines and books, including Reach Out, Columbia and Dave Newell’s epic noir, Red Lory.

Lisa has degrees in business management and marketing and is pursuing her MBA. She has worked in preschools and for a large non-profit telecommunications company for the hearing impaired. A passionate champion for family success and parental choice within the public school system, she serves on the Board of Directors of a Mandarin immersion charter school and is active in the Junior League.

“I want to encourage mothers who are in the trenches of parenting, and let them know that they are not alone in their darker thoughts and feelings,” she says. “I also hope to inspire families to break the mold, smash through social barriers, and treat each other with fairness and compassion.”

Lisa’s hobbies include primitive camping, philosophical exchanges with friends, following both SciFi and real science, picking up Legos, and hiding from her rambunctious children. Her writing is peppered with humor and insight on subjects like language and non-verbal communication. Her family embraces the personification of pets, like the gentle but snooty rescue beagle whose Instagram is called “Betty White is Judging You.”

Lisa still lives in South Carolina where her father’s family settled in 1952. She has no plans to move away. But even if she did, she’s always online at LisaBCole.com. 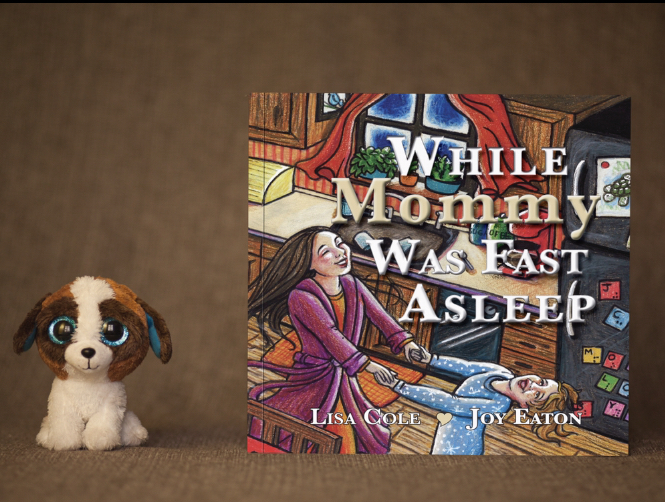 While Mommy Was Fast Asleep

Worldwide, an estimated 1.3 billion people live with vision impairment. Roughly 36 million of those are completely sightless. Little sister is one of them.

Tonight, she doesn’t feel well and her big sister steps up to care for her all night while they believe mom is sleeping.

SHORT STORY: You’re in My Space

BOOK: 7 Ways to Harness Your Power and Master Your Influence (Contributing Writer)

MAGAZINE: A Mind to Go Home

MAGAZINE: Volunteering: Matters of the Heart